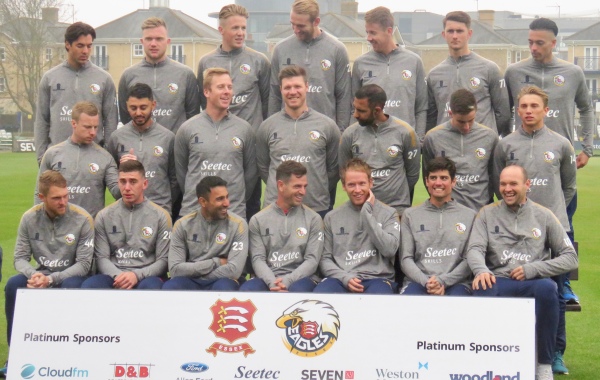 6 matches today and as I look down the list I can see that 5 of them were decided by the Duckworth Lewis Stern Method. I tend to write these […] 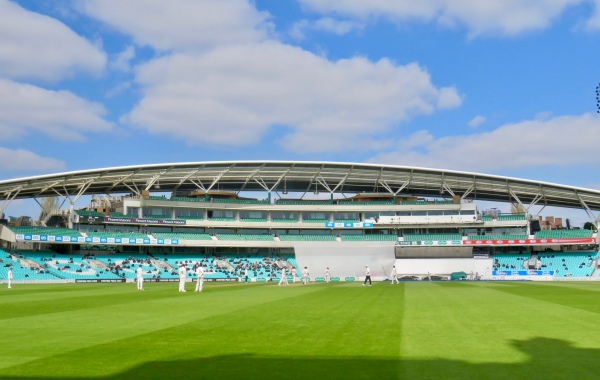 Only 2 games were scheduled in this particular ’round’ only one produced a result as the weather again behaved like an April day. Glamorgan v Kent A cricket match in […] 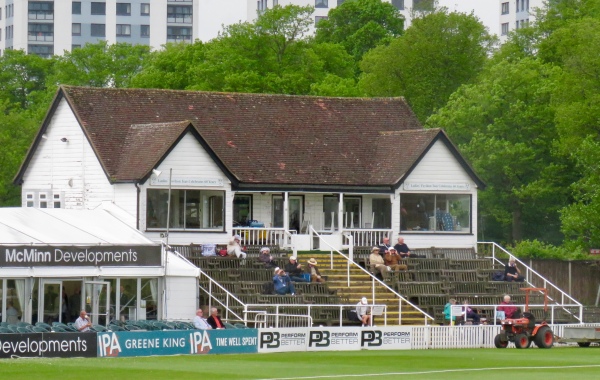 4 matches today on the day the weather decided to be more April like than Summer like. That saw all 4 matches decided by the mystery that is the Duckworth […] 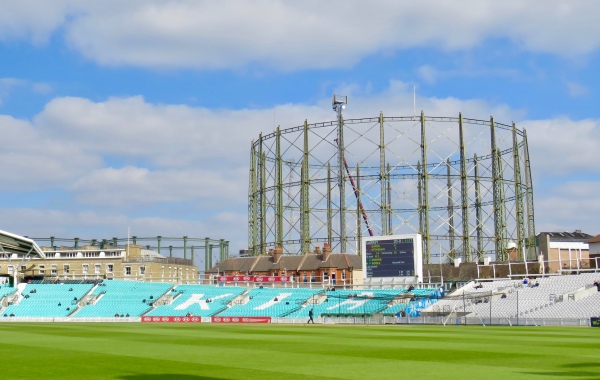 Today I surprised myself by choosing to stay at home with my daughter who’s visiting from Paris rather than going to the Oval to watch Surrey v Essex. That meant […] 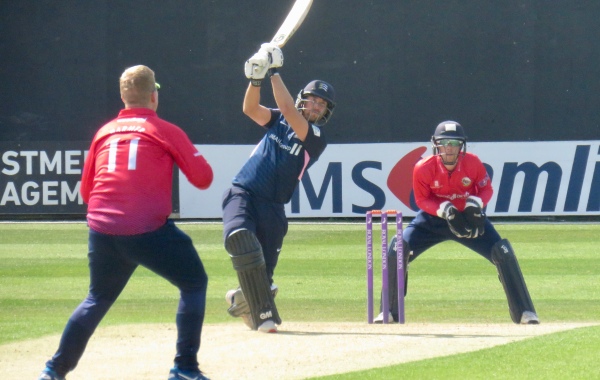 Good Friday and a glorious day saw a local derby played against a decent crowd at the Cloud FM County Ground. This was in effect Round 2 of the Royal […] 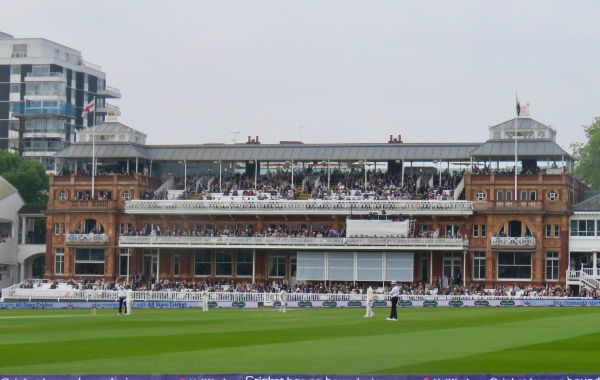 Easter Sunday saw 7 matches take place on another glorious day, including the ‘War of The Roses’. My County, Essex weren’t involved so it was a family day for me […] 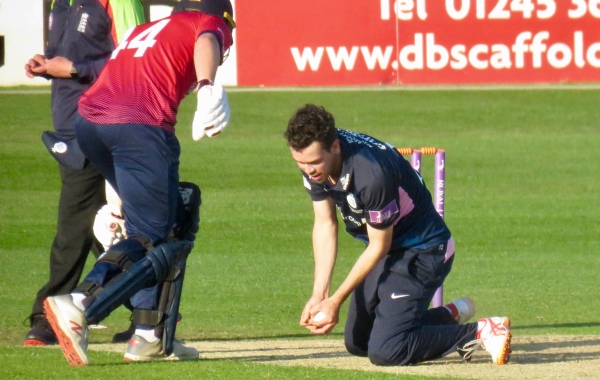 Good Friday and 8 games were played around the country, the match I was at – Essex v Middlesex had a really good crowd. We have member parking and it […] 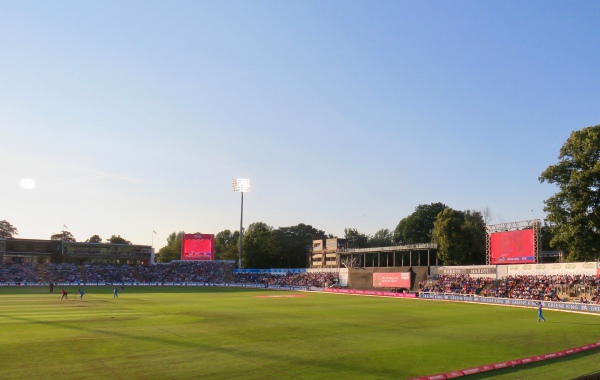 I wasn’t going to do this, it may be hard to keep up with things in the next few weeks, but, I just have to, there have been some stand […] 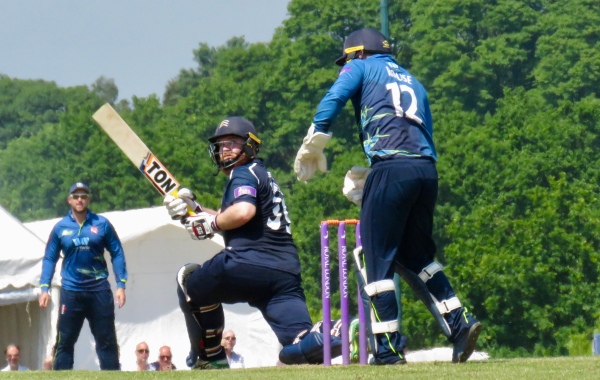 Having worked out that the match I’d planned to watch with my friend Alun was actually in Mansfield rather than Trent Bridge, we booked to go to Radlett to watch […] 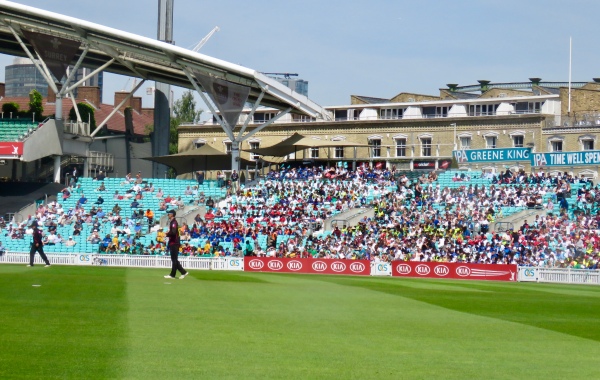 After the delights of Radlett my next trip took me to see Surrey at the Oval, a ground I’ve grown to love since I’ve been a member.  I’m an Essex […] 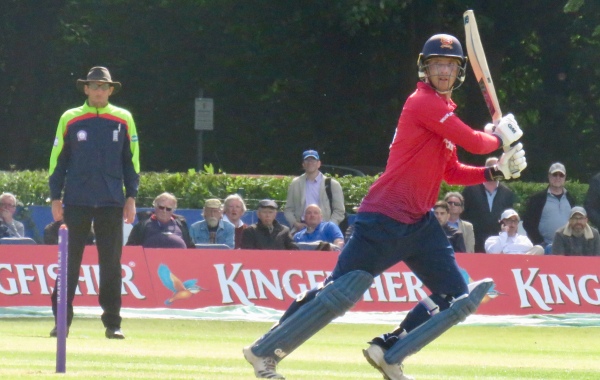 With the England matches starting in late May I planned to go to Lords to watch Middlesex play Essex in the Royal London One Day Cup, it’s a good job […] 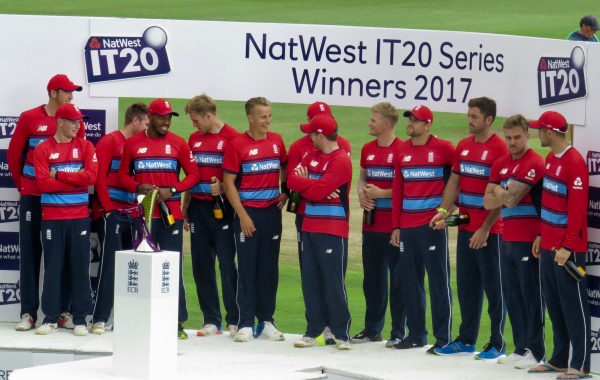 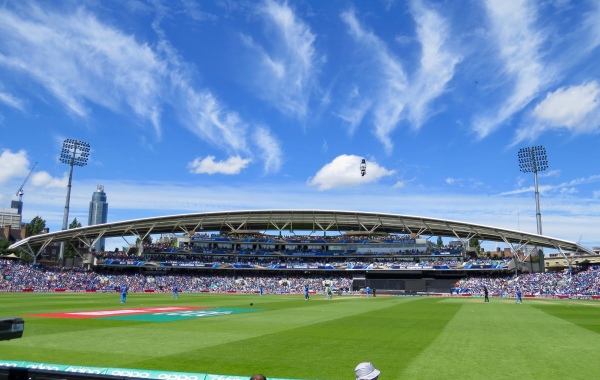 I watched a lot of cricket this Summer and took thousands of photos, I can’y whittle them down to 10 is so am going to share these with you, trying […] 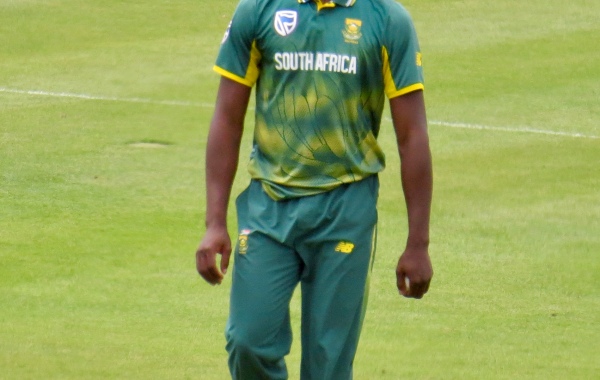 Nearly a month after this game I’m not going to write a novel, but, the game was attended and the photos taken so I have to post something as […] 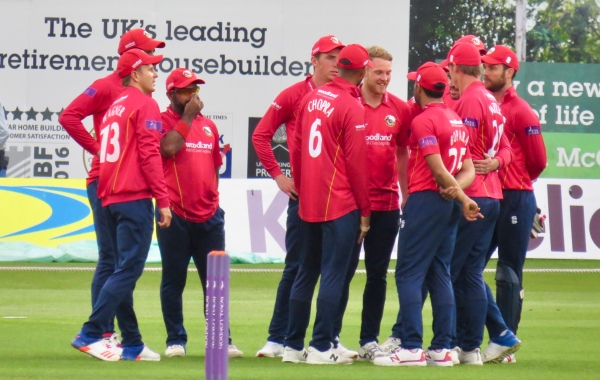 The photos included are of the Kent v Essex match, I messed up the settings on my camera so messed up the photos of the other games. 2017 sees Essex […] 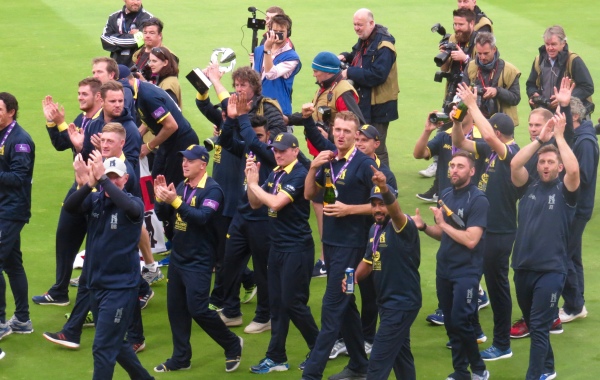