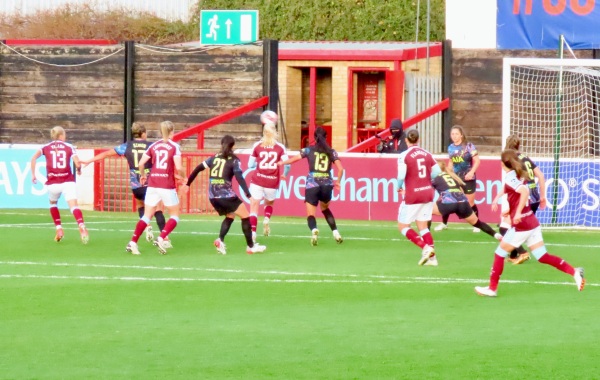 My live sport fix for this weekend took me to the Chigwell Construction Stadium – Dagenham and Redbridge’s home ground. An easy journey for me, I drove to Upminster and […] 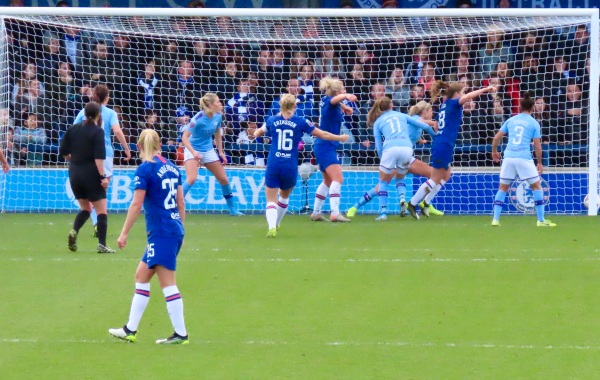 With Saracens playing in Limerick I had some time to try other things over the weekend, my Saturday started in a quite horrible way with a final visit to the […] 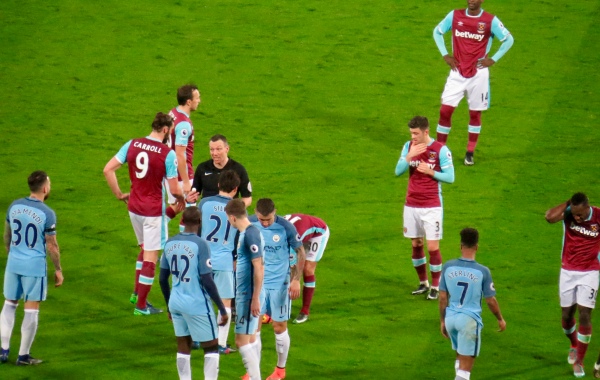 It was typical that I could make this game at The London Stadium, my last visit had been to see Man City as well, I was hoping for a better […] 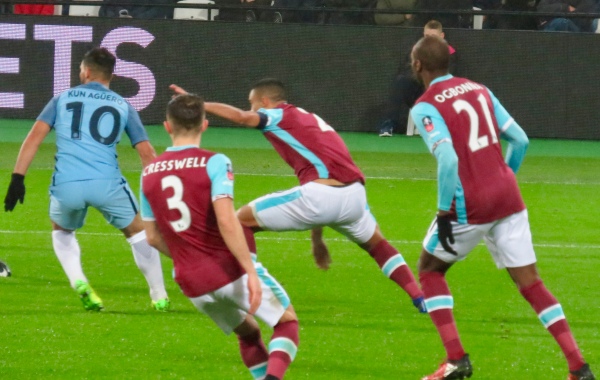 West Ham United host Manchester City at the London Stadium in the FA Cu, it wasn’t a good day at the office for the home team 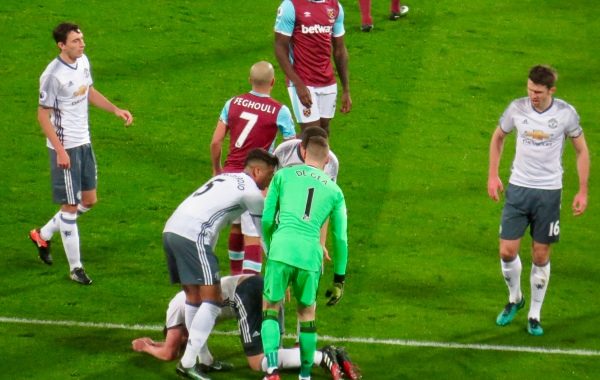 West Ham take on Manchester United at the London Stadium 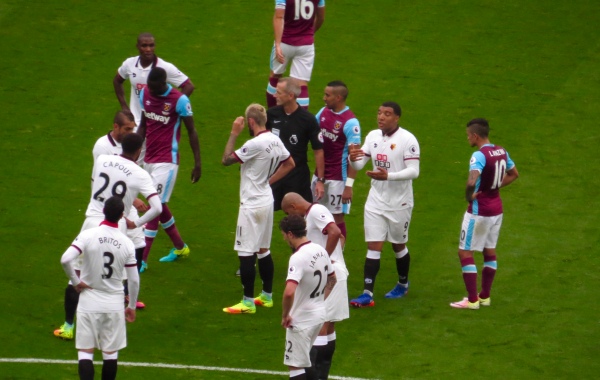 A very disappointing afternoon at The London Stadium 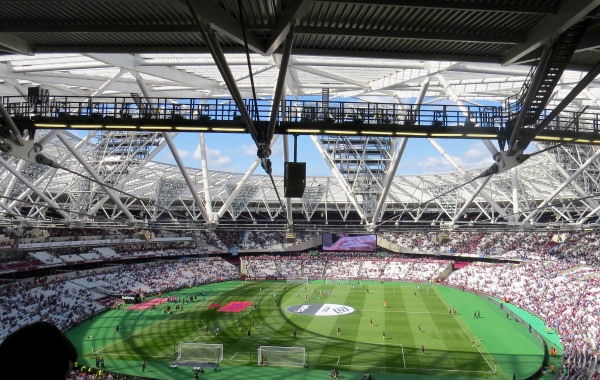 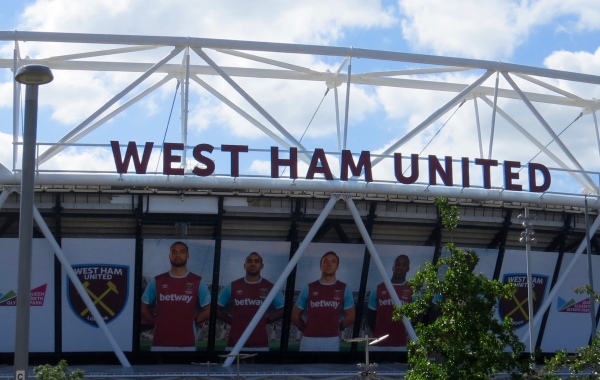 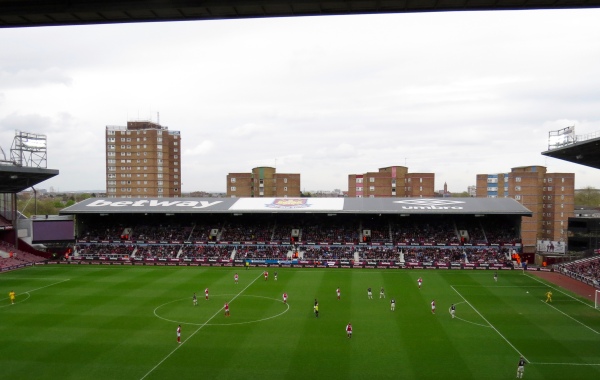 From football to rugby and back to football 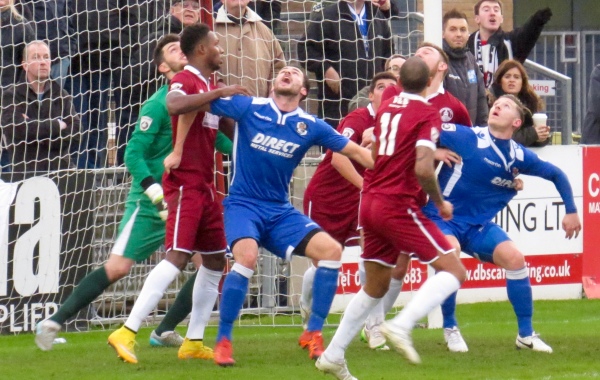 What to do on Boxing Day? Shop? No way! Football it was! 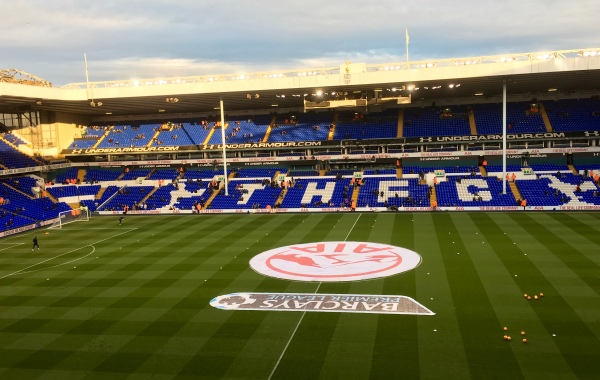 With no rugby within easy reach I had a search for some sport for my weekend – I’ve had one without sport so far, so I could attend a very […] 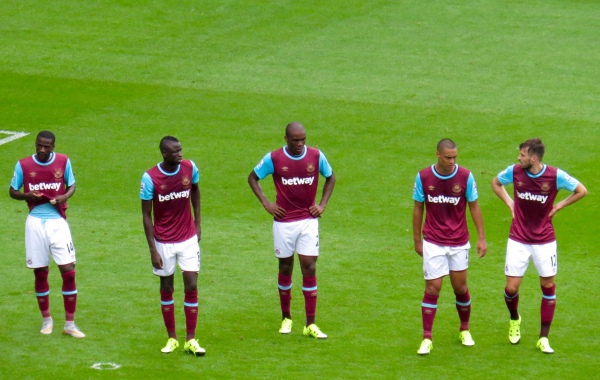 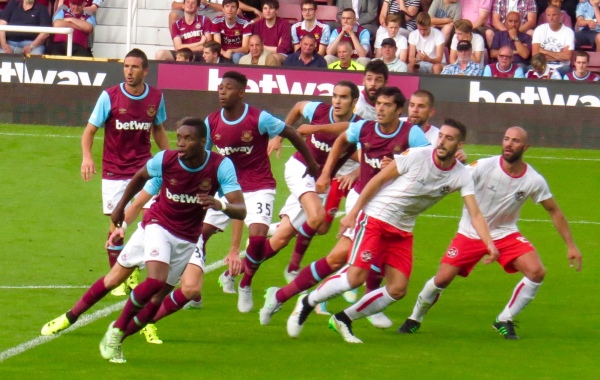 I started my 365 Sporting Days at The Boleyn Ground – Upton Park and just over halfway through the year I decided to make a visit again! I was told […] 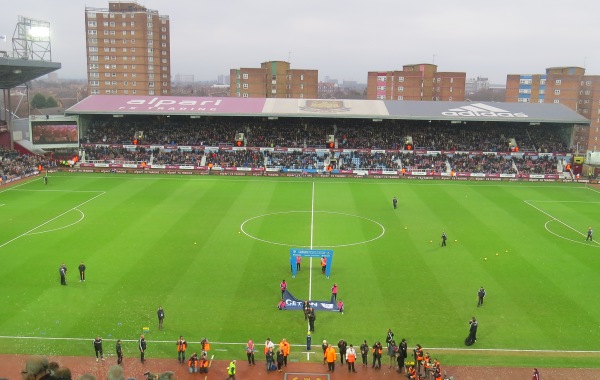 It’s here!  January 1st 2015 means I can start my new sports related blog!  I’ve watched 1 football and 2 rugby matches since I had my plan to track my […] 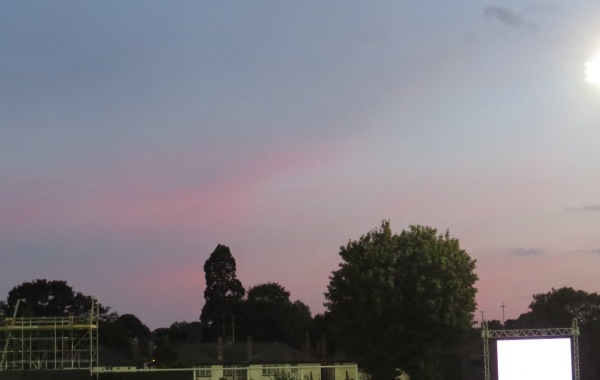 I thought that 2014 was pretty amazing for me when it came to live sport; I watched England Rugby Union play in Paris for the first time,  then watched Wales […]