Saracens first match of this new season was at The Stoop, where they went behind Harlequins by 17 points to come back and get the win. Their first home match […]

By Debs K Posted on 5 days ago

Match 1 of the new Premiership season for Saracens, after they had a bye in week 1, saw them heading to the Stoop, a tough first fixture for Lock Hugh […]

What could be better than a sunny day, A Premiership Semi-Final and a local derby at that! It was definitely cricket weather for this match up. Quins fans travelled across […]

It’s not often I go to watch my team and come away glad they weren’t nilled! This was a celebration of a good season for Gloucester at their famous Kingsholm […] 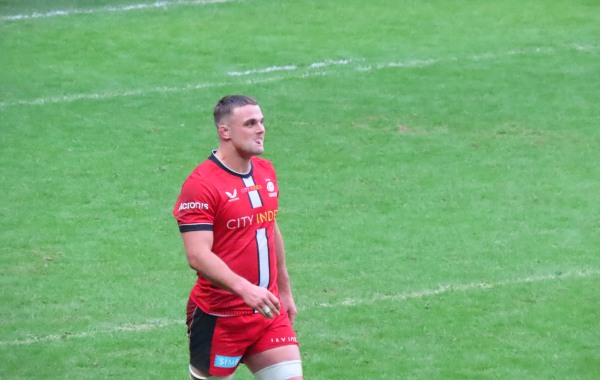 Salary Cap news over recent weeks has put some of the glare and ire back on Saracens, who will be known as the team that were relegated due to irregularities […]

My first experiences of watching professional sport on a regular basis happened standing on the terraces at White Hart Lane as a teenager, those were the days of rocking up […] 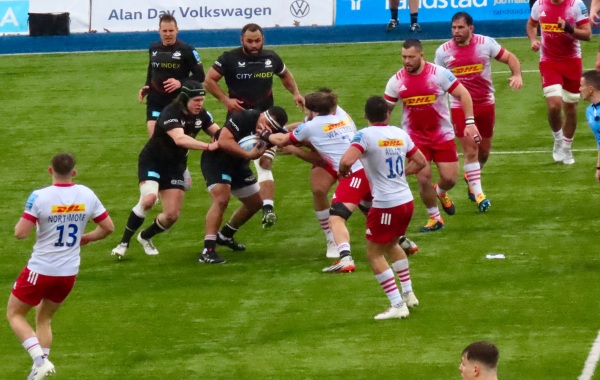 A grotty Sunday afternoon saw Harlequins visiting the Stonex Stadium, Saracens had an away Premiership win under their belt when they beat the current Champions at the Stoop and a […]

Bath made their journey up to North London on the back of a good win against the Champions, Harlequins. Saracens had been defeated by both Wasps and Gloucester in their […]

The rugby calendar ticked back to a Premiership Rugby programme, the week before this years’ Six Nations starts. Saturday had brought a win for Bath against Champions Harlequins, hopefully the […]

Saracens first visitors of the New Year were a much improved Gloucester, a team I was looking forward to seeing live, with a couple of highly rated Scotland players in […]

Boxing Day Rugby! Having checked again and again the match was on, Unlike poor Newcastle and Sale fans whose match was ‘covid cancelled’ as Saracens European match against Pau had […]

A weekend away re-arranged twice due to Lockdown saw a great weekend in and around Birmingham for me. I most probably wouldn’t have driven all the way to Exeter and […]

A bit of a general rant before I get into the game in hand. This week in the Premiership saw three Friday evening fixtures – Bath v Exeter – TV […]

I’m sitting in front of the TV to write this one, hoping to go to London Irish’s new ground for the Premirship match but commitments mean it’s a sofa match […] 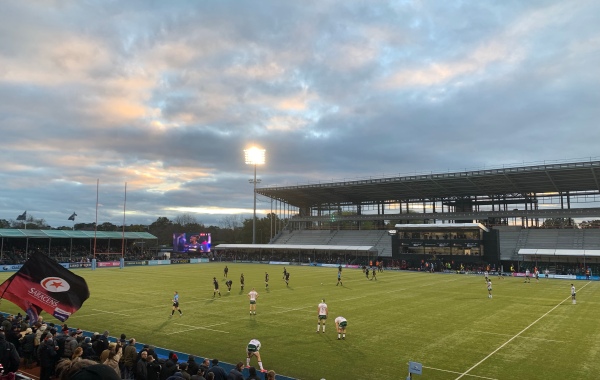 No photos for this one, I messed my camera settings up and those I took are really poor 😦 London Irish had been involved in 2 draws before their visit […]

A visit to The Stoop always gives me the chance to spend time with my Quins supporting friends Sue & Henry, we met for a Costa and were all quite […]