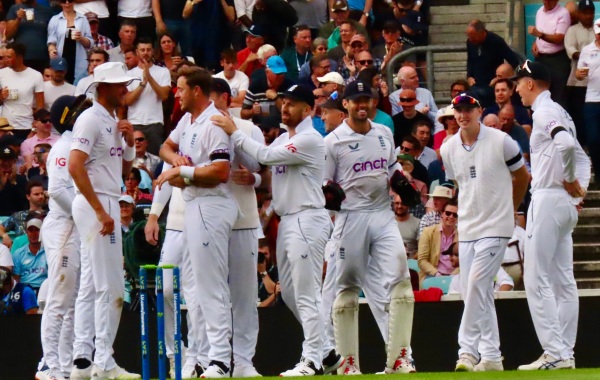 I’ve fallen out of love with watching England over the last few years; from watching every day of every test in 2018 I gave it a miss in 2019 and […] 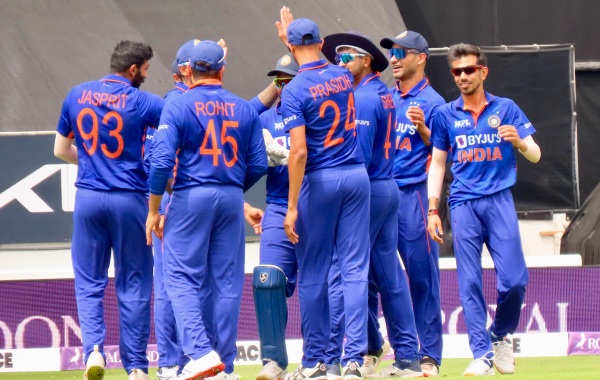 England v India – The First ODI at The Oval

Having decided not to follow England in 2022 I’d had a carry over for Edgbaston where England lost and I couldn’t a ‘day’ at the Oval for this match. A […] 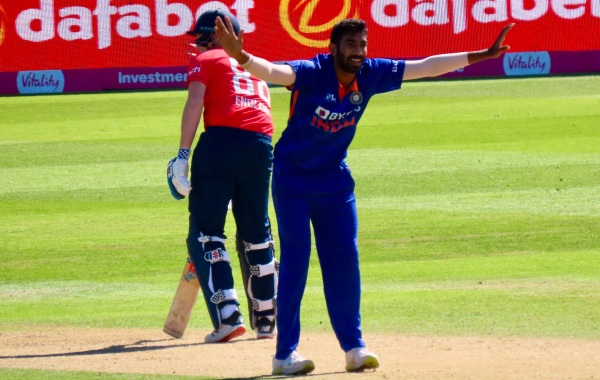 Having booked an ODI at Edgbaston I found myself travelling to Edgbaston for 40 overs of cricket, that actually lasted for just 37 overs. This is going to be largely […] 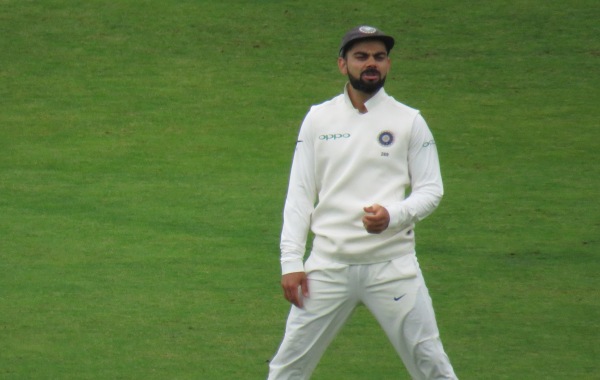 Virat Kohli – He’s not the Messiah (He’s a very naughty boy!) – The Demerit System what’s it all about?

Virat Kohli’s name has helped fill many column inches in the aftermath of the second test between India and England. He was out for a 5 ball duck in the […] 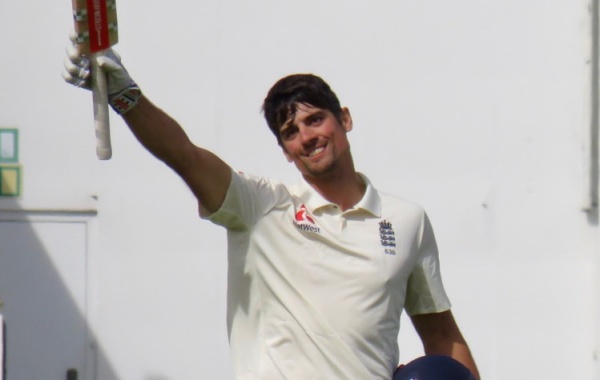 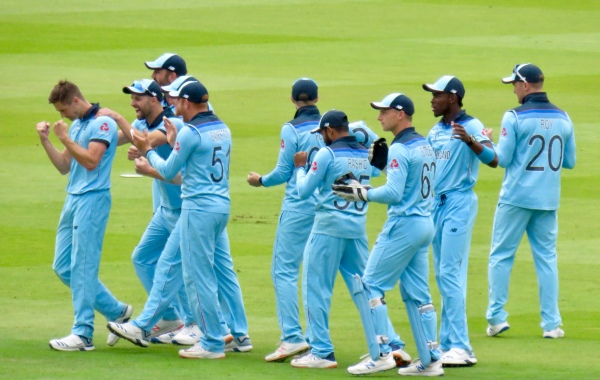 ECB Central Contracts – Who and What? An Update

I wrote this article in 2019 and thought an update might be interesting. There are plenty of places to find out about Central Contracts but here’s an attempt to put […] 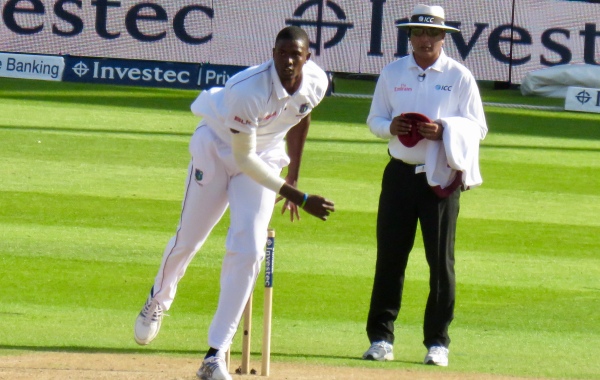 This country and most of the rest of the World came to a kind of a halt in Mid March. Luckily for those of us in England the weather throughout […] 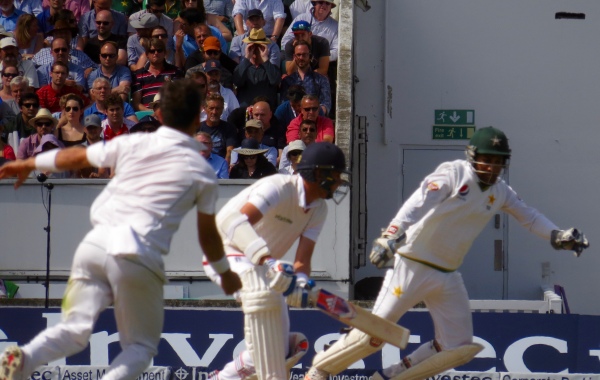 Looking back to the final test of a great series between England and Pakistan.  I wrote this at a time when I was adding in photos galore, they don’t necessarily […]

ECB Central Contracts – Who and What? 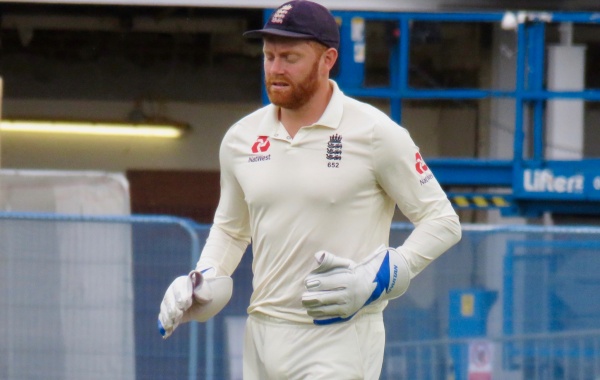 There’s something about Jonny

In 2017 I wrote an article about my favourite World cricketers, I’d seen 9 teams that year and picked at least 1 player from each country. I picked 4 for […] 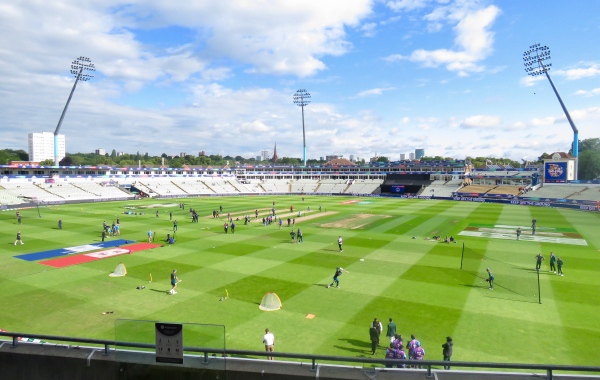 A warning – this is a proper geeks article – bringing out the real cricket tragic in me. I had no intention of a third day at Lords, having virtually […] 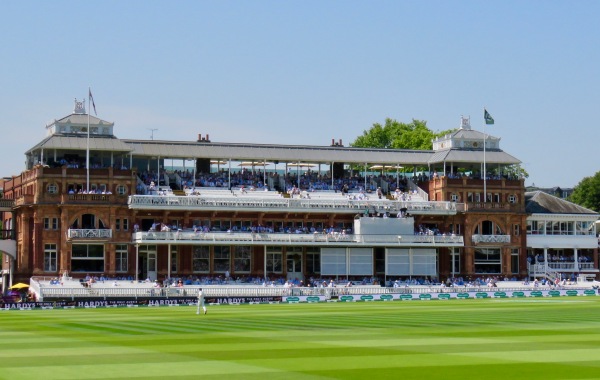 Day 2 of the first test of the summer and Ireland’s first test against England saw the hosts trailing by 122 having been skittled out for 85 on Day 1. […] 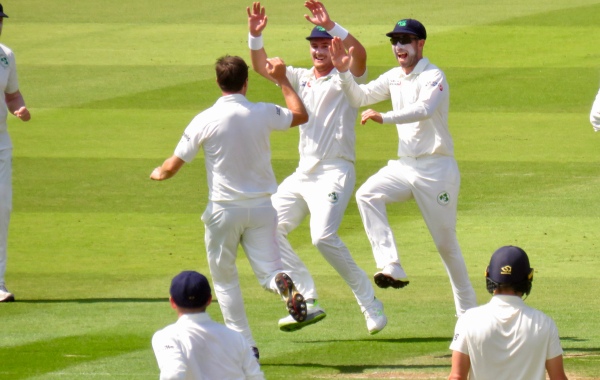 Time has run out on me, more photos to follow, sleep and Day 2 beckon The first England test match of the summer saw them playing Ireland, an historic first […] 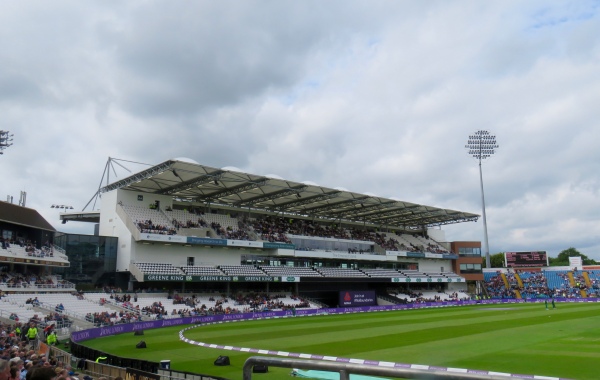 With 15 World Cup matches to go to I need to speed up my writing, so I’m going to see what I can do with this one. No doubt I’ll […] 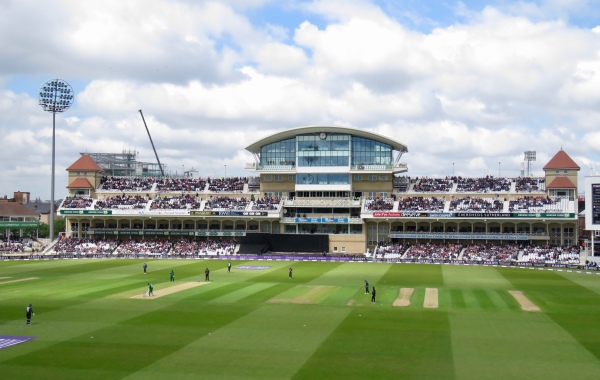 This was my second attempt at watching England play Pakistan, play had been stopped by Hailstones at the Oval, before play was called off. Pakistan had made 80 in 19 […] 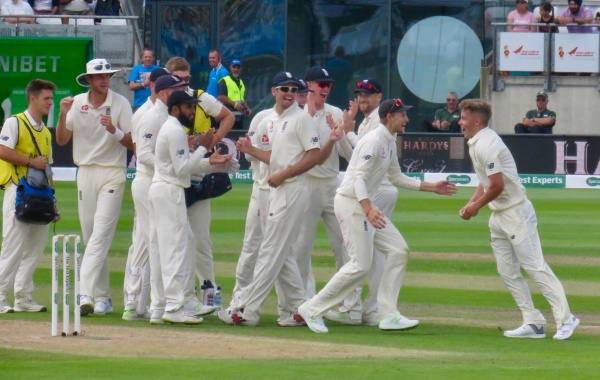 There are lies, damned lies and Statistics

Being a cricket fan as well as working with accounts means I’m a fan of ‘numbers’ and statistics. There’s been some disquiet amongst some England fans about the adulation show […]