Match 1 of the new Premiership season for Saracens, after they had a bye in week 1, saw them heading to the Stoop, a tough first fixture for Lock Hugh […]

What could be better than a sunny day, A Premiership Semi-Final and a local derby at that! It was definitely cricket weather for this match up. Quins fans travelled across […]

A grotty Sunday afternoon saw Harlequins visiting the Stonex Stadium, Saracens had an away Premiership win under their belt when they beat the current Champions at the Stoop and a […]

A visit to The Stoop always gives me the chance to spend time with my Quins supporting friends Sue & Henry, we met for a Costa and were all quite […]

I’m going to try to keep this to the rugby! Well do my best anyway, although I’m not loving the pre-amble on BT Sport, I was at the game but […] 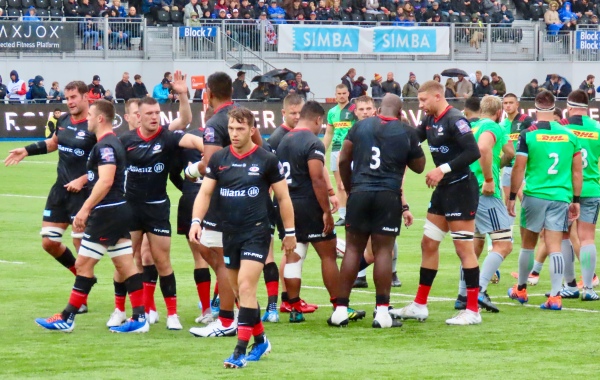 With the Premiership proper a week away and little or no pre-season for most teams, both of these teams saw an injection of experience. There were players on both sides […]

Autumn International time is nearly here which means club rugby switches over to the Anglo Welsh Cup, before I focus on the match I went to here’s an explanation of […] 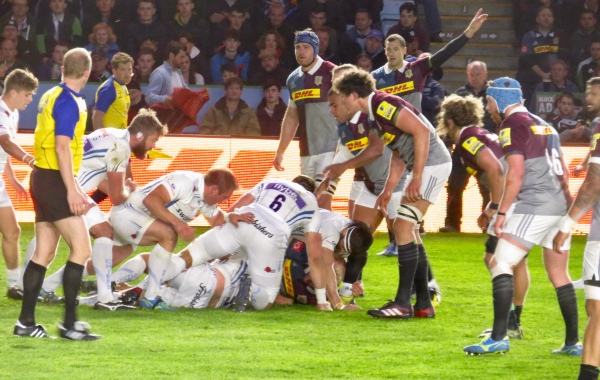 As my Good Friday went on so the conditions for taking photos deteriorated, so only a handful here.  Leaving Tottenham slightly early I took off back along the A406, I […] 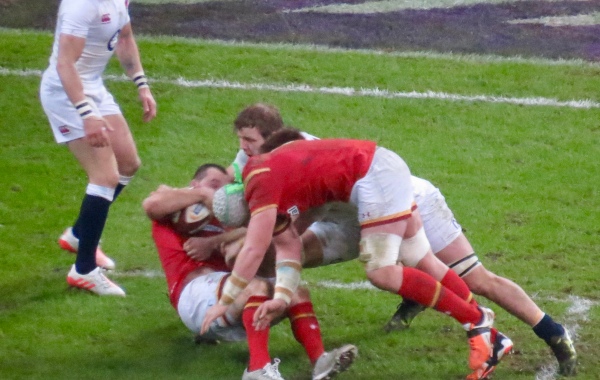 I never imagined this retirement malarkey would see me so busy!  I’m way behind on my writing, with Round 3 of the 6 Nations due this weekend I have to […]

2 Premiership teams badly in need of a win

Harlequins literally stop the Champions in their tracks 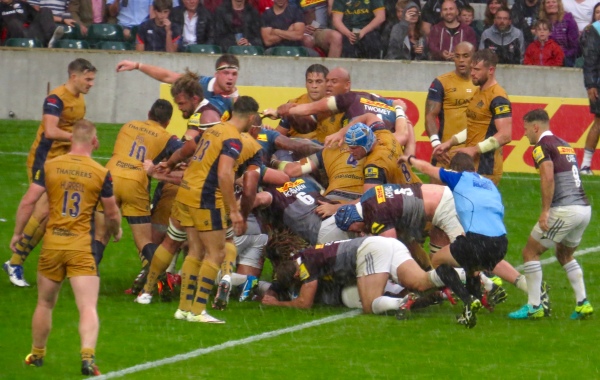 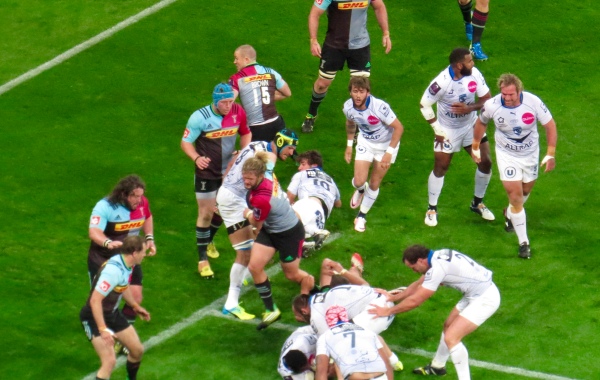 The Challenge Cup Final raises the curtain in Lyon