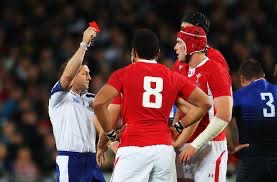 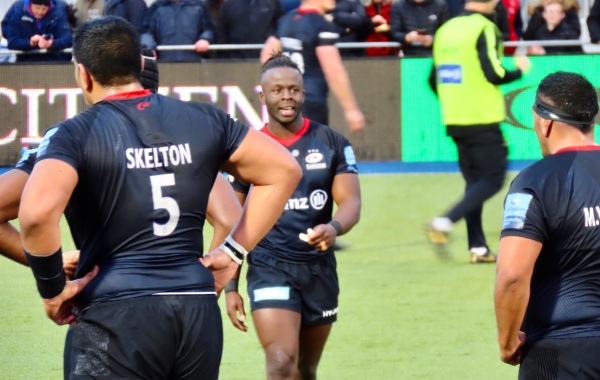 Saracens v Worcester Warriors – and a ray of hope!

It’s been a few days since Saracens played Worcester, I’ve been feeling rather disheartened since then, with the ongoing feeding frenzy from some media outlets after an interview by returning […] 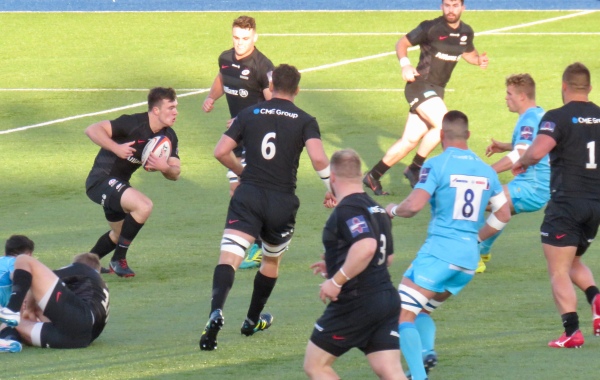 Round 3 of the Premiership Rugby Cup saw Worcester visiting Allianz Park, they’d had a good win home and away against Sale and Tigers.  Saracens had beaten Tigers in a […] 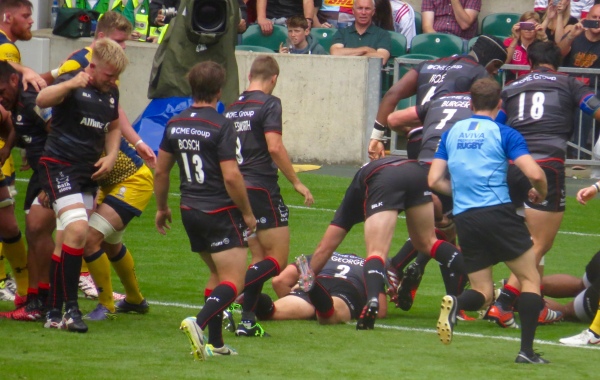 Premiership Rugby is back with a bang! 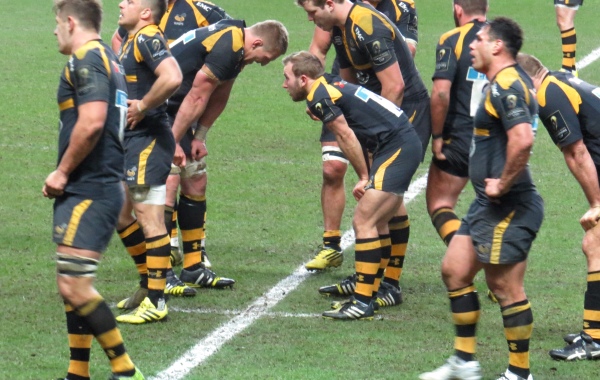 An amazing result at The Ricoh Arena! 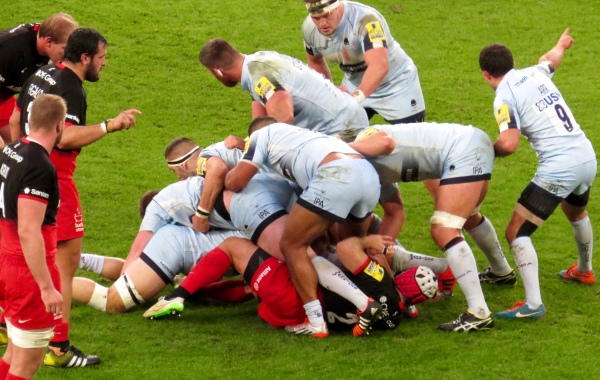 With the Rugby World Cup in England this year the usual season curtain raiser at Twickenham was delayed until late November.  So, we saw a different date, but also a […]