I was looking forward to a game of rugby union between England and Scotland A at Welford Road in Leicester, but woke up to news that the game had been […]

I wasn’t going to do this, it may be hard to keep up with things in the next few weeks, but, I just have to, there have been some stand […]

It’s here! Cricket is available pretty much all year round on the TV if you have the right channels and I’ve made use of most of those showing cricket via […]

The squads for the warm up match between Essex and India 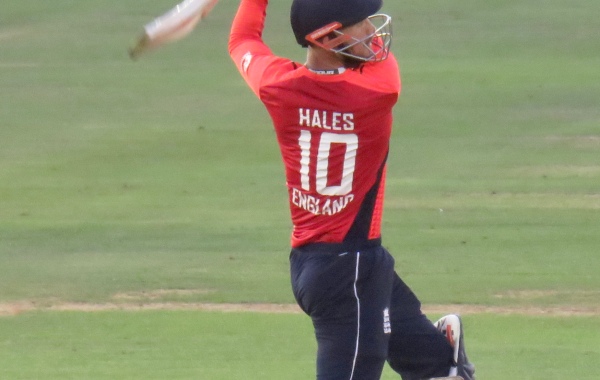 My cricket schedule means I’ve fallen behind on writing, here’s hoping I can keep up with the test matches!   This was the second of three T20’s to start this […] 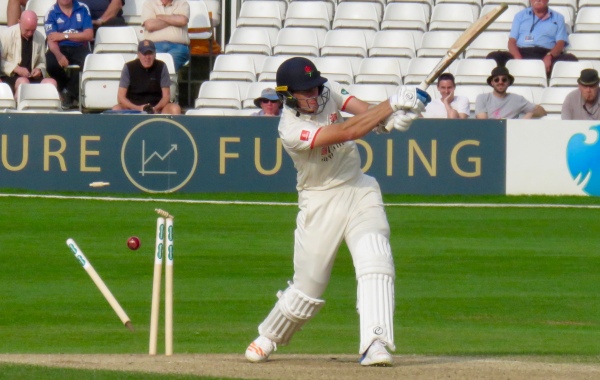 3 days and 3 sets of photos – that means lots, with a few wickets captured if you look closely! Essex’s defence of the title started with a ‘wet weekend’ […]

European Rugby is back!  There’s something special about this competition, I try to watch as much of it as I can.  That meant 2 games for me over this first […] 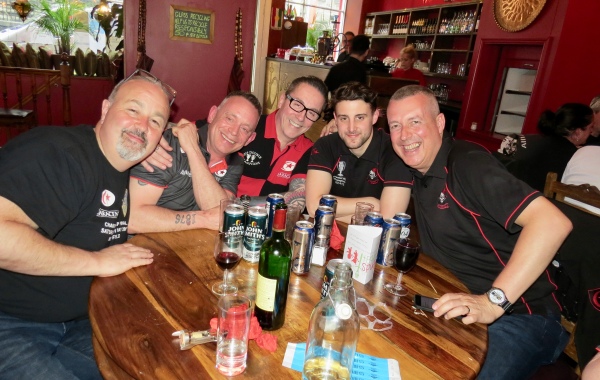 Where to start after the fact?  On May 13th 2017 Saracens joined good company in retaining the Champions Cup, they did so in one of the best finals for a […]

Days 5 and 6 include rugby so they’ll need to be posted later.  Day 7 sees us heading back to the South.  We again decided to go map book style […]

Halfway through writing this I’ve come back to the start, it’s going to be more an account of a great weekend than a match report – you have been warned! […]

Essex v Lancashire (A passion for the game!)

And so the County Cricket season is here and Essex are in Division 1!  A week after the fact this is going to be photos heavy, but a few words […] 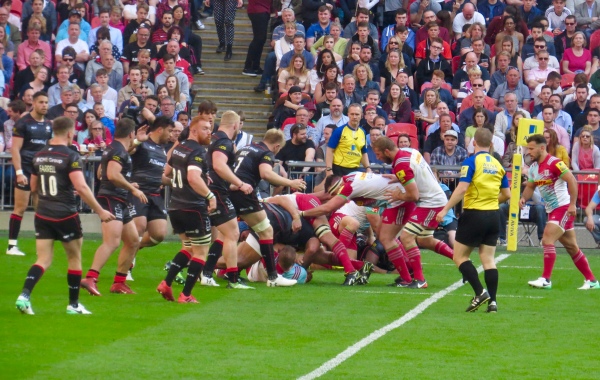 Time for Wembley, a fixture that’s become a regular feature for Saracens and in recent years a London derby with Harlequins as the opponents.  Many Saracens regulars are uneasy about […]

Andy Murray at the O2