Will cricket ever overcome the popularity of football?

A guest blogger all the way from India!  His views on the power of 2 games

Mrityunjay Chubby is a huge fan of cricket and has been tracking the game for the past ten years. Besides, he is a science student and has done B.Sc in physics and mathematics. He currently lives in Indore, India.

There lies no doubt that football is the most popular game on planet earth. However, it would rather be unfair to overlook cricket. In fact, the popularity of cricket falls just a step behind that of football. Though cricket garners fans from a handful countries, yet it is the second most popular sport as these countries are very populous. Football, on the other hand, is played and watched in almost all affluent and non-affluent countries in the world including those where cricket has overshadowed all other sports.

Both cricket and football are believed to have originated from Britain at different points of time and are played between two teams having eleven players each. These similarities may be the reason why the two remain the most popular among all mirthful sports. However, there are some differences as well. Only 14 teams can qualify for the ICC World Cup while 32 teams are allowed to participate in the FIFA World Cup. The number, of course, helps Soccer to be promoted across a number of counties. It would not be wrong to say that cricket itself minifies its popularity by allowing the fewest possible teams in the World Cup.

Whatsoever, cricket fans are sanguine that cricket will, sooner or later, overwhelm prevalent football to become the most appreciated game across the globe. The following three points may consolidate our prospect that cricket will dominate the realm of sports:

1. The inhabitants of heavily populous South East Asian countries have an abstruse propensity to watch only one game i.e. cricket. The craze of this game is acceleratedly going up even in other countries such as Nepal, Afghanistan, the UAE, Canada, Holland etc.

2. Since cricket involves fours and sixes, it provides the onlookers with mirth and gaiety every now and then during the game- something that separates the game from football.

3. As football is majorly played in the western part of the world, it succeeds in drawing a fair amount of global attention. But the economical power of western countries is gradually slipping into the hands Asian countries such as India where cricket is looked at as a divine game and the people are profoundly addicted thereto, which will prove to be a crucial factor in elevating the game in non-cricket playing nations. 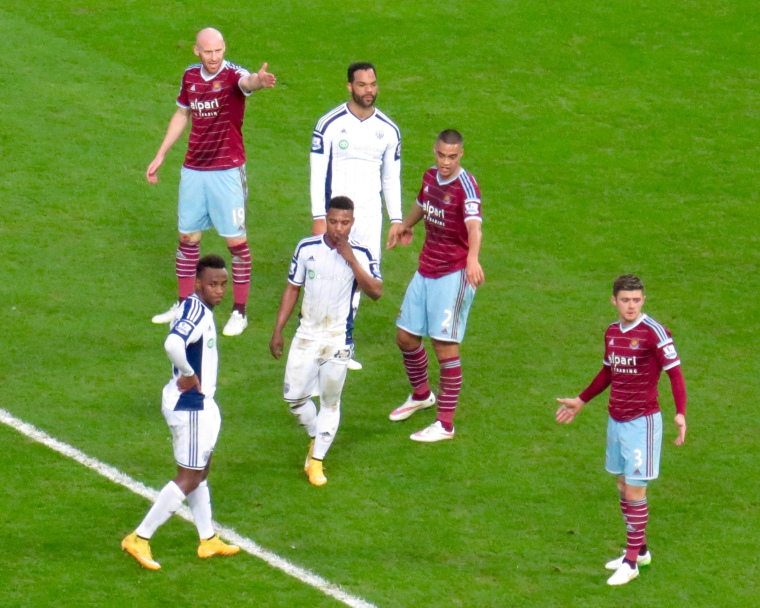 The points I have made are indeed not to belittle the value of soccer but to foreground the hidden ingredients which are going to play decisive roles. This would certainly be too early to say which game will be prevailing on our mind in the future, nevertheless, we can at least make an attempt to analyse different aspects that may or may not bring up cricket to the top. Some might argue that this analysis is a mere hallucination but the fact is all predictions come out of imaginations which may be termed as ‘hallucination’ as well.