My first visit to watch London Broncos at their new home.

For the first season in a long time I hadn’t bought a season ticket for London Broncos, that was a hard decision to make but the whole 8’s thing meant I missed every one of those games last season as I had other (probably cricket) things in my diary.  If I’m honest I also felt rather perturbed about the move to Ealing,  further away again from Essex.

Supporting a successful rugby union team in Saracens had kept me away from home games until this point although I did watch Broncos lose narrowly against Leigh Centurions at the beginning of the season.  I was pleasantly surprised to realise the journey wouldn’t  be as arduous as I thought, around 80 minutes wasn’t too bad, although it took longer to get home on a Sunday evening. 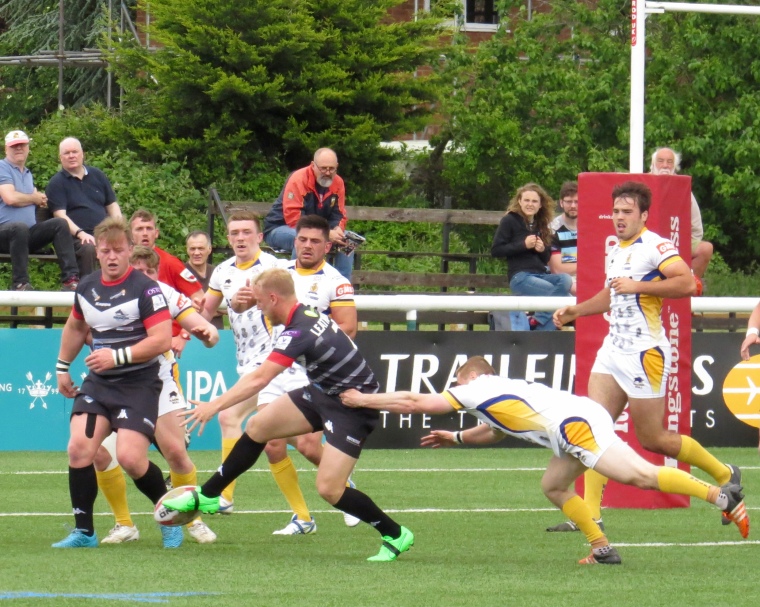 London Broncos were welcoming Whitehaven, the season for the 2 teams had literally been at polar opposites – of 13 games played Broncos had won 10, lost 3 – Whitehaven had lost 9 and won 4. 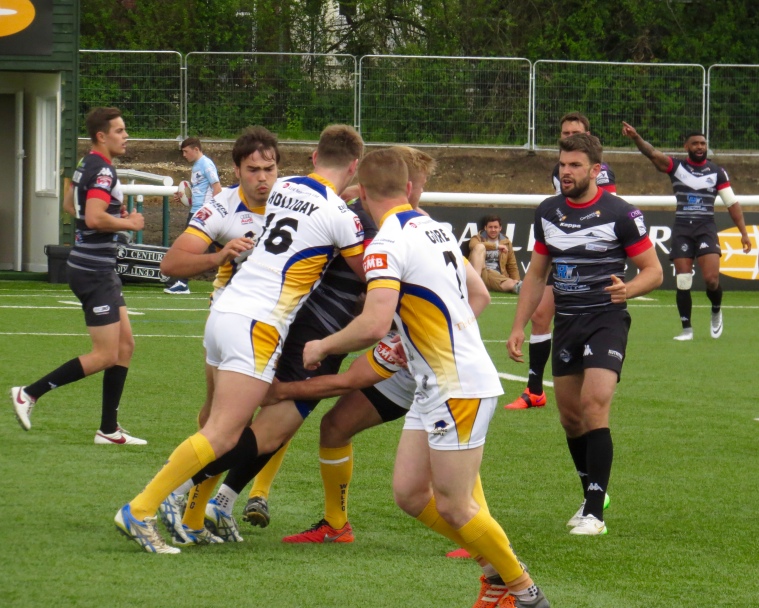 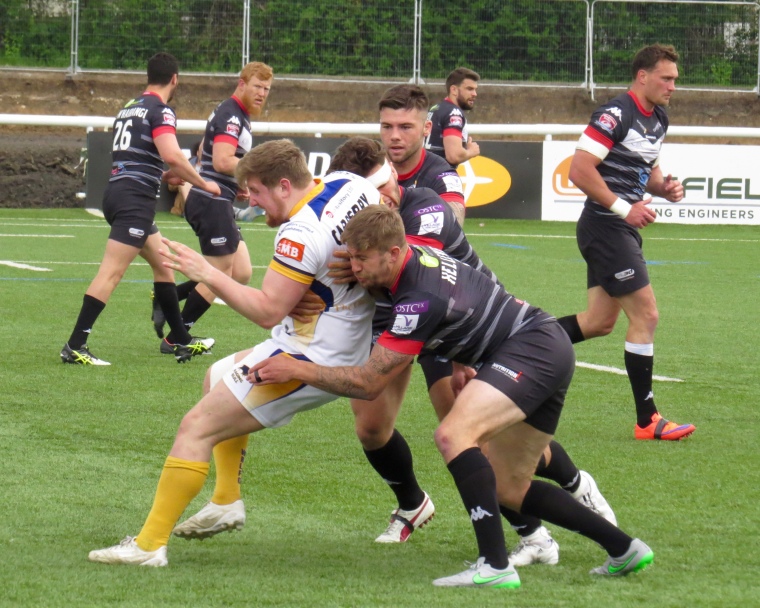 That was a great start for the Broncos – a full pre-season for Head Coach Andrew Henderson and a squad he’d put together was obviously making a huge difference.  The first year in the Championship had been a great disappointment for a team that’d previously been in the Superleague, even considering they’d only had a solitary win in their final season. 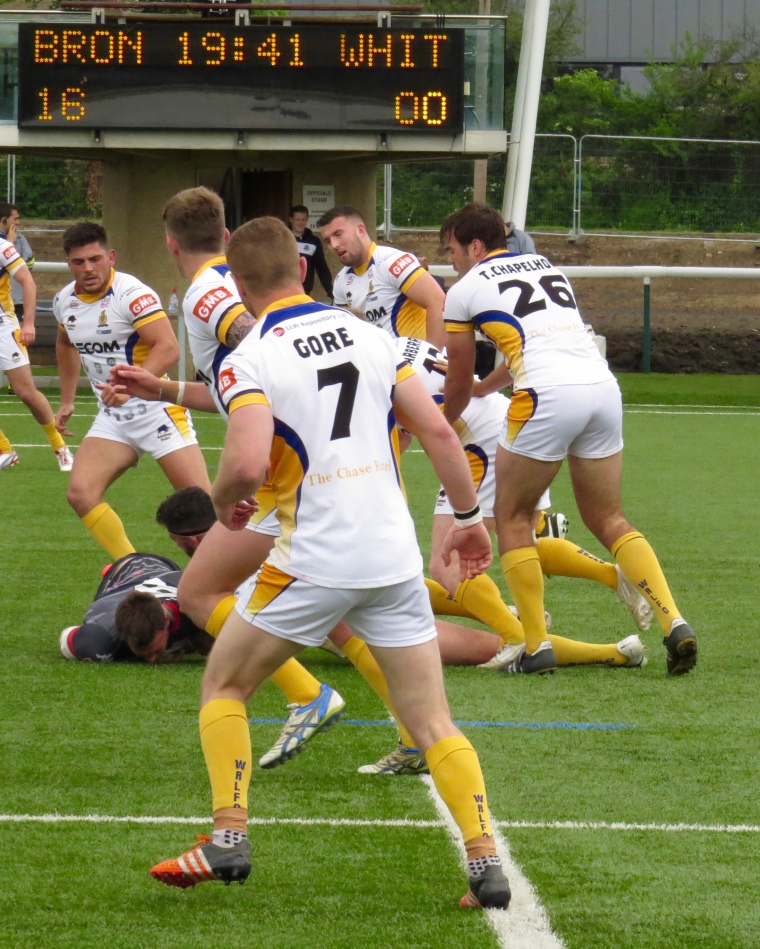 Based on the season so far a home win would have been predicted, however I was totally taken by surprise by the London Broncos performance.  They excelled across the pitch, both in attack and defence. 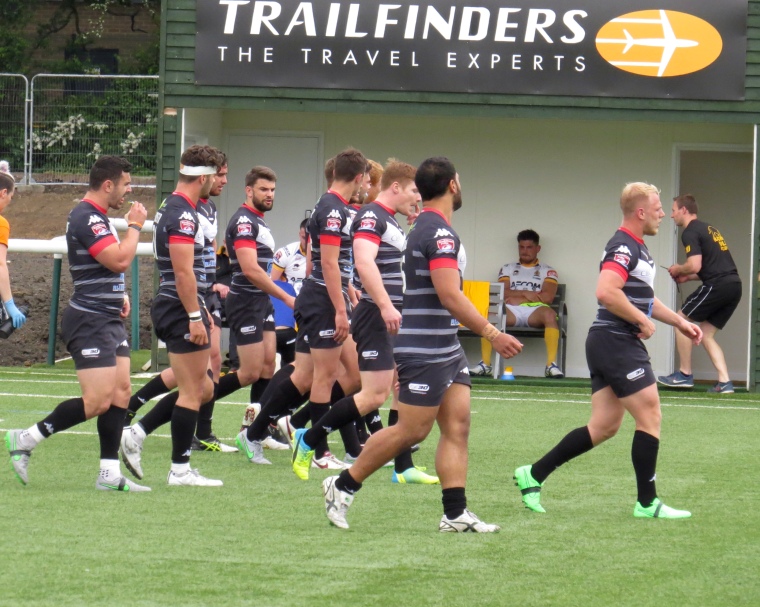 New signing Api Pewhairangi had a say in the first three tries,  throwing a huge pass to Alex Foster who then passed out to Rhys Williams who touched down.  Pewhairangi scored the next  himself after showing the ball before backing himself, he added his second four minutes later. 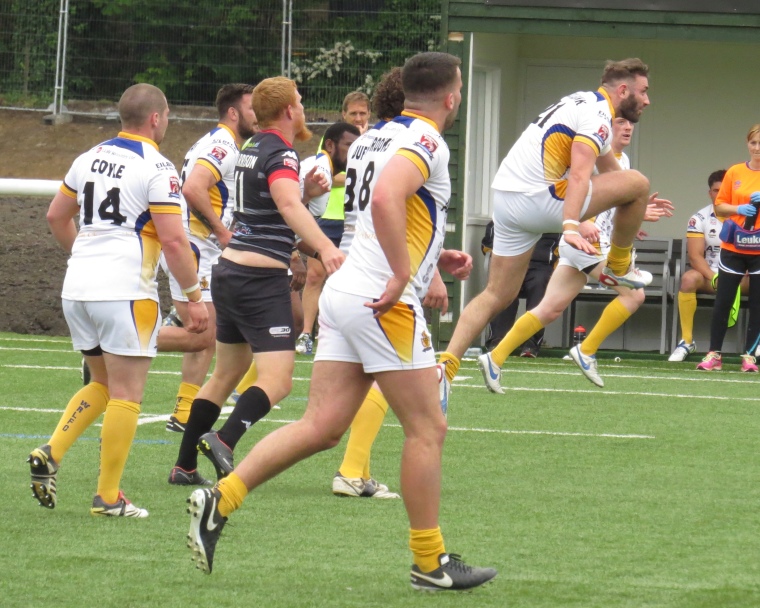 Wes Naiqama who had a virtually immaculate day with the boot, was on the end of a kick through by Daniel Harrison to score the Broncos 4th try,  he duly added the extras. 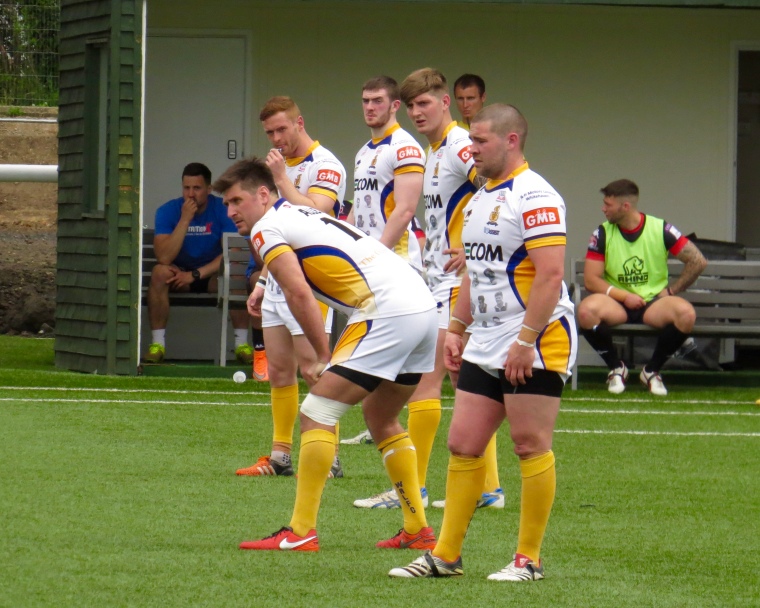 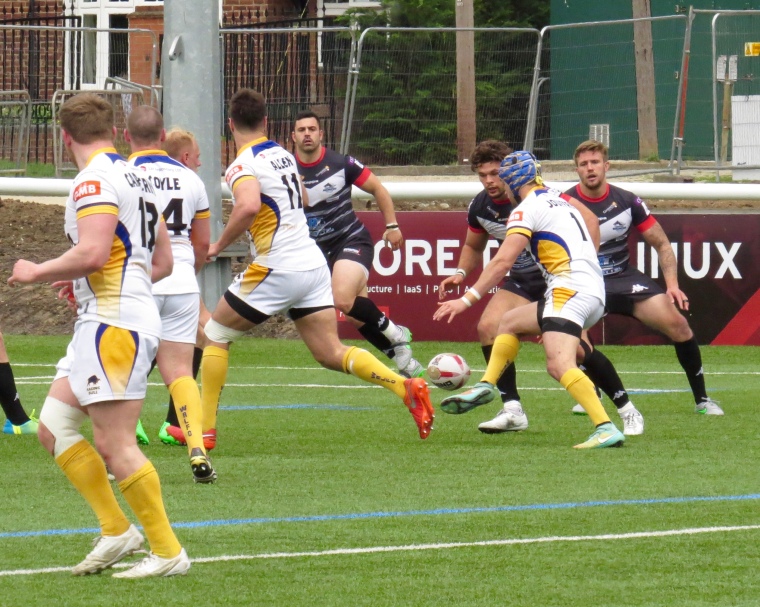 A mention for Jon Magrin who came on as an interchange player to make his 50th appearance, making him only the second player in this current side to each that milestone.

To say I was pleasantly surprised would be a total understatement especially when Broncos try fest continued and a further 7 tries were scored – they were shared out, with Mark Offerdahl, Ben Hellewell with 2, Rhys Williams with his second, James Cunningham, a second for Wes Naiqama and polishing it all off Alex Foster!  With 9 conversions for Naiqama from the 11 Broncos had amassed a huge 62 points with no return. 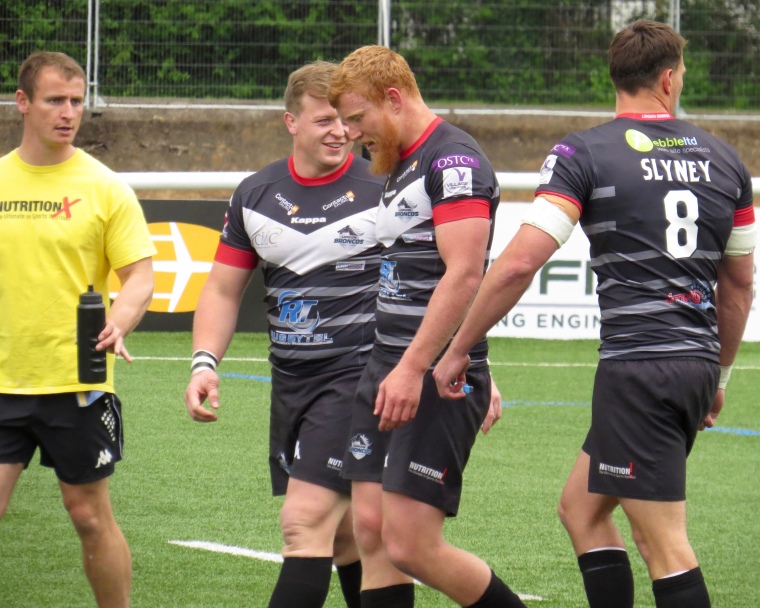 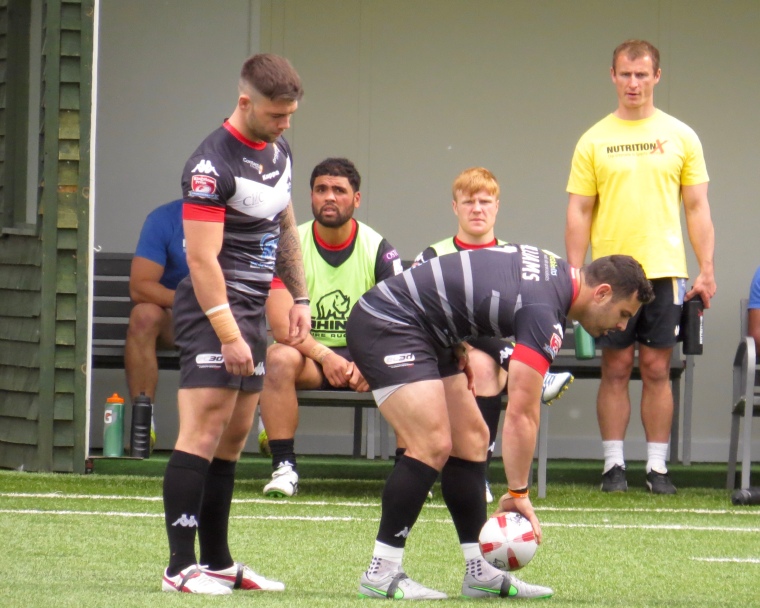 A miserable state of affairs for Whitehaven, who also saw 2 of their players carried from the field on stretchers – Jordan Burns just after the first try was scored then later Ed Chamberlain – here’s hoping both are recovering well.

Credit must be given to Whitehaven who didn’t give up as time was running out, a try by Louis Jouffrett made sure they didn’t go home pointless.  The final score was London Broncos 62 Whitehaven 4.

The afternoon was throughly enjoyable from the perspective of a London Broncos fan; the facilities at the Ealing Trailfinders ground are impressive, yet a lack of stands and turnstiles will I feel restrict this club should they get the opportunity to return to Superleague.