Another Phlog, I am more than a little photo obsessed when it comes to cricket. 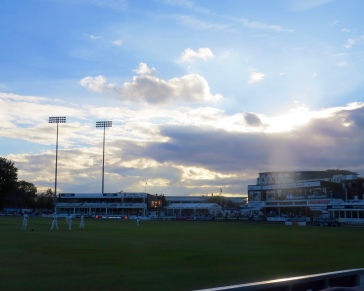 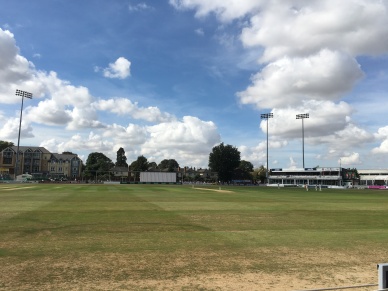 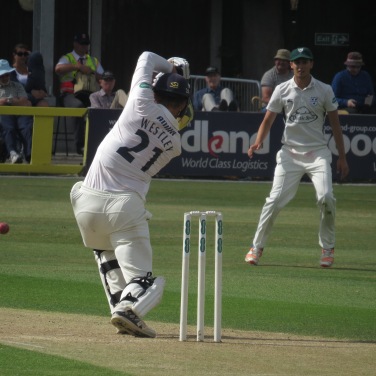 Alastair Cook was out for 66, angry with himself for the shot he played from the bowling of Ed Barnard, he was caught by Ross Whitely.  Ravi Bopara was next in, he is a truly classy batsman but in all honesty has had a mixed season, which Ravi would come to the crease? 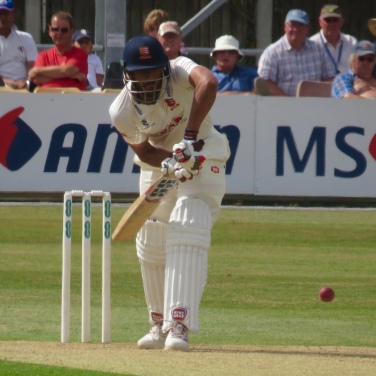 The Ravi Bopara who is a great batsman turned up for Essex against Worcestershire, he started fairly slowly as Westley was building his score.  I had an appointment but lingered to see Bopara reach his century, unfortunately I saw his wicket fall as he was on 99.  Whitely took another catch this time from the bowling of Jack Shantry.  The disappointment both for Bopara and those watching was palpable! 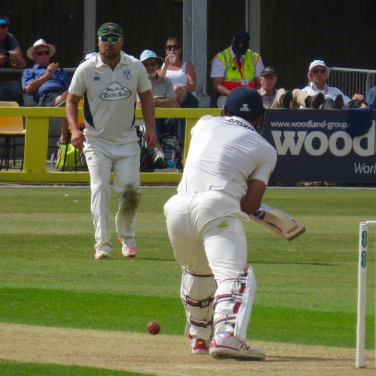 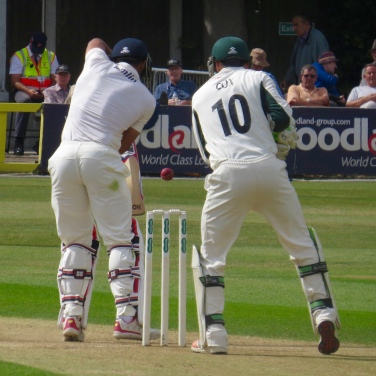 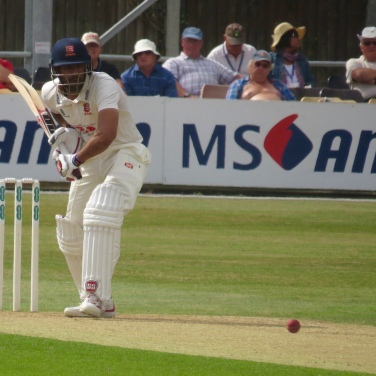 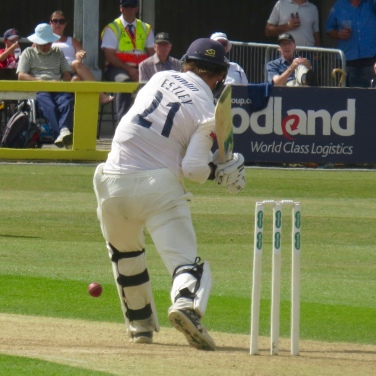 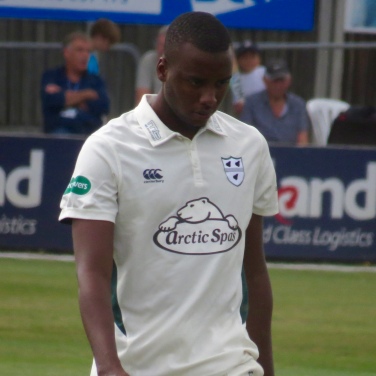 Tom Westley had in the meantime been giving a virtual masterclass in batting, he was joined by captain Ryan ten Doeschate, I had to leave at this point so missed the 77 runs he scored at what must have been some pace.  That took the Essex captain to 985 runs for the season.  Westley had amassed a huge 238 runs by the close of play and Essex had a lead of 282 to take into Day 3. 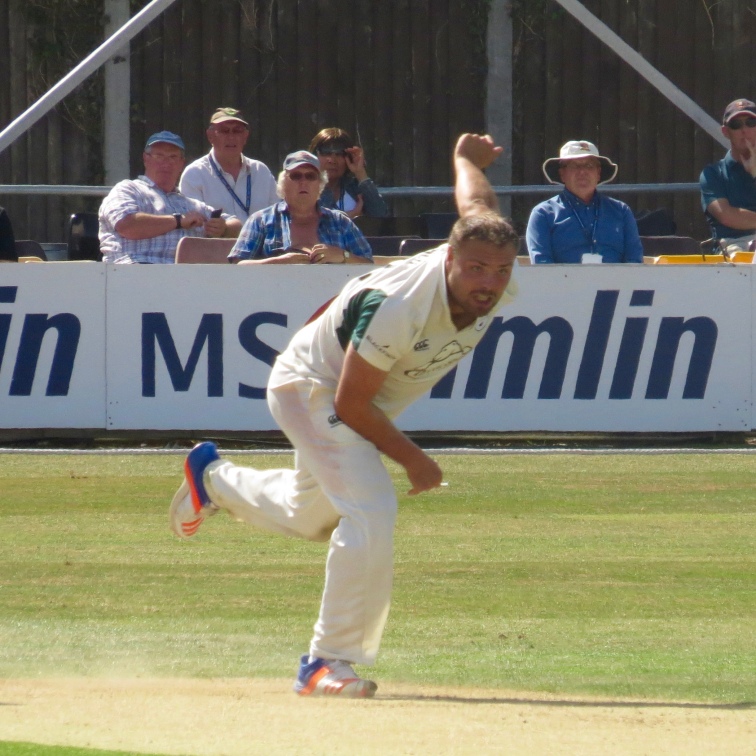 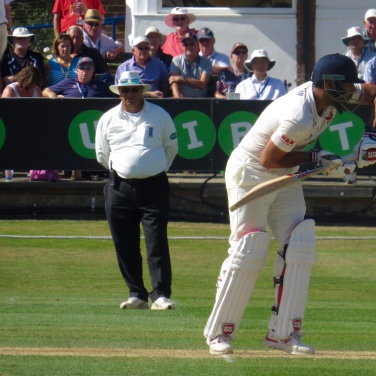 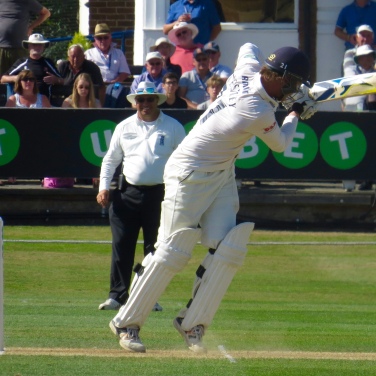 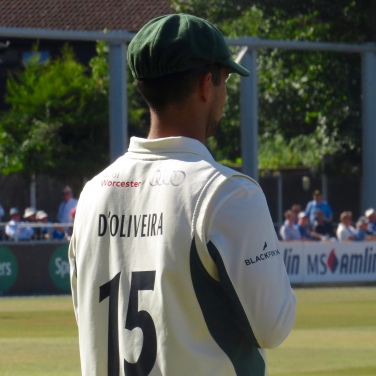 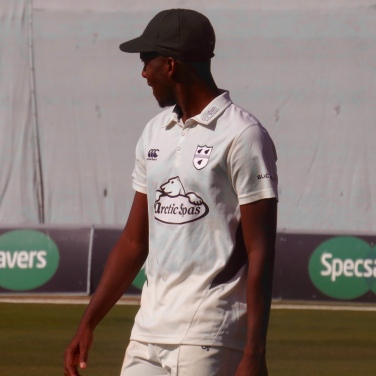 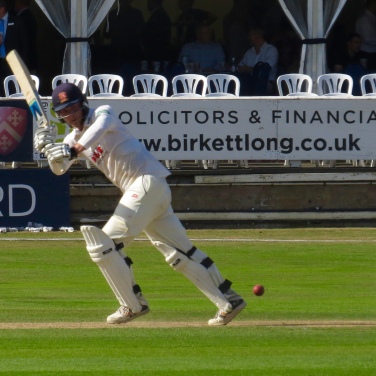 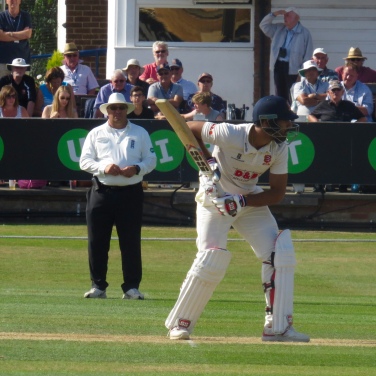 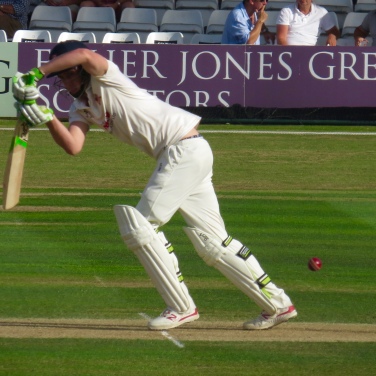