The Essex Media Day took place 2 days before the County season started, a season which will see the county play in Division 1 having won Division 2 in 2016. […]

The Essex Media Day took place 2 days before the County season started, a season which will see the county play in Division 1 having won Division 2 in 2016.  As a Saracens fan I’m very well aware of how much of a difference the right dressing room atmosphere makes.  What was plain to see was that this is a squad that enjoy each others company, unlike rugby these men have to spend days on end together, often far from home.

Several of the Essex players had wintered in the England set up, Alastair Cook with the First XI of course, he had a troublesome winter, one which saw him relinquish the England captaincy.  He plays with a carefree demeanour for his county, usually with a smile on his face, I’m hoping that transfers to his time as England’s opening batsmen as he chases Sachin Tendulkar’s runs record, to date he’s scored 11,057 runs in 253 innings, Sachin scored 15,921 in 329.  Tom Westley toured with the Lions scoring runs against Sri Lanka A, and Aaron Beard took part in the England U19’s tour.

Others spent their time in Australia and Ravi Bopara had a spell in the Pakistan Super League.  Essex welcomed two overseas players in Simon Harmer a Kolpak South African All Rounder, his profile labels him as an aggressive off-spinner.  And Neil Wagner, another South African who qualified to play for New Zealand, taking 8 for 126 against India in 2014 and 6 for 106 against Australia in 2016 when he played on after breaking a knuckle on the ring finger of his bowling hand, he was New Zealand’s most prolific bowler in 2016 taking 32 wickets at 21 from 7 matches.

2 young guns have been added to a squad which contains many Essex grown players, Feroze Khushi, who’s studying a BTEC at college and Sam Cook studying at Loughborough University, they were confident amongst their peers and didn’t seem fazed by what was asked of them.  Hopefully that’ll be the same during the season.

There was a lot going on at the ground, including involvement of various sponsors, photos for the Disability squad and publicity for a scheme running with Newham Council.  It was a delight to see members of the first team squad mixing with the other squad and the youngsters from Newham.

I have high hopes for this squad in 2017, I’m sure they’ll do more than hold their own in Division 1! 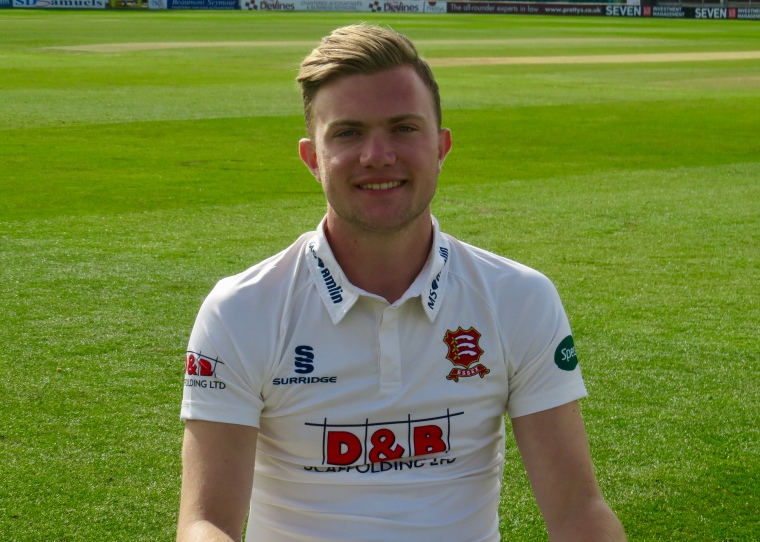 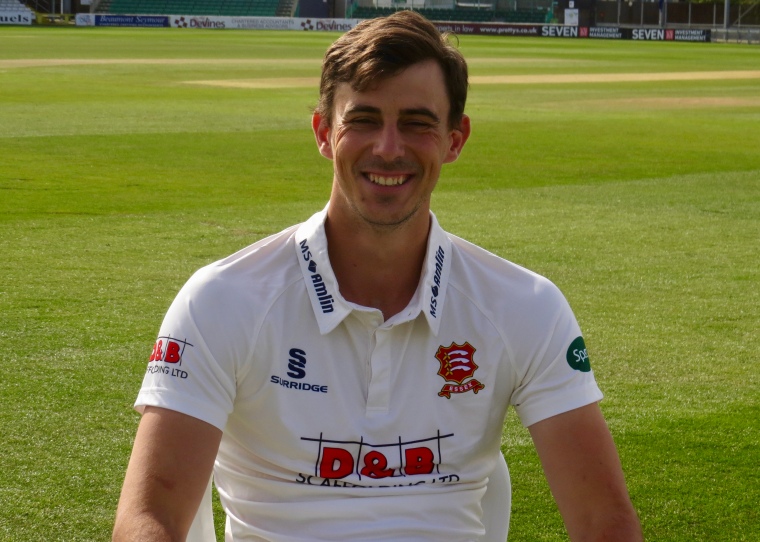 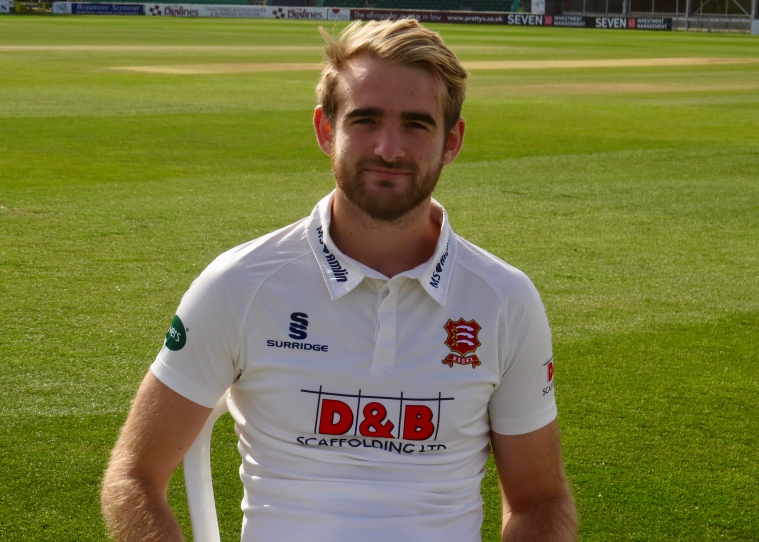 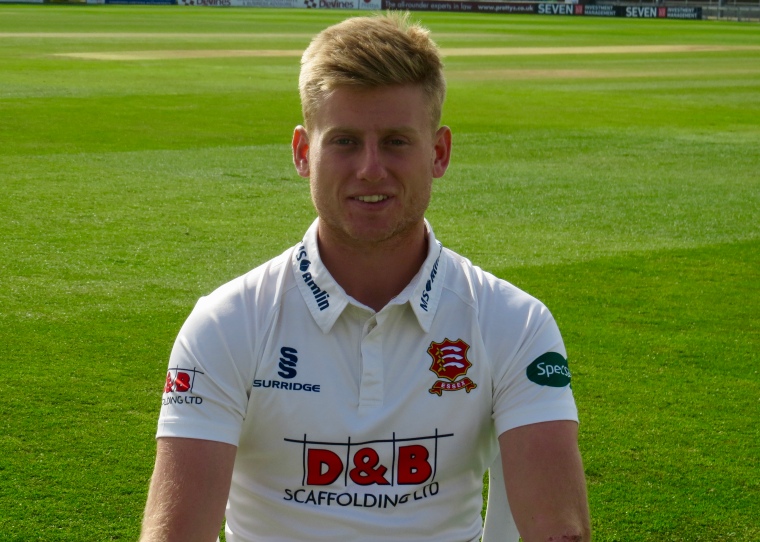 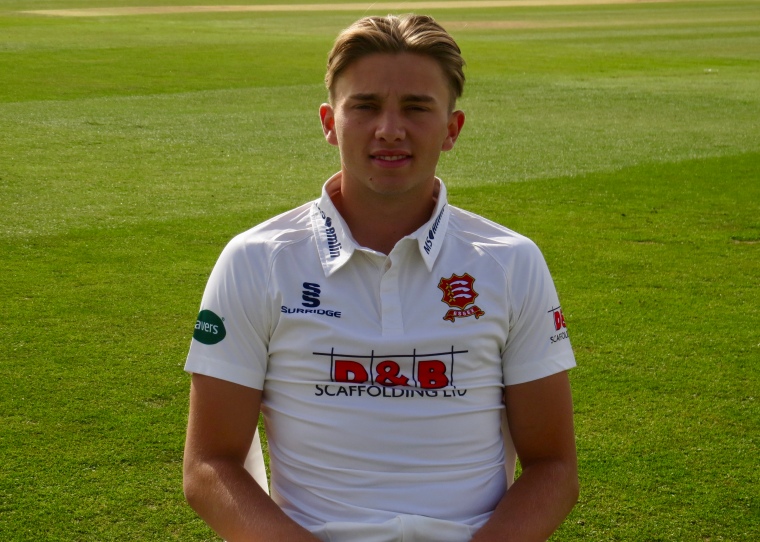 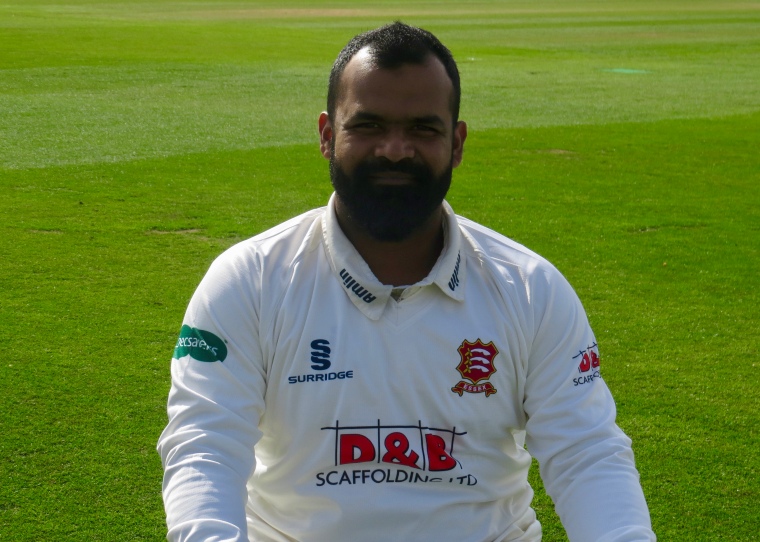 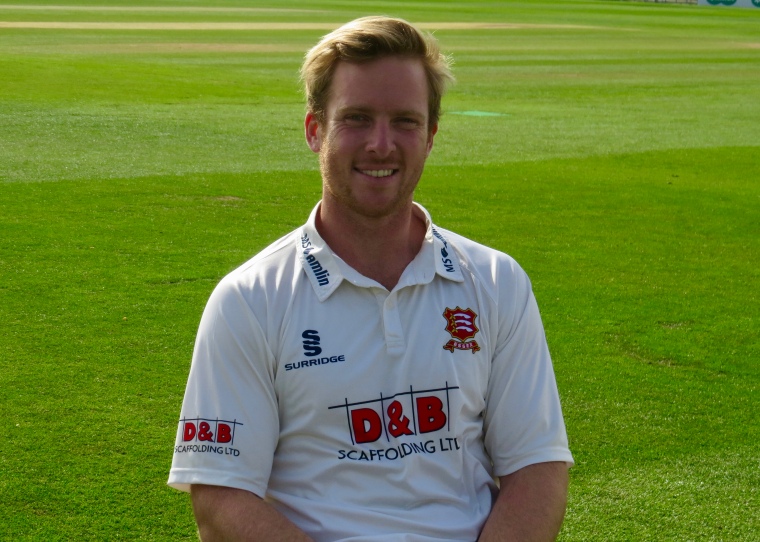 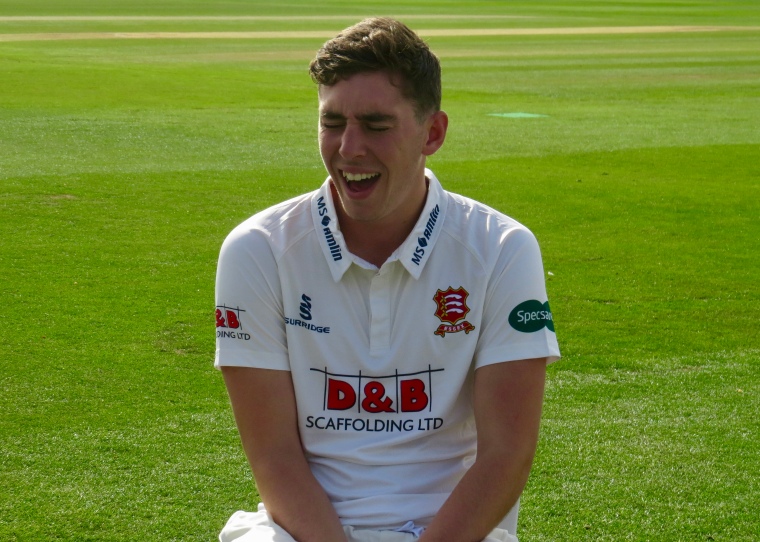 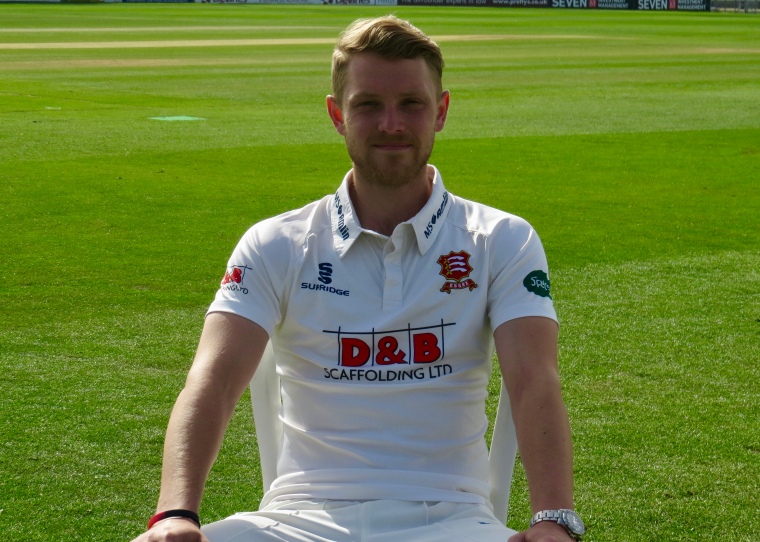 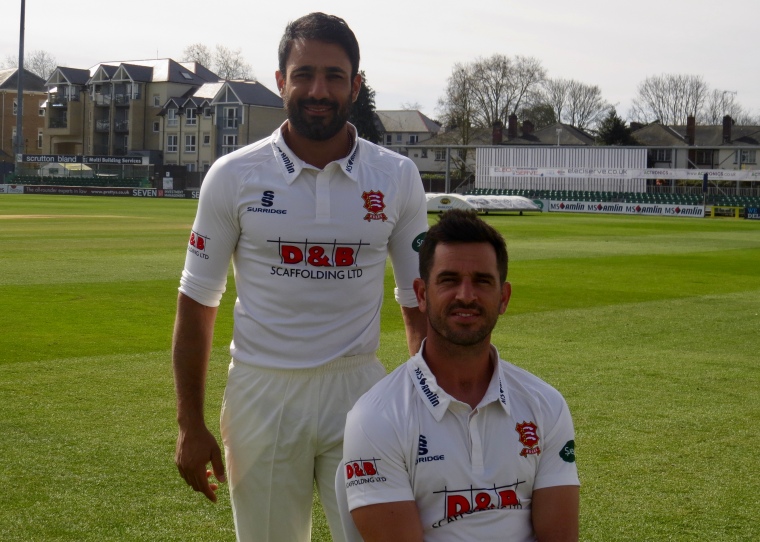 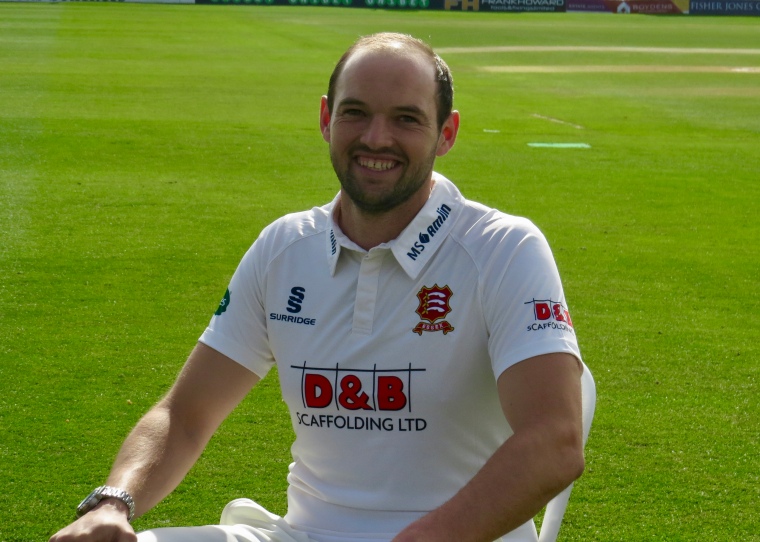