Nearly a month after this game I’m not going to write a novel, but, the game was attended and the photos taken so I have to post something as […]

Nearly a month after this game I’m not going to write a novel, but, the game was attended and the photos taken so I have to post something as much as I’d like to forget this match! 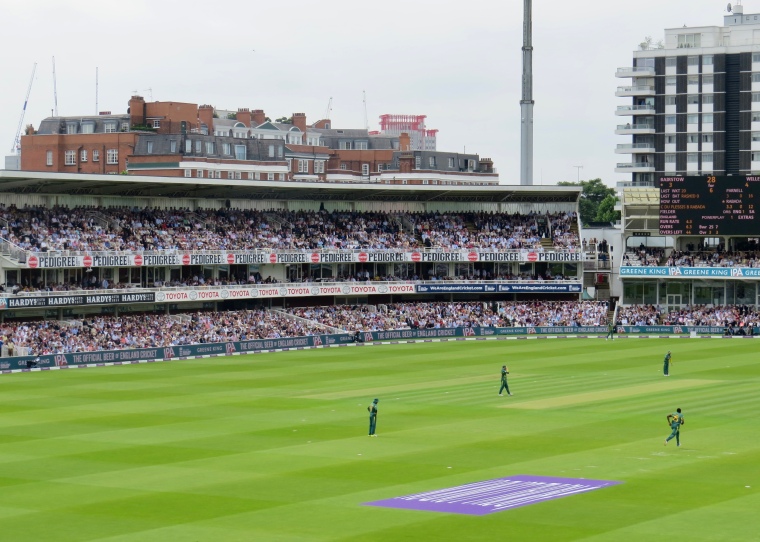 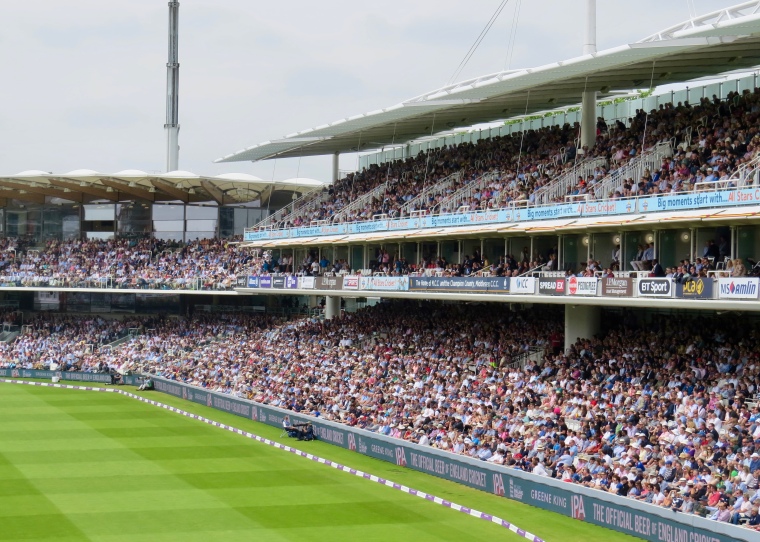 This was my first trip of the summer to the Home of Cricket, Lords.  The place has a vibe all of its own and I was looking forward to a great spectacle.  Had I been South African I would have been more than happy with the cricket on display, as it was I was happy with the efforts of Jonny Bairstow and a couple of bit parts! 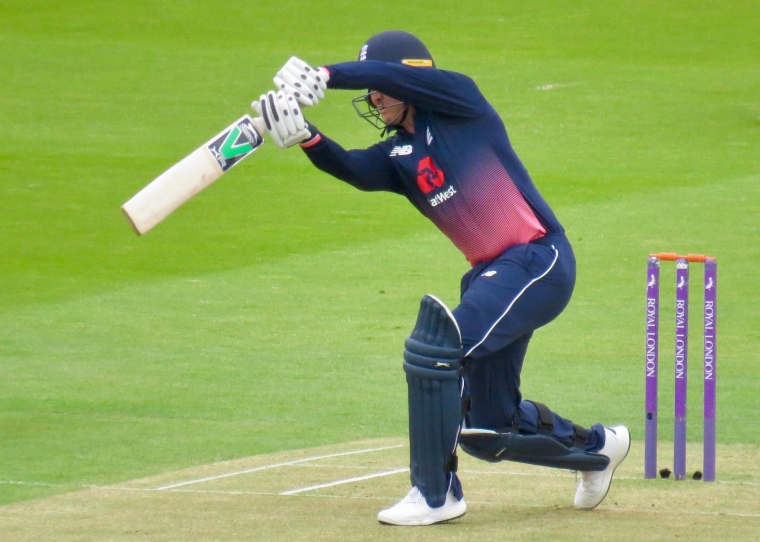 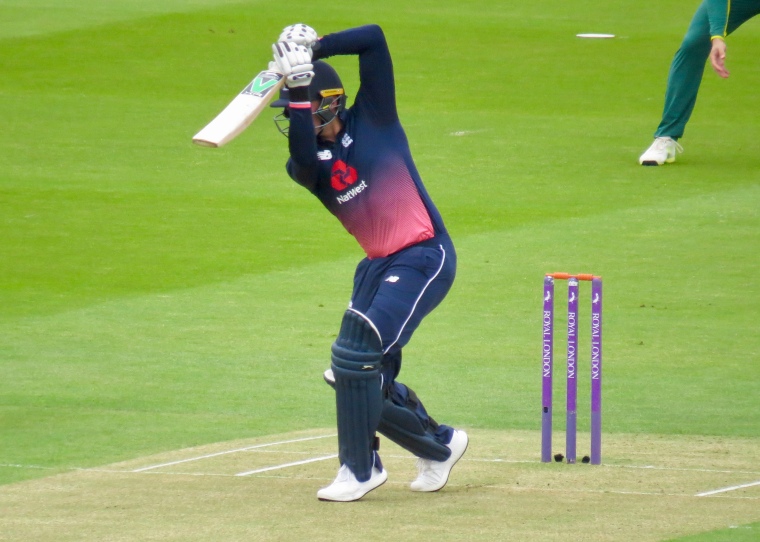 There isn’t too much I can say about the England innings as Kagiso Rabada and Wayne Parnell basically ran through the top and middle order.  Within the first 5 overs England were 20 for 6, it was like being back at Trent Bridge in 2015 when England ran through the Australian batting line up, except this was my team being battered! 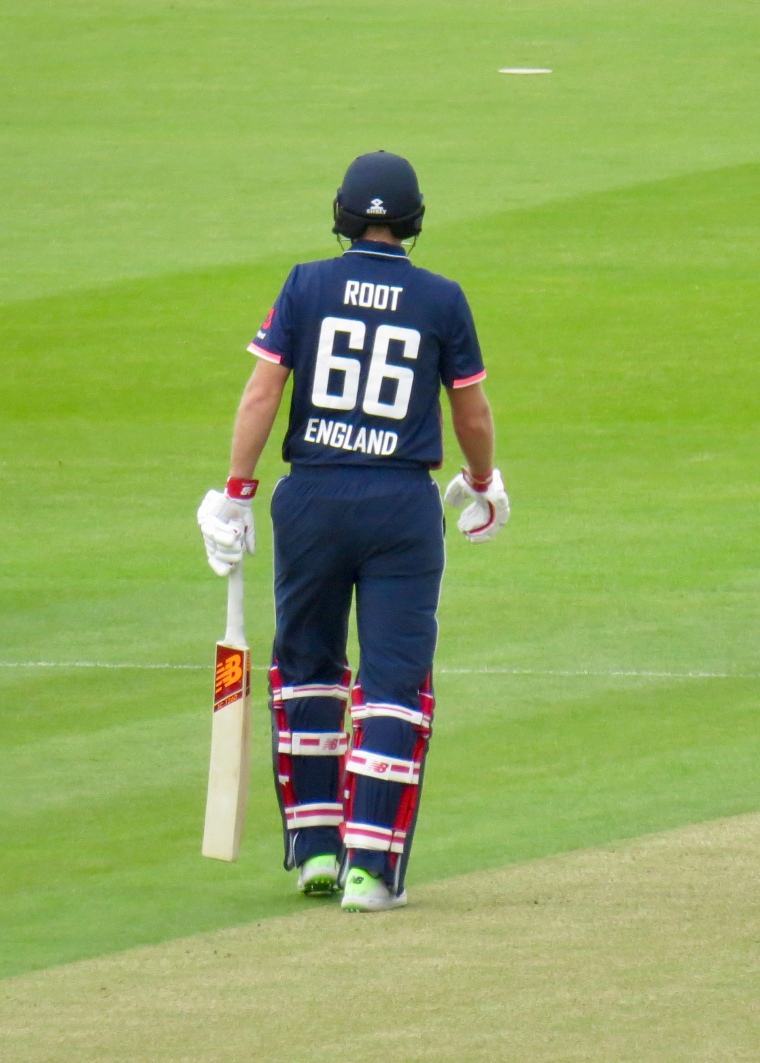 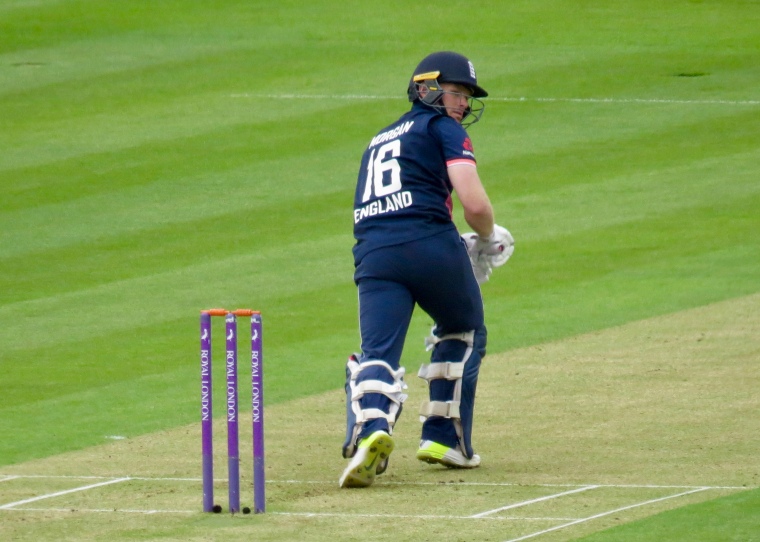 Rabada accounted for – Jason Roy, caught Amla for 4, England were 4 for 1 in the first over, step in Parnell in the second and walk back to the pavilion Joe Root, LBW for 2 on the 5th ball he faced.  We then had a lull in wickets of 1 over, before Parnell struck again as captain Eoin Morgan edged a ball to de Kock he’d faced 13 balls and scored a huge 8 runs.  England were 15 for 3 in the 4th over! 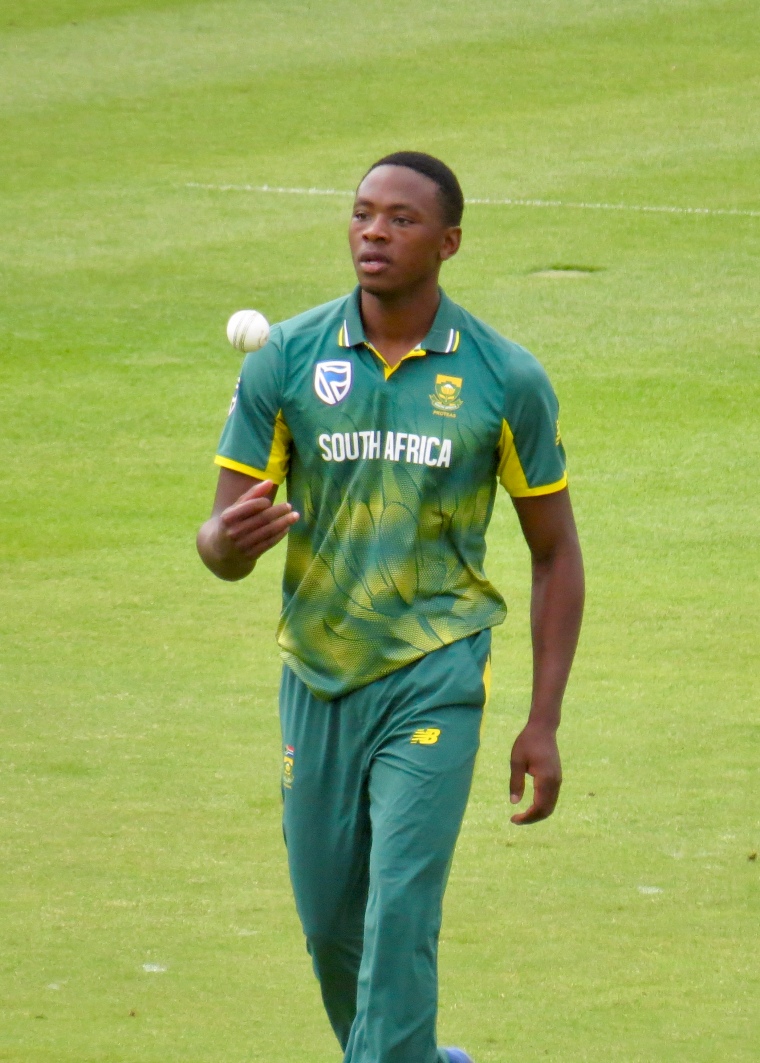 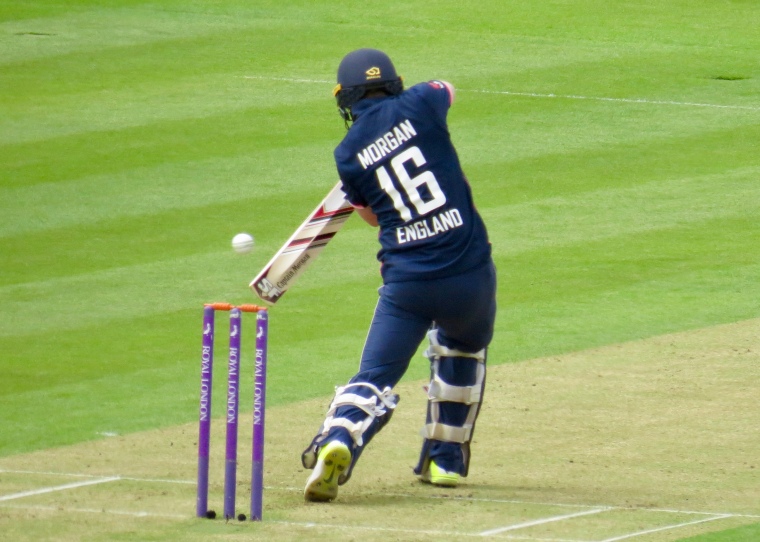 Jonny Bairstow entered the fray, a man who in my opinion is one of the very best players in the England set up and who goes in and out of the white ball teams like a yo-yo!  Alex Hales had somehow managed to miss taking the strike, but on just the 2nd ball he faced Rabada and promptly edged a ball to Amla!  He was out for 1 and England were 15 for 4 in the 5th over. 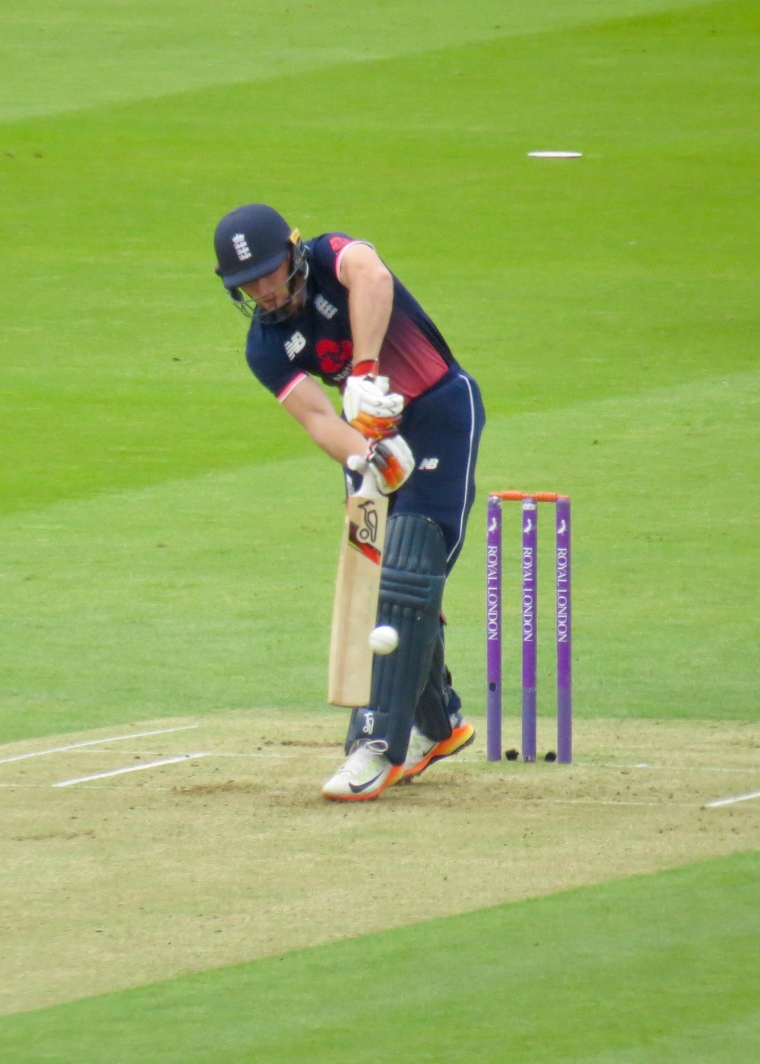 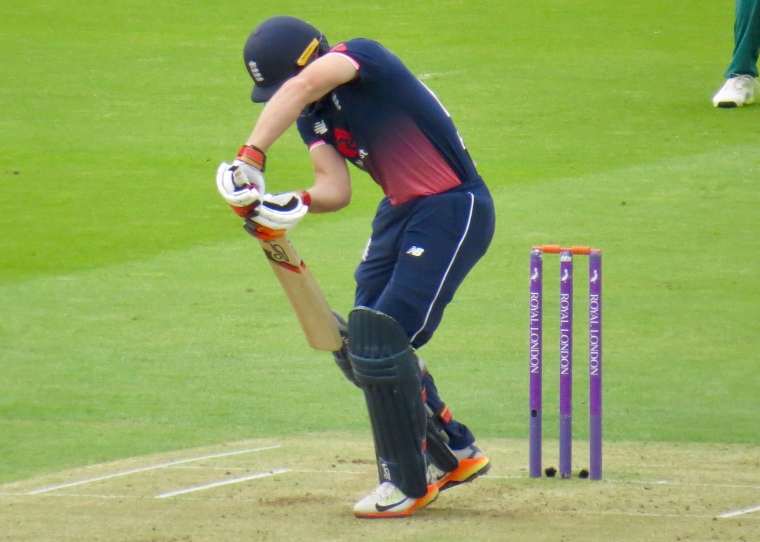 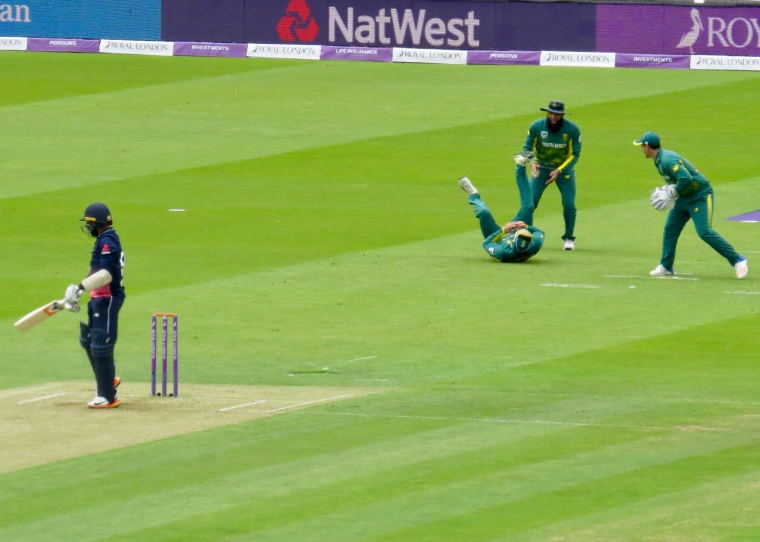 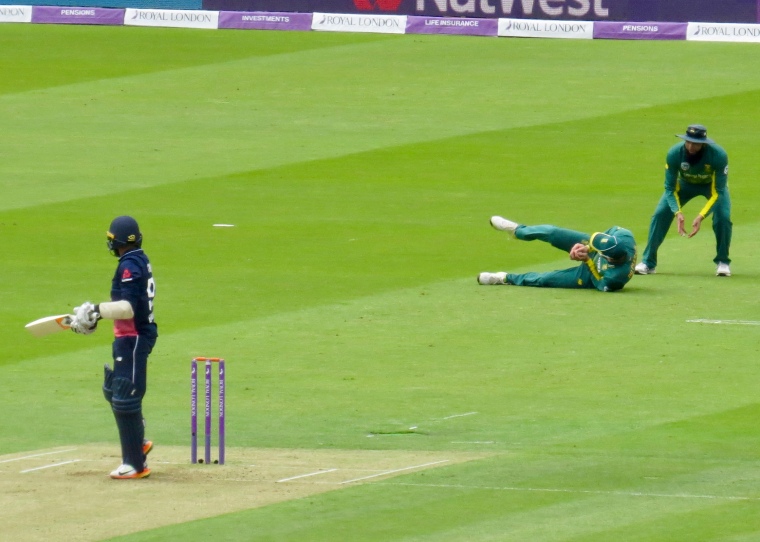 Jos Buttler lasted al of 4 balls before being caught by du Plessis, Rabada certainly made the most of this 5th over as Adil Rashid befell the same fate to be out for a Golden Duck.  5 overs and 6 wickets, a total disaster for England! 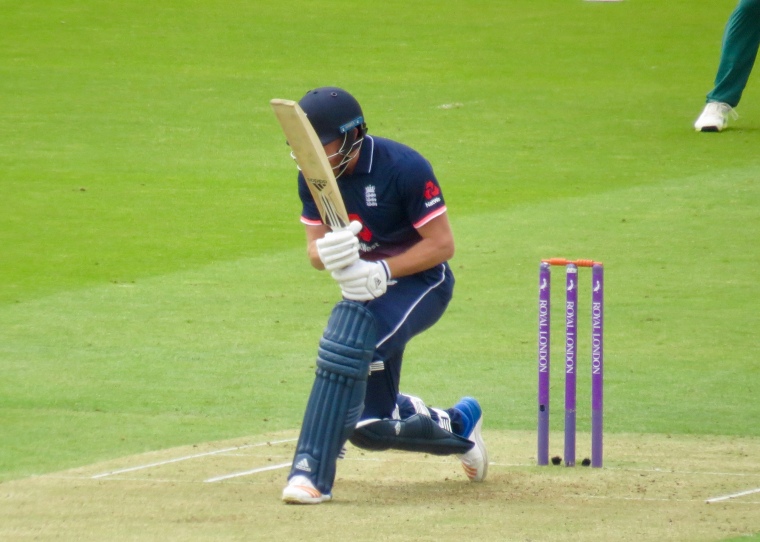 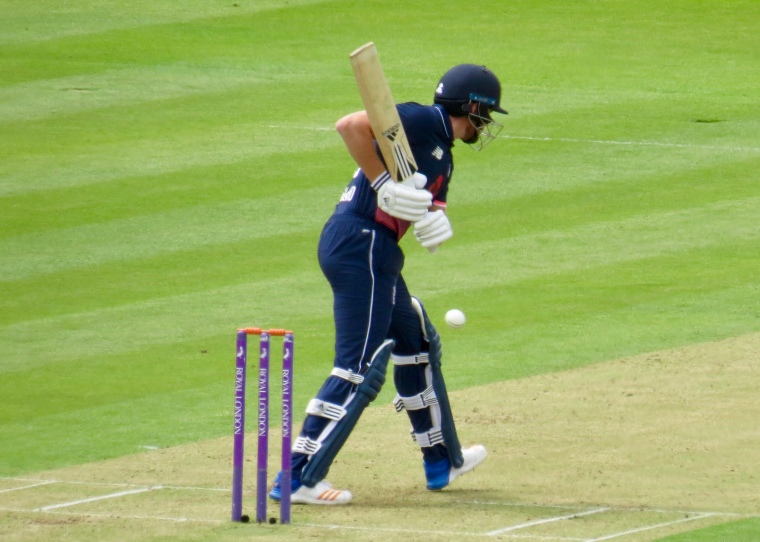 This debacle left Jonny Bairstow and David Willey standing in its wake, bearing in mind the performance of the top order, Willey scored a creditable 36 and batted for over an hour keeping Bairstow company.  The Yorkshireman was a delight to watch as always, he improved in front of my eyes last summer while playing Pakistan and just seems to get better and better.  Willey was caught by JP Duminy from the bowling of Parnell, bringing Roland-Jones to the crease on his home ground. 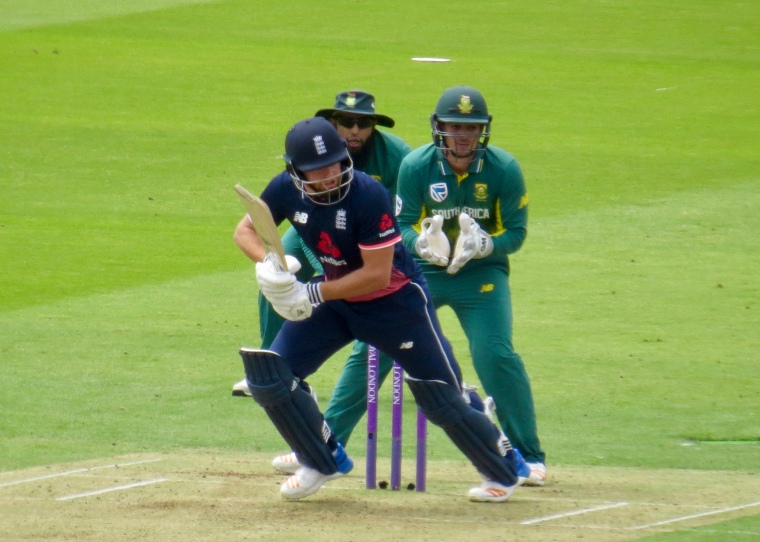 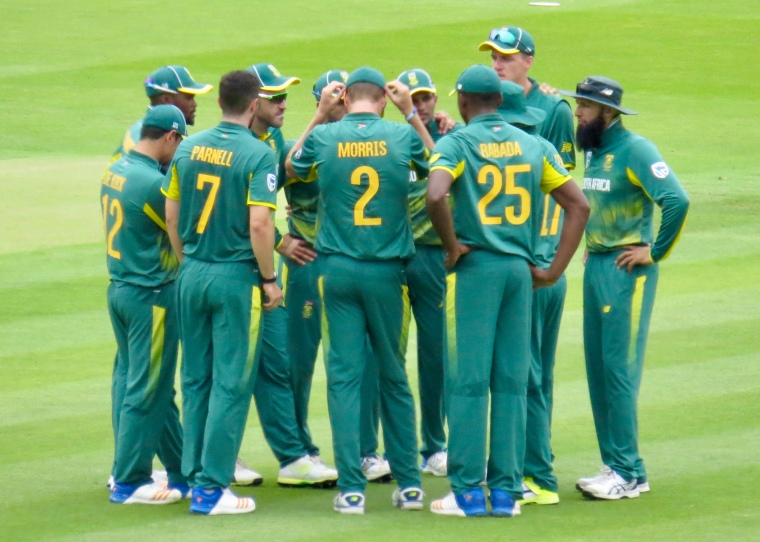 Roland-Jones looked more of a batsman than the batsmen,   Bairstow went for a ball from new bowler Keshav Maharaj and was stumped by de Kock, he’d made 51 from 67 balls and England had moved to 134 for 8. 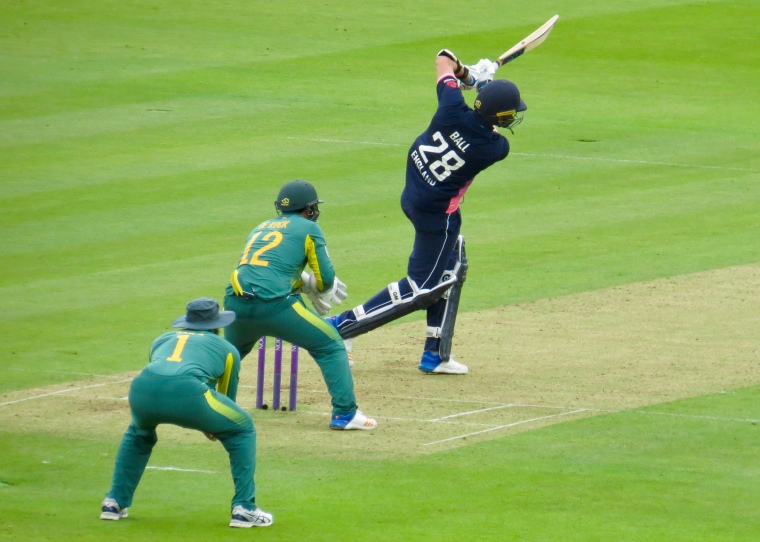 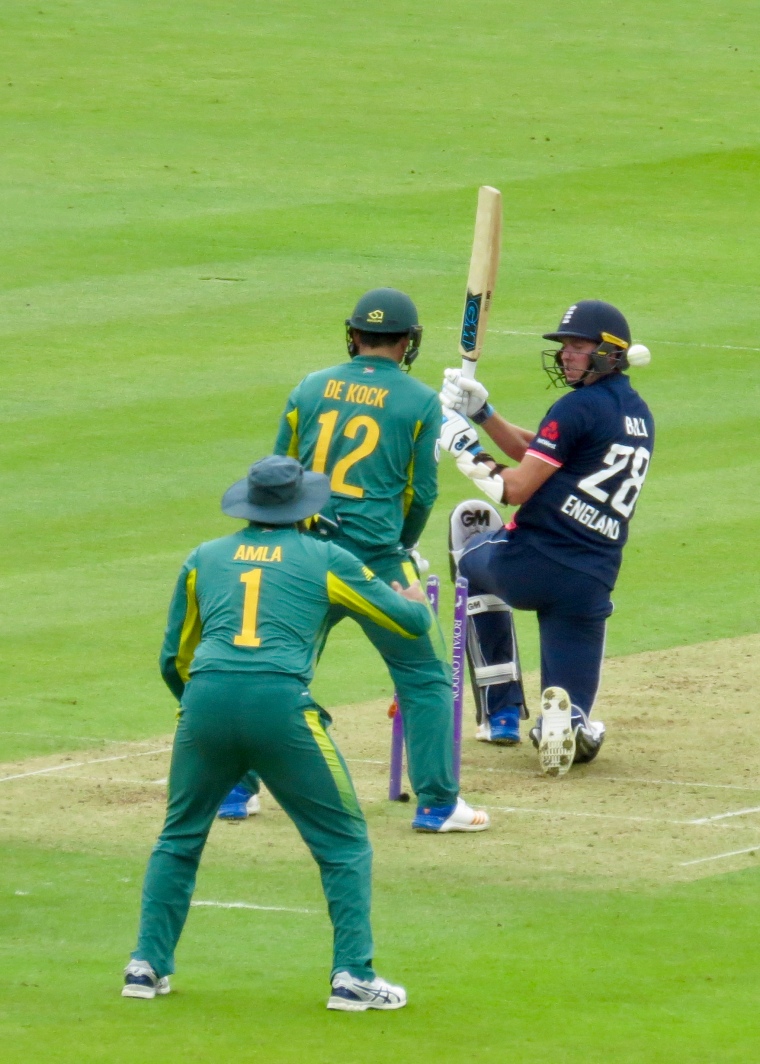 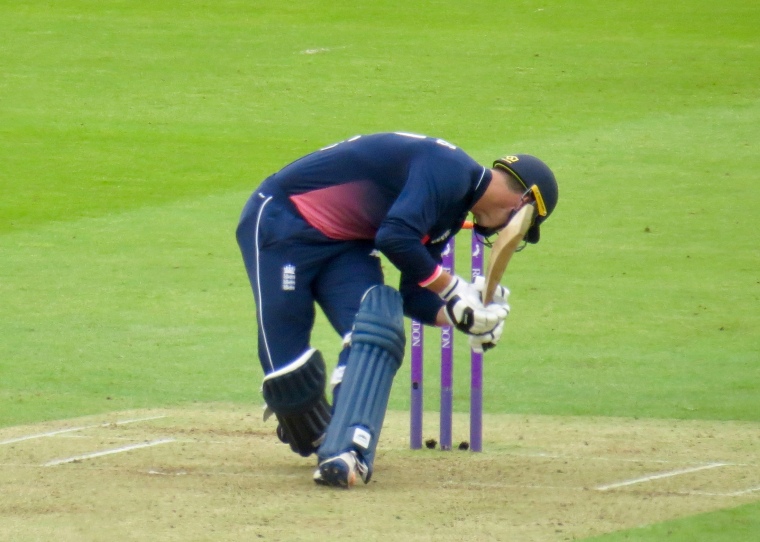 Roland-Jones batted out the innings as both Jake Ball and Steven Finn fell to Maharaj for a joint score of 10.  Roland-Jones finished his innings on 37 from 37and England’s innings was wrapped up in 31.1 overs and a total of 153. 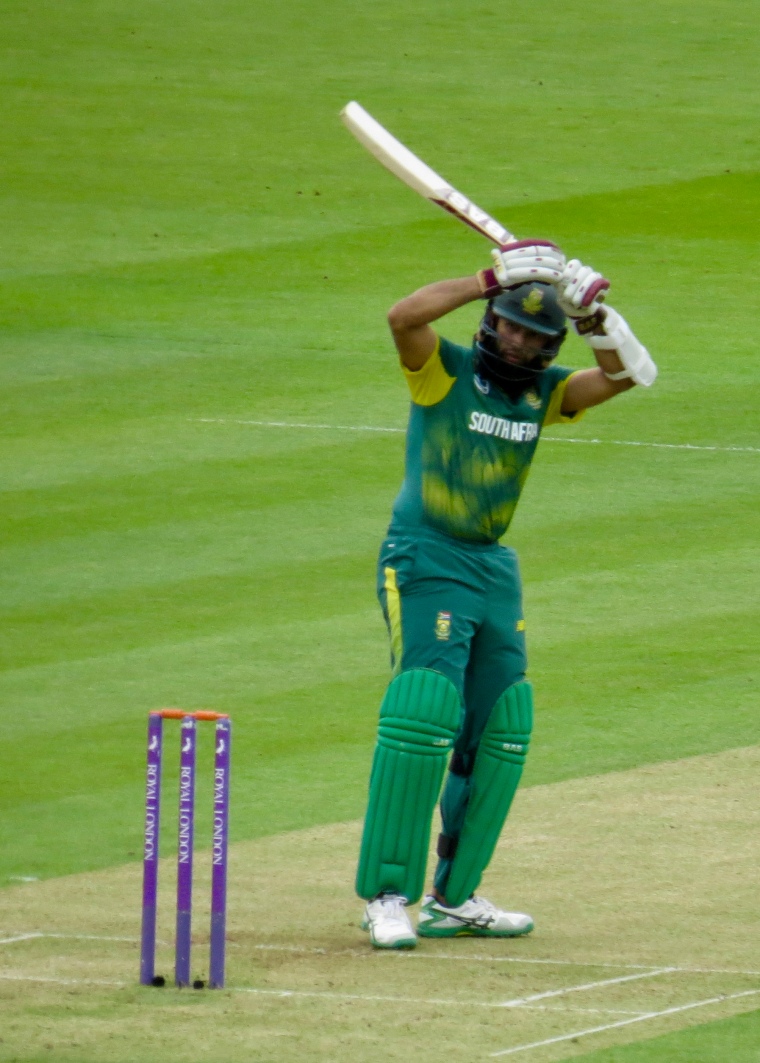 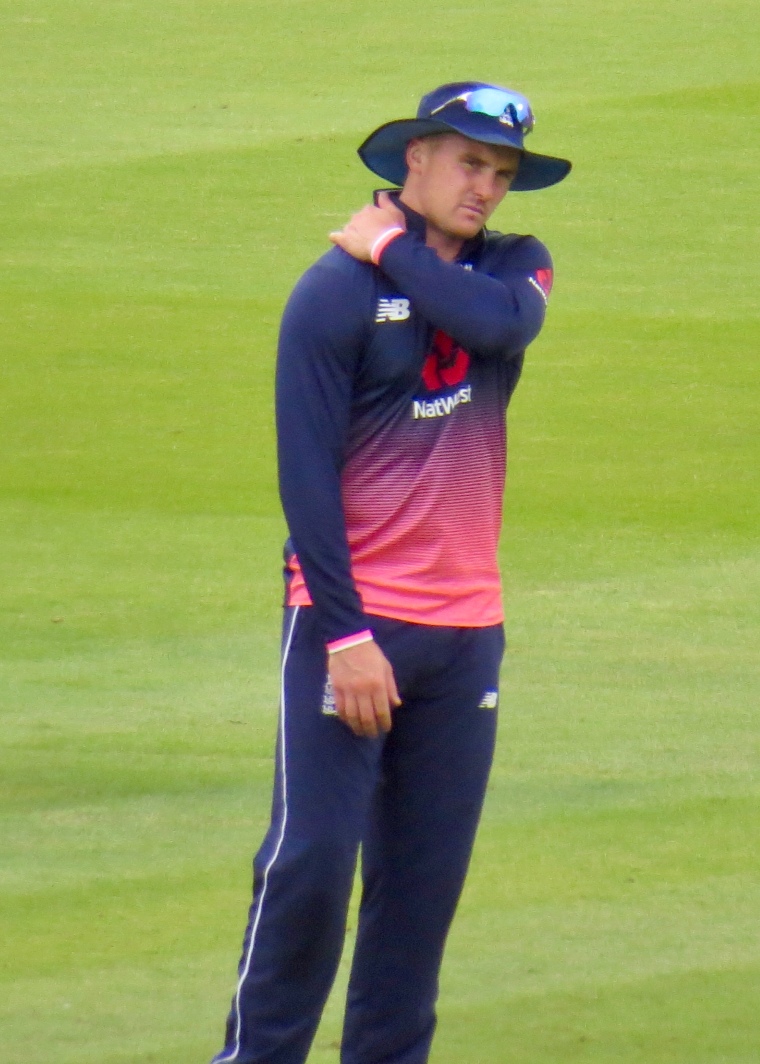 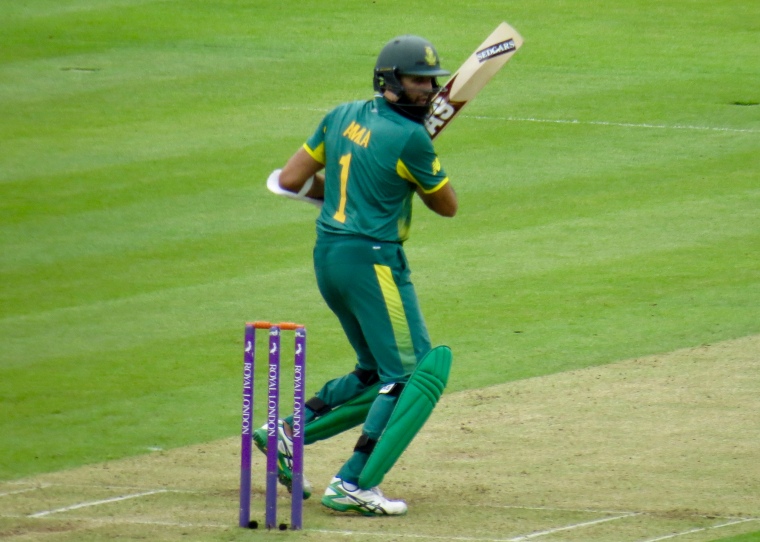 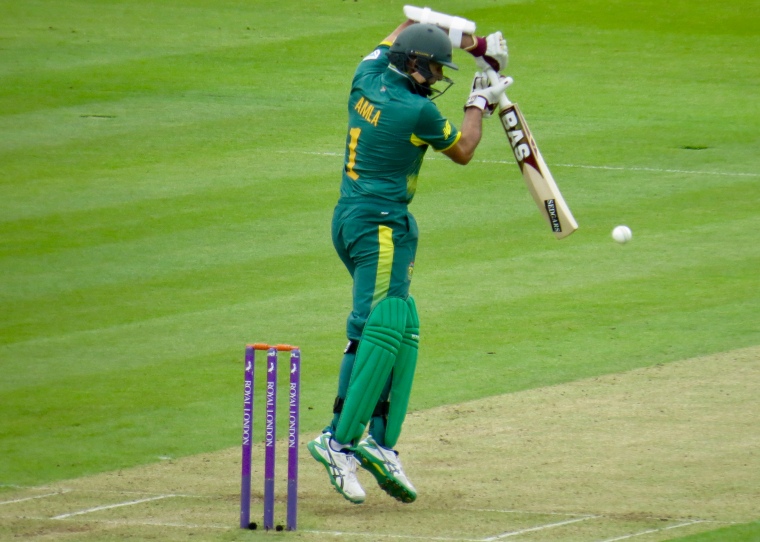 All hopes of seeing the impressive South African line up excel was dashed by that paltry score.  It took them 28.5 overs to reach the required score, Hashim Amla reached his 7,000 ODI runs with 55 before Roland-Jones bowled him.  Quinton de Kock was bowled by Ball for 34, du Plessis befell the same fate having scored 5.  The balance of the runs were made up by Duminy with 28 and de Villiers with 27. 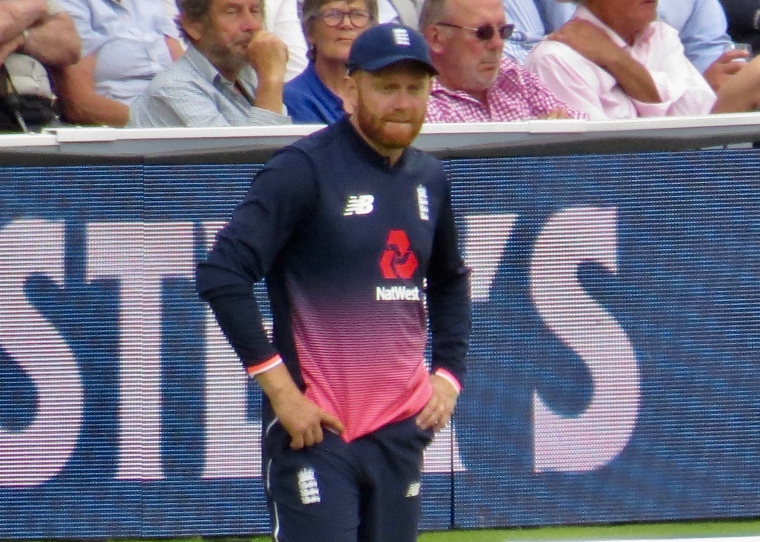 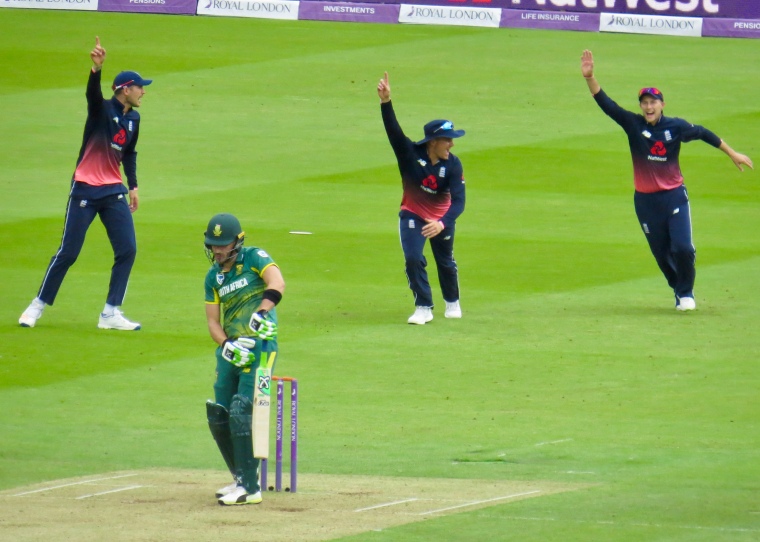 60 overs for £95 and a disappointing day all round, my next viewing of AB de Villiers would be a Golden Duck at Edgbaston in the Champions Trophy, I suspect that had he needed to score more runs at Lords we’d have seen him blast them off!