The Future of English Cricket is Bright – Bowling

An Article from guest blogger Jacob Wadsworth, Have photos of Sam Cook, Matthew Fisher and I hope Josh Tongue but haven’t seen the others to take any.  I now these […]

An Article from guest blogger Jacob Wadsworth, Have photos of Sam Cook, Matthew Fisher and I hope Josh Tongue but haven’t seen the others to take any.  I now these 3 are great young prospects having watched them.

My name is Jacob Wadsworth, 24 years old, born in Bradford, West Yorkshire, I work as a carer and recently taken a keen interest into county cricket. Because I’m a carer from home I have much more time to study and research deeper in to cricket, I didn’t have a keen interest into cricket until the 2005 ashes, that tops off any sporting event I’ve ever witnessed, the passion between both counties really had me obsessed, since then I’ve taken a huge interest into Yorkshire county cricket club and the youth is something I’m excited about across the county scene.

I feel it’s always important for people to relax when it comes to England’s potential future bowlers, as a keen cricket fan I’ve been watching and studying 8 young exciting bowlers and provided some facts and stats for you all to read, I hope you enjoy!

2) Amar Virdi- Surrey 20 years old, , an off-break bowler, made his England Under-19 debut in 2016 and a year later graduated to the Lions squad on a tour of Australia where they were shadowing the Ashes senior squad. Has a first class bowling average of 30.67 in 18 innings with 31 wickets so far.

3) Sam Cook- Essex 20 years old, Cook, a Loughborough University student, only made his first-team debut against the West Indies in August, but he made quite an impact in late season as a strong right-arm seamer, taking 18 wickets at 15.89 and generally adding to the feelgood around an Essex squad that won its first Championship for 25 years, he has a first class average of 28.51 in 25 innings, taking 39 wickets so far. 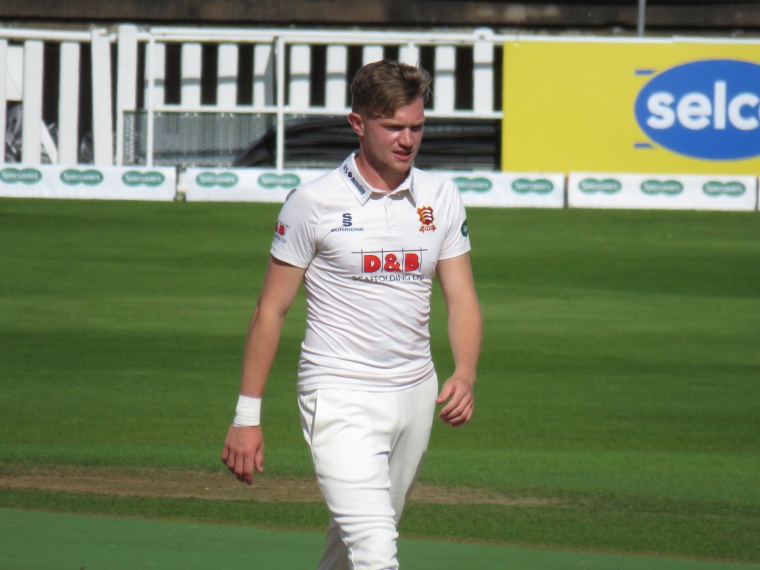 5) Matthew Fisher-.Yorkshire 20 years old, “I think he is going to be an unbelievable bowler,” said his Yorkshire team-mate Tim Bresnan after Fisher’s introduction to Championship cricket in April 2015, voicing what Yorkshire – and England – have privately been hoping about this languid, lanky fast bowler in-the-making since he first came on the scene as a teenager. He currently has a 31.66 first class average in just 13 innings, taking 18 wickets.

6) Tom Barber- Middlesex 22 years old,  a left-arm seam bowler, announced himself to the first class game by dismissing Kane Williamson and Andrew Gale in consecutive deliveries against Yorkshire in the 50-over competition but thereafter struggled to break into the Hampshire first team. Currently has a 35.77 list A bowling average in 7 matches taking 9 wickets.

7) Ryan Patel- Surrey 20 years old is a right arm medium fast bowler, In June 2018, during the 2018 County Championship match against Somerset, he took his maiden five-wicket haul in first-class cricket, with six wickets for five runs in eleven balls. Currently has a 36.77 bowling average in 14 innings taking 9 wickets.

8 Josh Tongue- Worcestershire 20 years old, An outstanding debut season saw Josh Tongue announce himself as one of the outstanding fast bowling prospects in English cricket. Tongue, aged just 19, finished the 2017 Championship campaign having played a huge role in Worcestershire’s promotion, made his England U19 Test debut and won a place in the England Lions squad to Australia. Currently has a 24.52 first class average in 35 innings and taking 72 wickets. 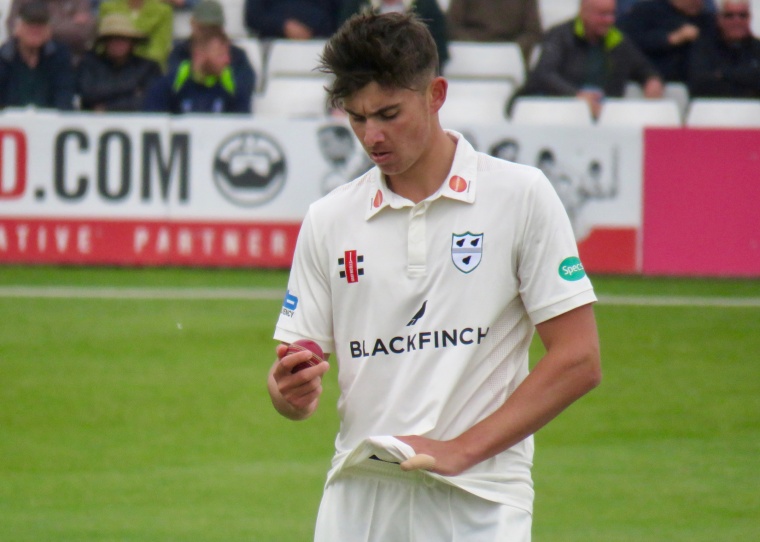 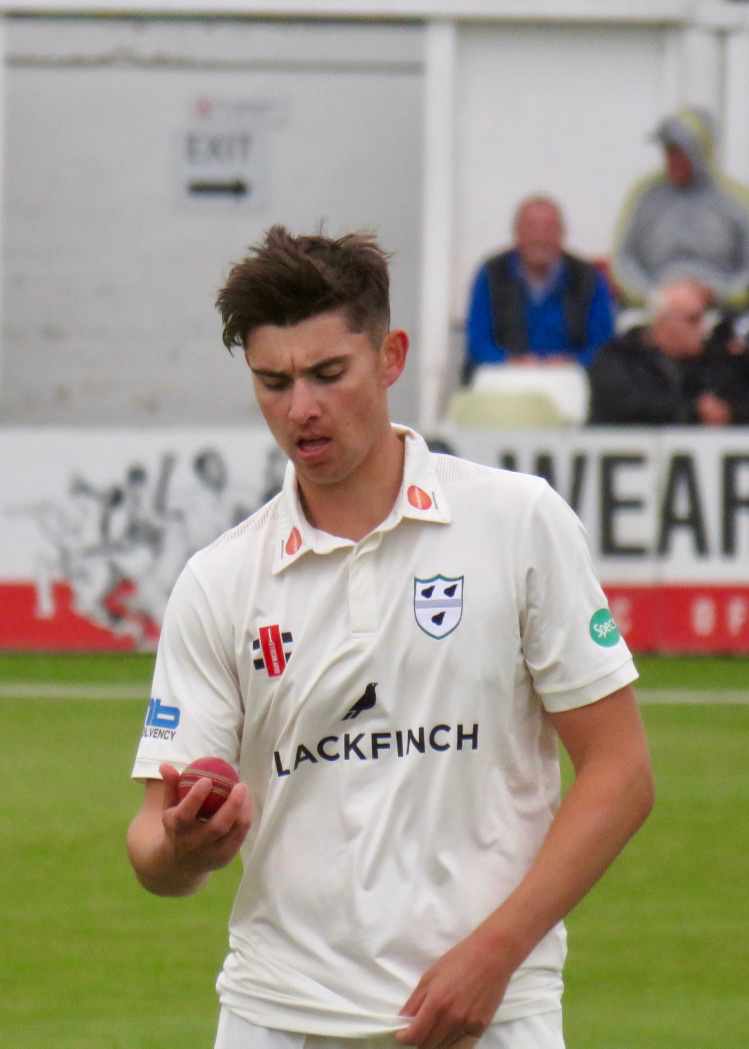