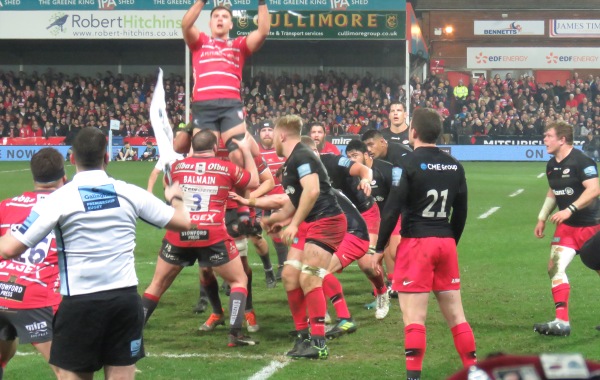 Watching Saracens during the 6 Nations has been interesting in recent years. With only one 6 Nations game in my diary this year I’ve been to more club games than […]

And so that’s the cricket season finished!  Wow I’ve had an amazing summer, I’ve seen some amazing individual performances , there’ll be plenty of TV cricket over the winter, but […] 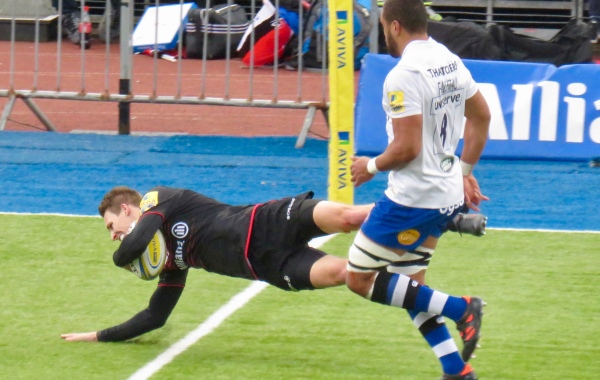 The Six Nations tournament saw both of these teams lose key players,  that period was a mixed time for both Bath and Saracens with the Premiership results panning out as […] 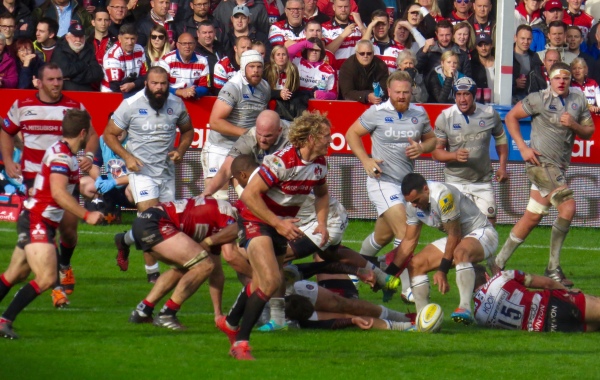 Guest Blogger Charlie Brennan writes from the heart giving us her views about ‘what went wrong’ in 2015-16 for Bath Rugby.  A great, in-depth article, well worth a read   […] 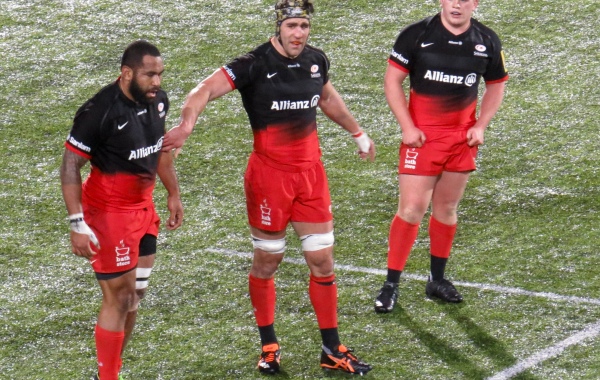 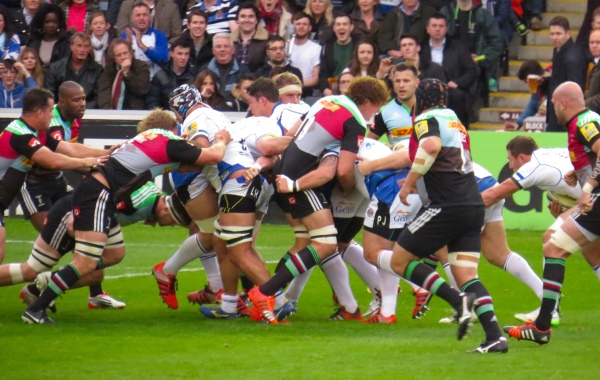 A fixture change for Saracens saw me contemplating no sport until the Sunday, that didn’t feel like a plan so I checked out the Premiership Rugby fixture list. The penultimate […] 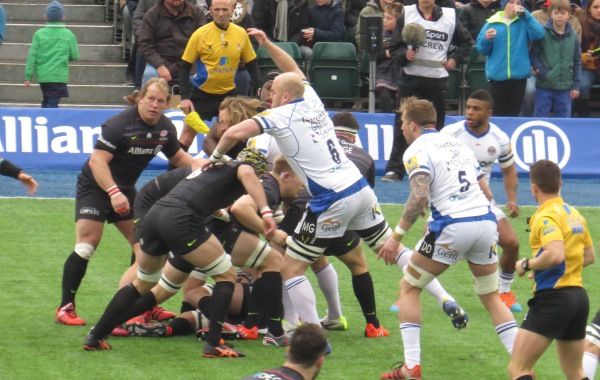 In spite of it being Round 2 of the Six Nations Tournament, Premiership Rugby still continues.  That seems slightly crazy, especially for those teams with lots of players featuring for […]

An evening in a Hotel, in this case the Holiday Inn Express, Filbert Way, Leicester, the one opposite the King Power Stadium, tends to mean dinner alone.  The hotel don’t […]