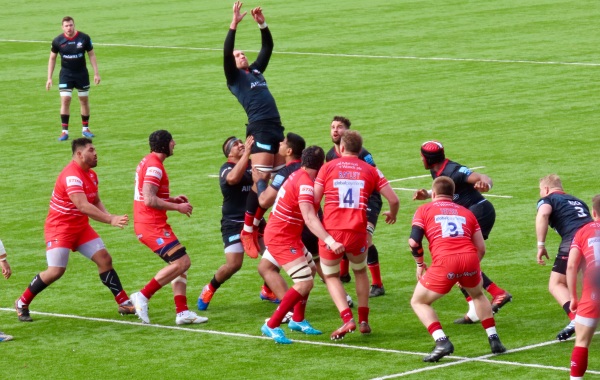 Headlines have been in abundance as per usual when it comes to Saracens, the Daily Mail, that well known rugby paper, told us there was to be an exodus of […]

A bonus point win for Saracens against Leicester Tigers 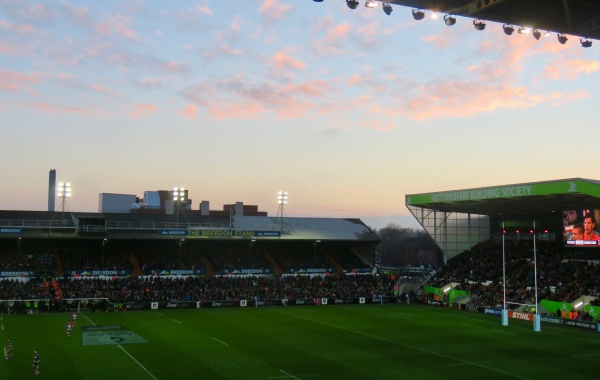 A Twitter competition saw 3 friends and I enjoying this match in some style.  Total Motion Leicester Tigers official vehicle suppliers sent out a tweet asking for the 2 seasons […]

Saracens v Leicester Tigers – With a bit of an England rant too!

I have photos to share and a little to say about both the Saracens match and the England match, so here I go.  (Photos to follow – WordPress isn’t co-operating) […] 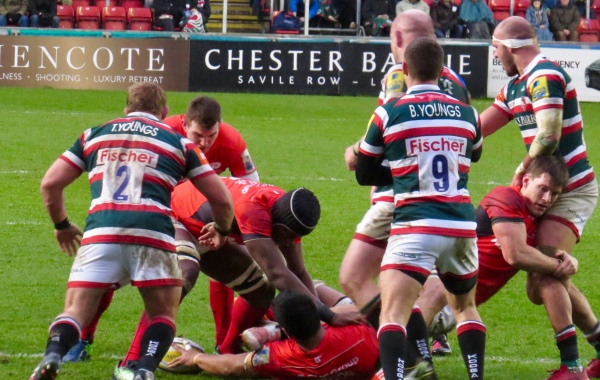 After a great game of rugby at the Stoop and a good nights sleep in my Premierinn room, it seems people really do take the whole shhhhh be quiet thing […] 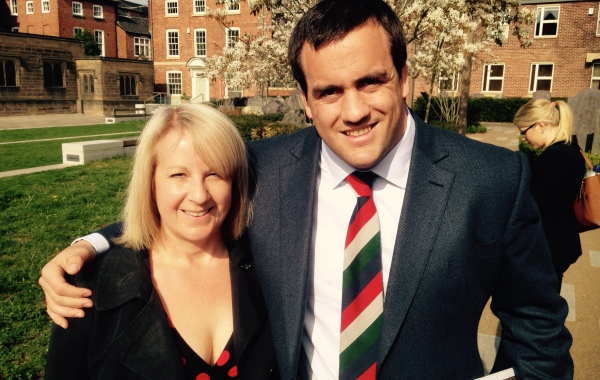 After the glamour of Paris it was back to Premiership Rugby and back to Allianz Park.  The season seems to be flying by and this was a key game. I’ve […]

A pleasantly good nights’ sleep in Gloucester saw me awake at stupid o’clock for a Saturday – but gave me time to write about my disappointing experience the night before. […]

An evening in a Hotel, in this case the Holiday Inn Express, Filbert Way, Leicester, the one opposite the King Power Stadium, tends to mean dinner alone.  The hotel don’t […]