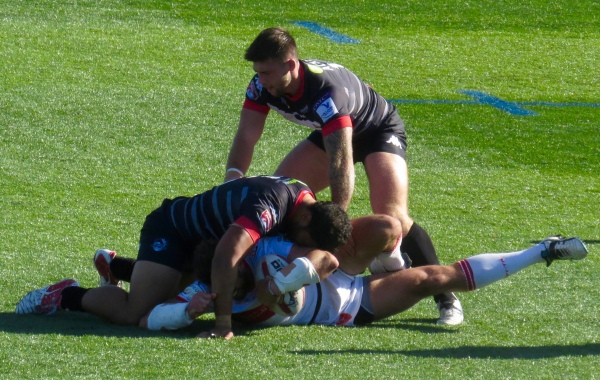 Superleague opposition comes to the home of London Broncos 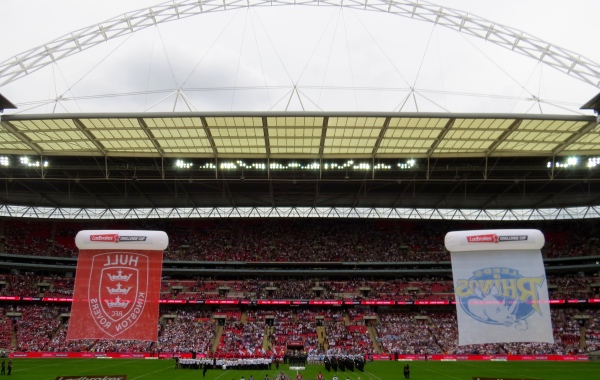 How to explain the Challenge Cup Final?  It’s a wonderful afternoon out!  No matter which teams are playing you will see a shirt from virtually every rugby league club in the country.  The place is a sea of colour, yes each end is predominantly filled by the 2 teams participating but people cope from fat and wide. My good rugby […]

This episode is going to be rather different to hopefully all of the others – I made what you might call a major school girl error while at the cricket (Event 103).  I deleted all of the photos I took at this game!!  The word moron comes to mind! So this really is going to be a few lines to […]