Another busy rugby weekend kept me away from Day 1 of the Essex v Sri Lanka match at the County Ground.  A day that saw 18 year old Essex bowler Aaron Beard making his First Class debut.  Not a bad way to start – against an international team!

I’d seen Aaron bowl in the early season warm up game against Middlesex when he took 2 wickets for 63 runs – oh and had a catch dropped by Alastair Cook no less.  I was ‘watching’ Day 1 from afar via Twitter and was thrilled to see that Sri Lanka were 16 for 2 – and both of those wickets were taken by Aaron! Causal Silva was the first to go – caught behind by on loan wicket keeper Mathew Cross – Sri Lanka had 1 on the board. 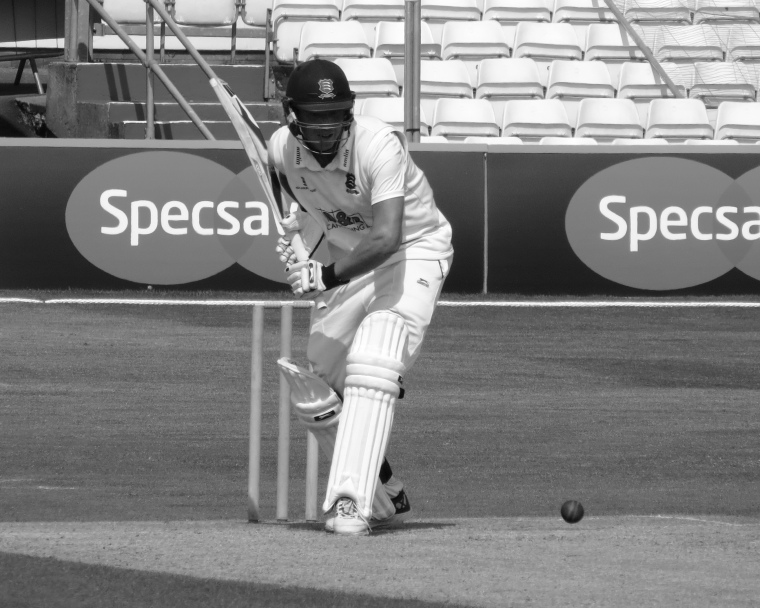 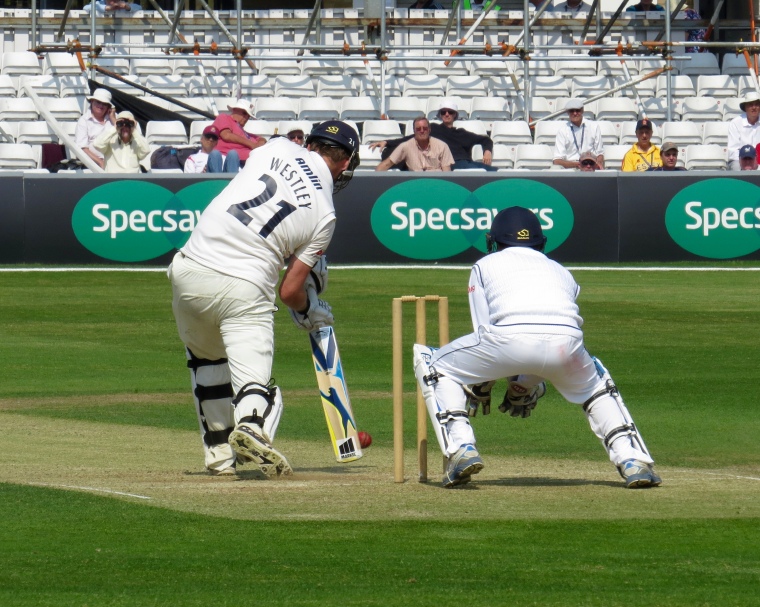 Dimuth Karunaratne was caught LBW by Beard in his 2nd over – the score was 16 for 2.  Beard hadn’t finished on the wicket taking front – Sri Lanka made a total of 254 All Out, the young debutant took a further 2 wickets.  including top scorer Kusal Mendis with 66,  another catch by Cross.  He also took the bails of Milinda Siriwardana bowling him to take his 4th wicket for 62 runs.  That’s what you call a dream start to a career!

Tom Moore playing in only his 8th First Class match took 3 for 48, Jesse Ryder 2 for 48 and Ravi Bopara took 1 for 8 from his 5 0vers.  A good day at the office for the Essex bowlers. 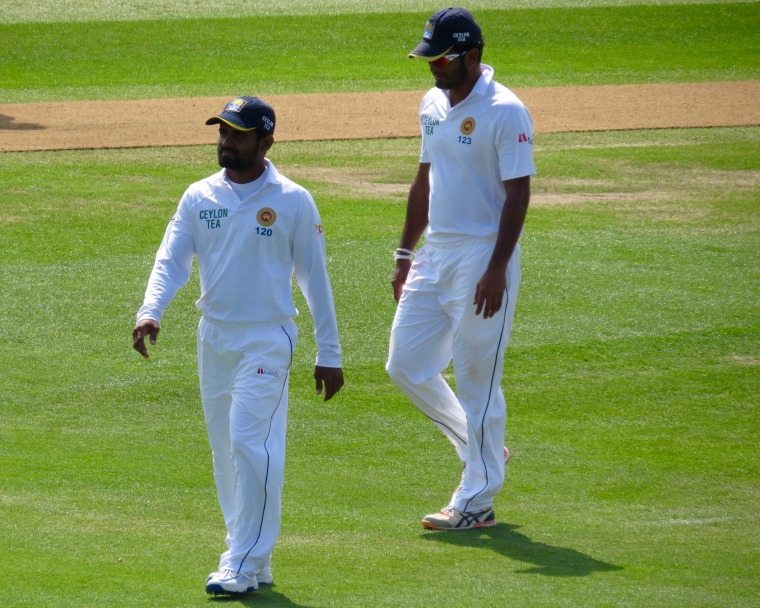 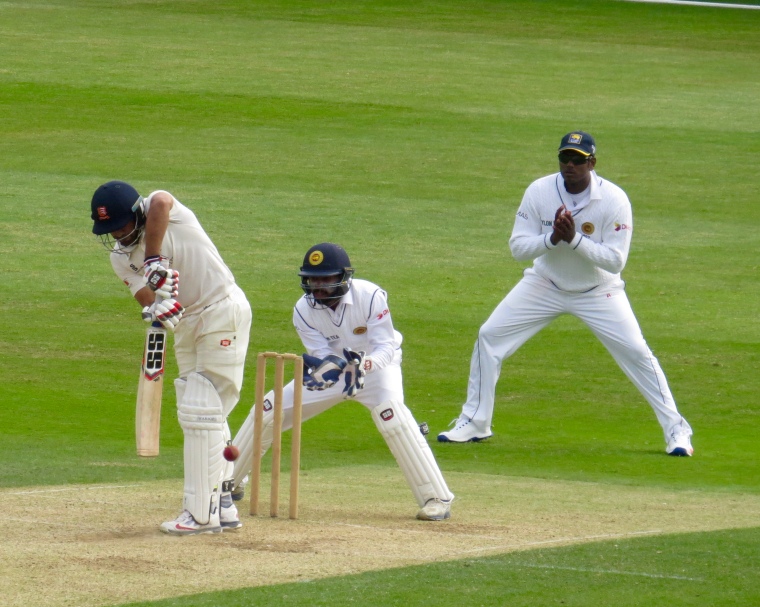 With Alastair Cook back to the England camp in preparation for the series against Sri Lanka and Pakistan Jaik Mickleburgh opened the batting with Nick Browne. 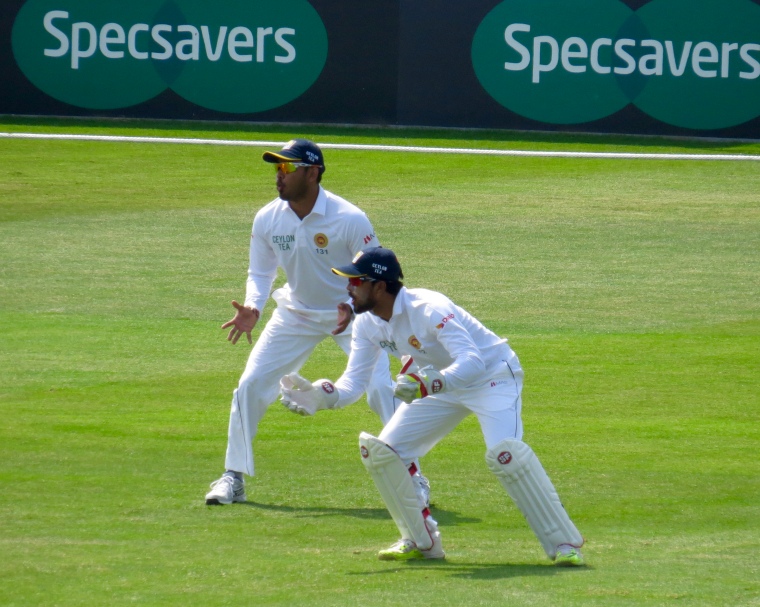 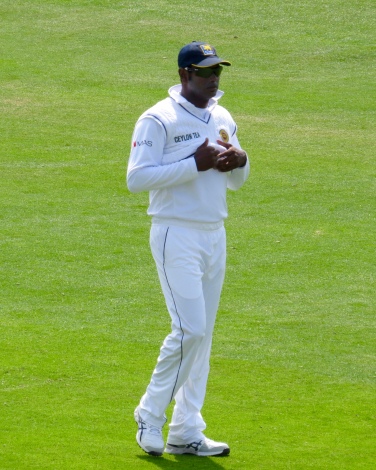 Things started well for the opening pair before Browne lost his wicket LBW to Dhammika Prasad with the score on 78, Browne had contributed 28.  Tom Moore came in as night watchman facing 11 balls before seeing his bails fly, bowled for 3 by Shaming Eranga.  Essex were on 81 for 2.

Tom Westley joined Mickleburgh for Day 2 with Moore having done his job.  Things had started well in the County Championship batting wise for Essex and these 2 gave those gathered a great display of batting to enjoy. 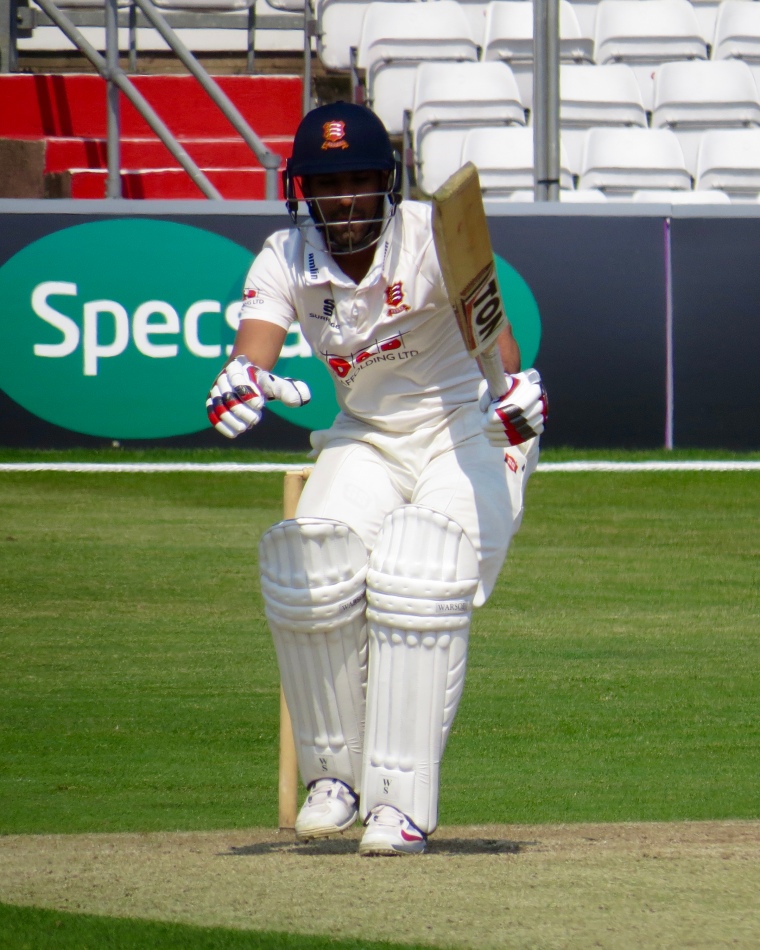 Both men played some sublime shots, with Mickleburgh making 109 before being caught LBW by Prasad.  Essex had moved to 213 for 3.

Ravi Bopara joined Westley and the misery continued for Sri Lanka who just didn’t seem to have any answers to the Essex batsmen.  Westley reached his century before being caught by Dhananjaya de Silva for 108 from the bowling of Nuwan Pradeep.  Essex were on 299 for 4.

Dan Lawrence took up the mantle with Bopara and hit some of the shots of the day, including 2 mighty 6’s!

It seemed that Essex could have batted on and on, but the conditions for this match meant that each team would face a maximum of 100 overs before in effect declaring.  Bopara had made 87 and Lawrence 57 before that point and Essex’s innings finished with them on 412 for 4. 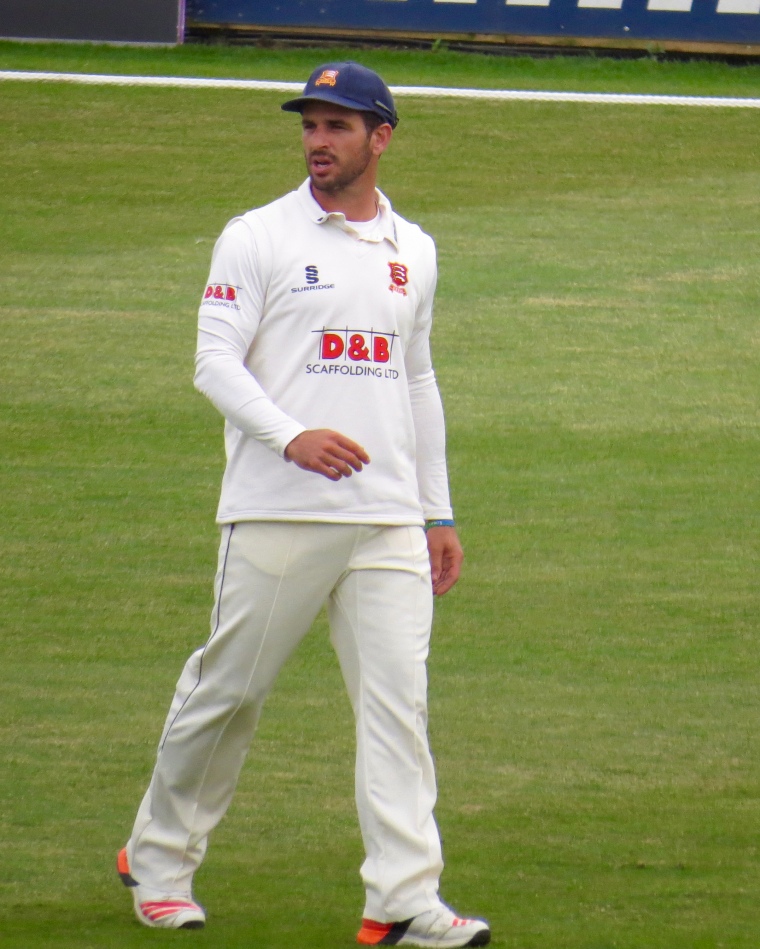 With 13 overs left in the day Dimuth Karunaratne and Causal Silva came to the crease; they both struggled with the bowling of Aaron Beard and he struck again in his second over taking the wicket of Silva LBW – he’d scored 7 and Sri Lanka were on 9 for 1.

Kuala Mendis joined Karunaratne in the middle but he wasn’t to repeat his first innings feat he was despatched by a Matt Dixon ball caught by Tom Westley for 16.  That saw the action over and the teams left the field for the day with Sri Lanka on 42 for 2 still 116 runs adrift.

Having sat in glorious sunshine for Day 2 the weather had different plan in the shape of rain for Day 3 and the match was abandoned.  It must be said that this wasn’t the best of warm ups for Sri Lanka and to top their on field performances Dhammika Prasad retired hurt in the middle of bowling an over, they await news on his fitness.

Both the Essex bowlers and batsmen however had many positives to take from the 2 day game.