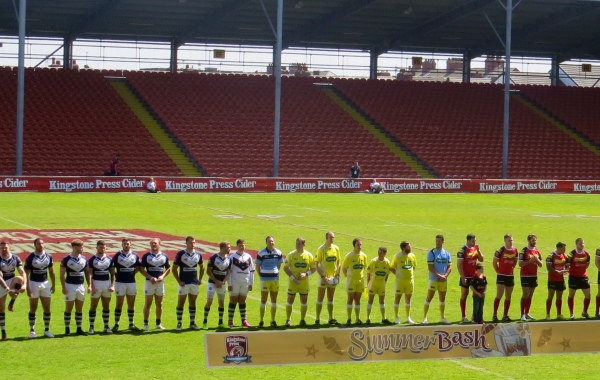 Having thoroughly enjoyed 2 days of cricket Good Friday brought a local derby between London Skolars and Hemel Stags. The weather was back to yuk having had a touch of […] 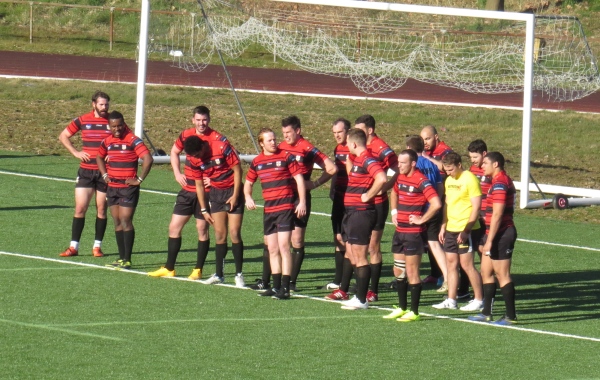 Another break in the 6 Nations schedule meant a break in my gallivanting but not a break in watching sport!  With London Skolars playing Swinton Lions at The New River […] 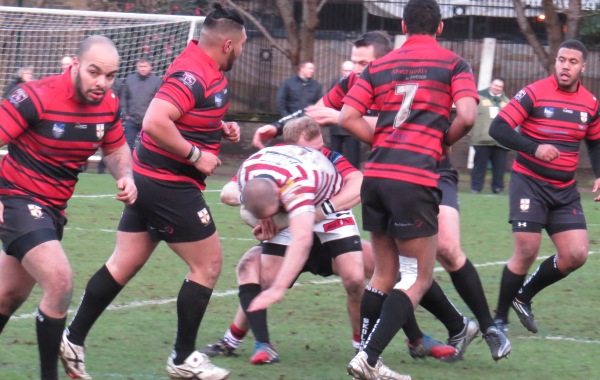 Rugby League is back!  A very odd fact for an Essex Girl (I use the word girl loosely) I’m a huge league fan!  London Skolars, based in White Hart Lane […]