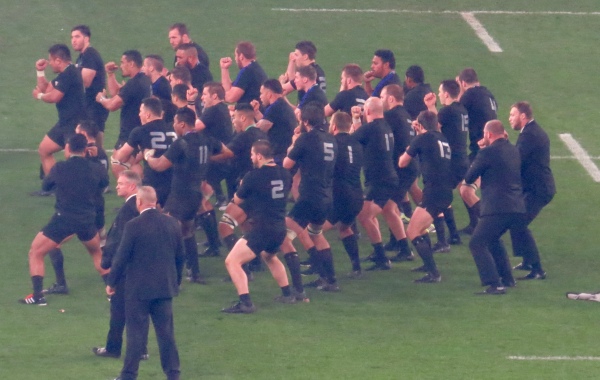 Looking through the record books I believe I first saw the mighty All Blacks play at Twickenham on 24 November 1979, I went with my then boyfriend without tickets we managed to buy two in the Cabbage Patch as I can recall.  We managed to buy 2 of the 100 that had been stolen! But. we were given access into the […]

This is going to be a bit like the bridesmaid following behind the bride – but I just had to get the RWC Final out of my system before I got to the Bronze Final. In reality of course this came the night before the Final – a match between South Africa and the team that had thrilled many a […]

One of the off shoots of being at so many World Cup matches is that I haven’t had hours to sit and watch the games I haven’t been at.  I was listening on the radio to the quarter final between Scotland and Australia so heard the outrage when Australia were awarded what was clearly then and has been stated after […]

After a journey to Gloucester to watch some Premiership rugby I was relieved that the semi-final of the Rugby World Cup was due to start in Twickenham at 4pm – that meant I was able to have a chilled breakfast and a leisurely journey to the vicinity. Teddington station was my target – a short train ride to Twickenham in […]

Quarter Final two saw me heading to Cardiff fairly early in the morning to watch Ireland play Argentina.  This would be my 3rd Sunday in a row watching Los Pumas.  I knew we’d be in for some running rugby, but believed  that Ireland would subdue Argentina, even with their injury woes and the loss of Sean O’Brien after he threw […]

When I was seeking Rugby World Cup tickets I always had in mind that I”d follow the All Blacks through the knock out stages, so bought myself a ticket for each of the quarter finals in Cardiff at the soon to be renamed Principality Stadium.  It was a no brainer for me to travel to my favourite place to watch […]

The last of my 9 pool games took me back to Leicester, to see Argentina for the 2nd Sunday in a row; their opponents this time were Namibia.  It was a disappointment that Jacques Burger had hung his international boots up before the match, he’s been a man mountain for his country! I had a smooth drive from Warrington to […]

My second trip to the Olympic Stadium was another straight forward one – the place really is easy to get to from my part of the world – and the stadium from what I’ve seen so far is pretty impressive. I arrived in plenty of time and managed to swerve the people directing everyone the long way round, so had […]

Having had something of a stupid journey to get to the MK Stadium – The King Power Stadium home of Leicester City was next. And there’s a parking tale to tell on this one too! I tried to book park and ride – but couldn’t because I’m on my own! Apparently if I’d paid and turned up I’d have been […] 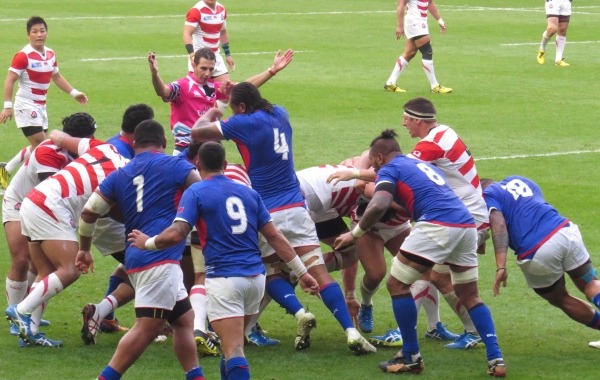 I had an idea that Japan might be a team to watch in this World Cup and so bought a ticket to watch them play in Milton Keynes.  Their opposition Samoa have a fair few top class players amongst their ranks, I was expecting a balanced hard fought match, especially after the Samoan performance I’d seen against South Africa. Before […]

Game 5 took me to Wembley Stadium on a glorious Sunday afternoon.  Having had a lovely leisurely morning with Steve and Claire it wasn’t far to drive to Stanmore Station, again lots of people had the same idea, but unlike Challenge Cup day I managed to find one of the last spaces. Wembley Way is always a sight to behold […] 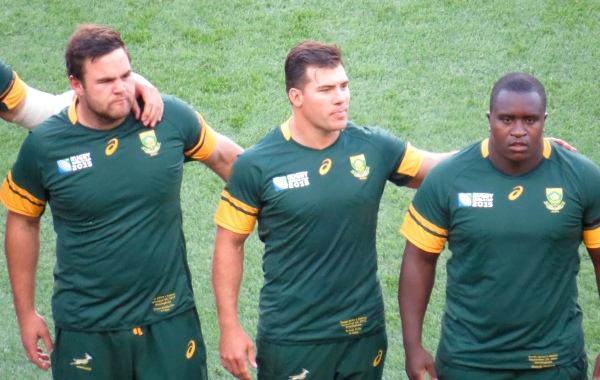 My Game 4 of the Rugby World Cup was between South Africa and Samoa, a huge match for the Springboks having been beaten by Japan in what will I imagine be the shock of the tournament.  Would they bounce back in style? The match was at Villa Park, the home of Aston Villa, I had the company of my lovely […] 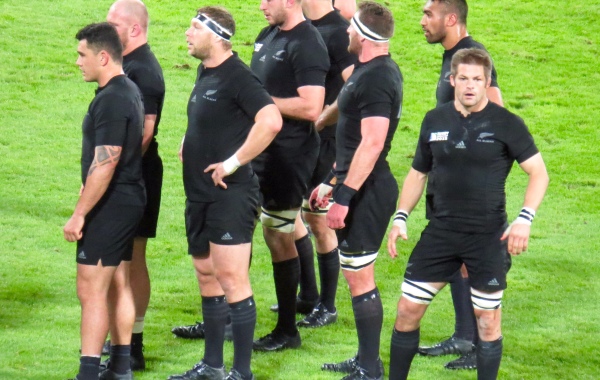 My Rugby World Cup schedule had been planned to make sure I saw the mighty All Blacks play at least 3 times, the first of those games saw them face Namibia at the Olympic Stadium in Stratford.  The closest of the stadiums to my home I took the option of travelling from Chelmsford.  At £12.50 return that was a good […] 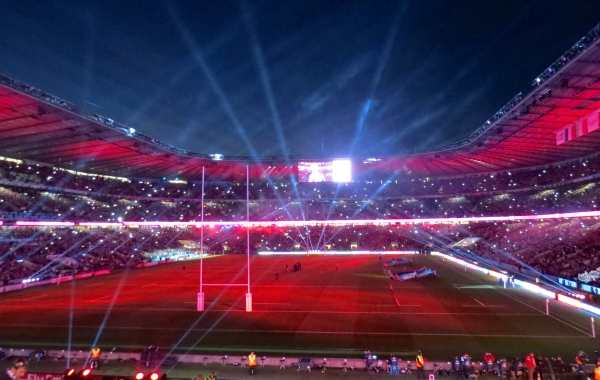 Having rushed away from Lords and the Royal London Cup Final I made good time to Waterloo to then get stuck on a slow train to Twickenham.  I was in the company of some very charming French men, I have no idea why when they speak English it’s music to the ears, yet we sound pretty awful the other way […]

And so with the opening ceremony successfully completed it was tie to kick off the Rugby World Cup 2015.  As hosts that job was down to England; their opponents were Fiji – a strong, fast team with a run of wins behind them.  Would this England squad take their place in history – in a good way!  The opening game […]