A tight game of rugby in grotty conditions

The second round would set my first and second teams against each other, while I don’t have a Welsh bone in my body I have a real soft spot for Welsh rugby having grown up with Saturday afternoon rugby, watching the likes of Barry John, JPR Williams and Phil Bennett, they were the All Blacks of their time.

I therefore feel none of the animosity that’s encouraged by some within the media, I like to see Wales do well and couldn’t have been more pleased with their result against Scotland in Round 1 (apologies to my Scottish friends)

The nature of that victory and the English performance was likely to lead to a good, close game of rugby. The build up saw Eddie Jones lighting a few touch papers as he firstly criticised Alun Wynn Jones for questioning the validity of the Scottish try, then questioned Rhys Patchell’s ability for Wales in the 10 shirt.  While his ramblings clearly take the limelight away from his team, I’m really not a fan of targeting specific players. 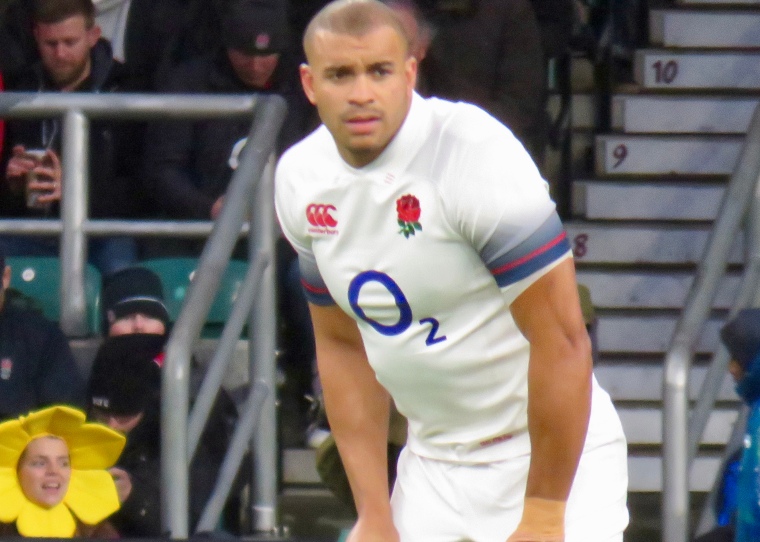 Match day arrived and so did the rain, I arrived in Twickenham early and went for my civilised lunch at Patisserie Valerie while trying to stay as dry as I could.  My seat was in row 3, I thought I’d be in for a drenching. 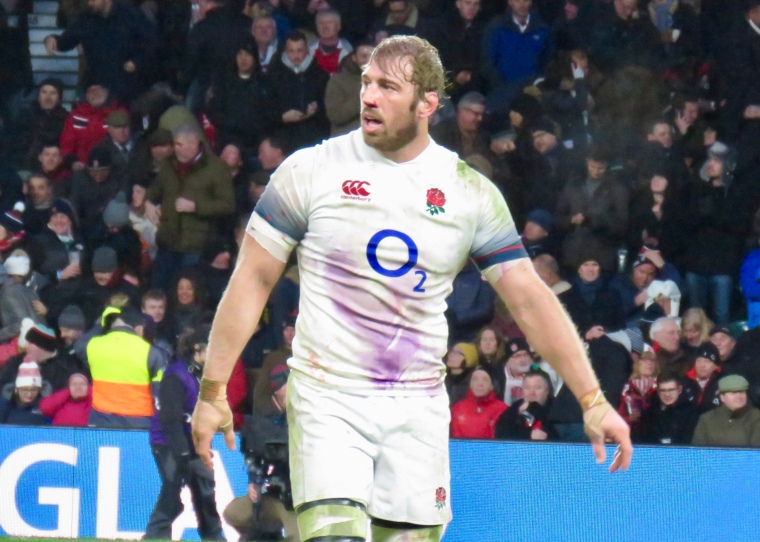 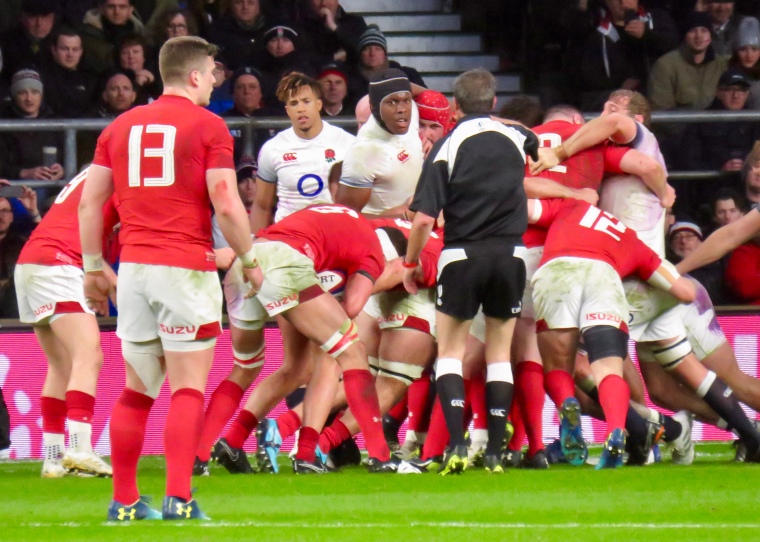 My seat was quite literally 3 rows from the pitch, a very different view, at times restricted by the players warming up, but pretty close to the action.  That action looked like it was going to go the way of England when Owen Farrell, in the form of his life, kicked through for Jonny May to touch down for the 5 points, there were 3 minutes on the clock.  The kick went wide of the posts, but England had the first points on the board.

Farrell was also involved in England’s second try, as he threw a pass to Joe Launchbury, who made a silky pass to Jonny May, he ran in his second try of the afternoon.  Farrell converted the try and England were 12 nil up after 21 minutes.

That would be the last time England pierced the Welsh line however.  It appeared that Wales had scored in the 22nd minute after they were awarded a penalty straight from the lineout.  Gareth Anscombe went down for the ball in competition with Anthony Watson.  My thought, from nowhere near was that Steff Evans had knocked the ball on before it went into the in goal area.   The referee went to the TMO and without the benefit of ref link I was surprised to see the video go straight to the grounding.  I presumed a try would be awarded, but after a lot of deliberation it was disallowed.  It’s since been announced by World Rugby that the touch down decision was incorrect.  But, on the day the try was disallowed and Wales only added a further penalty to their tally. 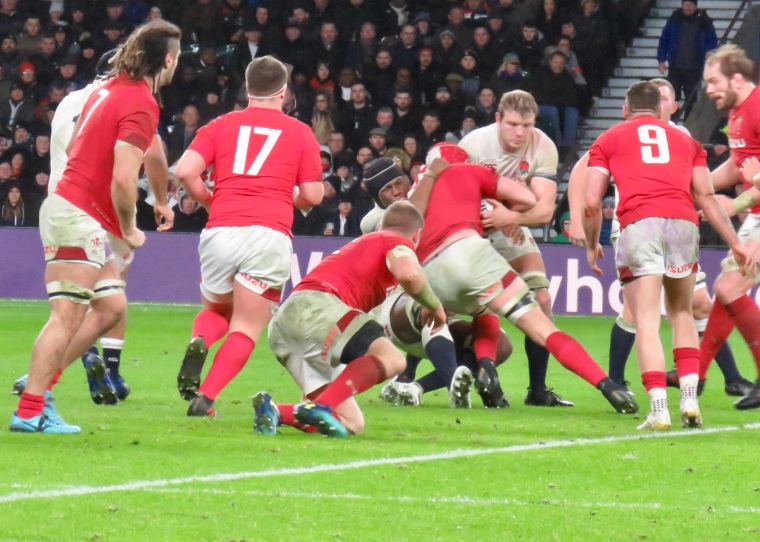 Looking through the stats, England had 52% of the possession and 60% of the territory,

However the most important stat is the score – England 12 Wales 6, a very tight game which was probably one for the purists.  The weather was always likely to stifle attacking  rugby and in spite of the disallowed try, I really believe the best team on the day won.