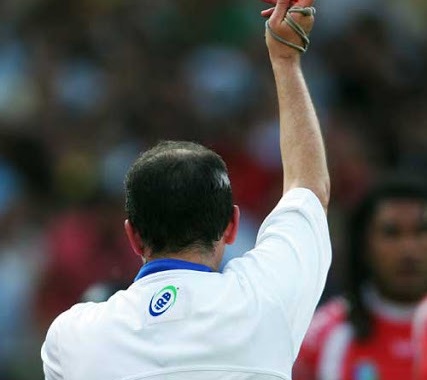 By Debs K Posted on 1 week ago 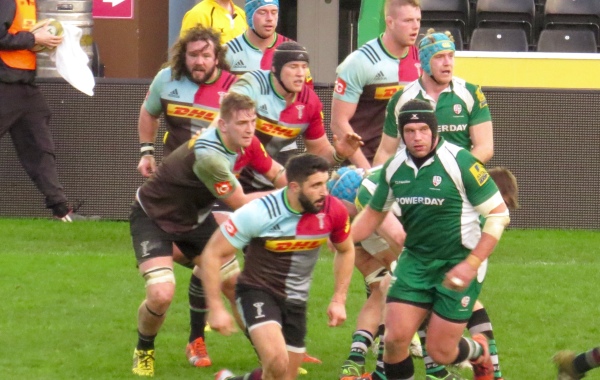 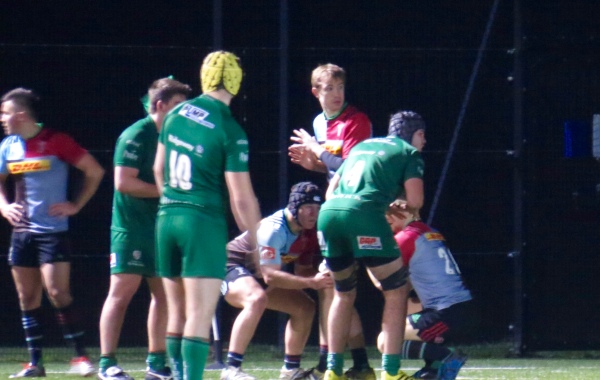 Having been to the U18’s Finals day at Allianz Park in February I was happy to have the chance to go and watch some of the stars of the future. […] 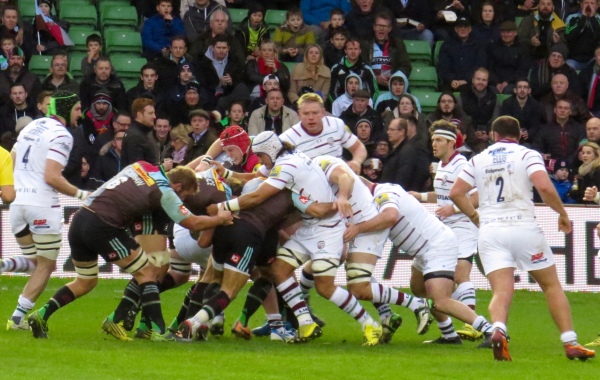 With Saracens playing Newcastle it was time to make a journey to The Stoop to watch Harlequins.  One of the joys of travelling to Twickenham are my lovely Quins friends […] 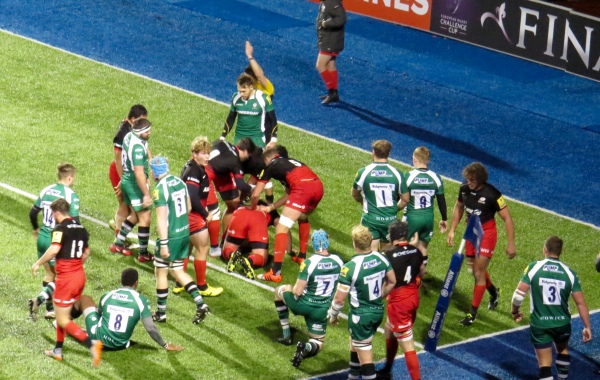 Saracens Storm emulated the first team in the 2014/15 season by winning the A team league.  They’d started the defence of their title with a hard fought win against the […] 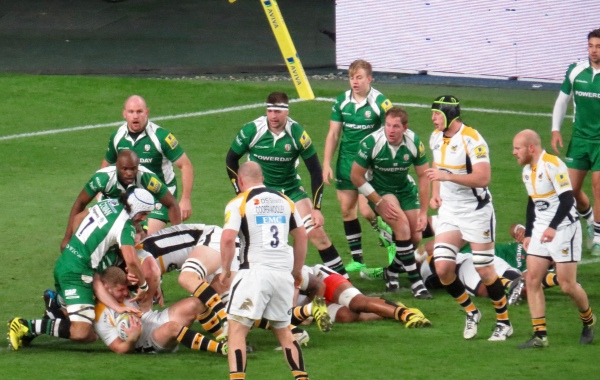 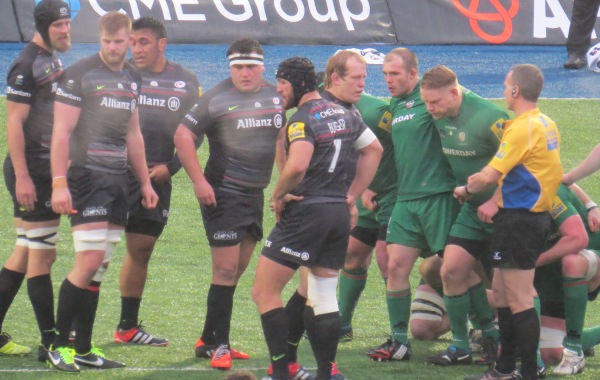 It will soon become plain that I am in fact a season ticket holder at Allianz Park – home of Saracens.  Some very clever marketing saw that happen 6 years […]