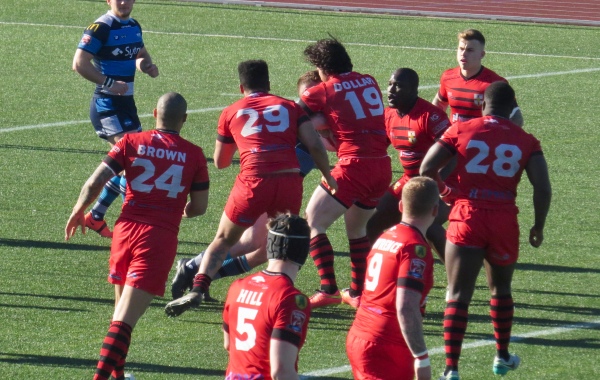 The sun was shining in North London for the visit of Coventry Bears, both teams were looking for their first league win having lost their first 2 games.  This will be just a short match report, more of a Phlog. I’d seen their 2 promising warm up games against a Wigan team and London Broncos but the first half was […] 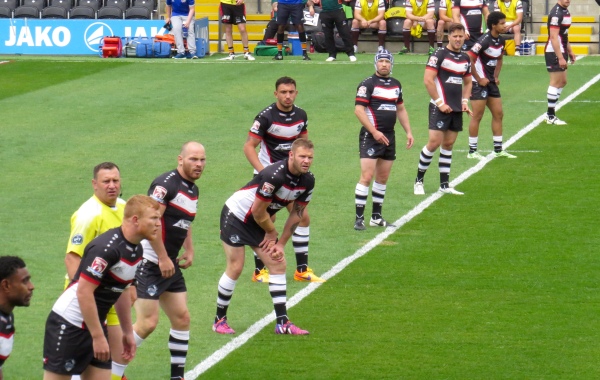 With just over a week of June to go Event 80 took me to The Hive for some rugby league.  I’m clearly not going to make 365 events in a year, but I’m having a good go at getting there!  And wow am I having a great time doing so! In spite of the fact that my car can find […]

With the way the rugby league season has been set up by the RFL I had a fixture clash for Event 74.  In common with a fair few London rugby league fans I have a season ticket for both London Broncos and London Skolars, for good measure I also have a Hemel Stags ST, with that one I get that […] 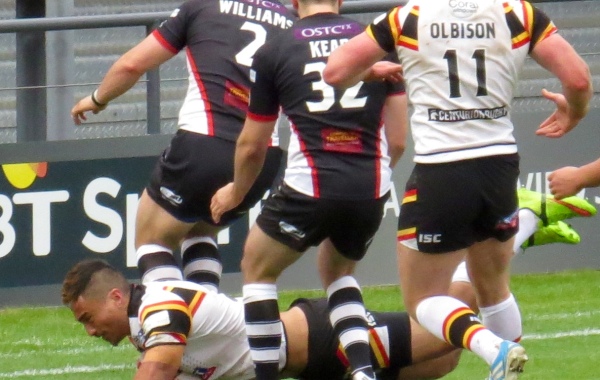 The 31st of May and I seem to have gone a bit sports crazy!  70 Events – I wonder what the total will be by the 31st of December!  I have a feeling the last event of the year could be the Big Game 8 at Twickers, unless I can sneak some footie in there! Essex were due to be […]

Phew nearly done! Game 8 of 8 of my rugby league fest and of course 7 of 7 for the Summer Bash! This is probably going to read a bit more like an In The Loose article than my normal blog; but needs must. The final game should have been the best of the lot, a match between Leigh Centurions […]

Game 2 saw Doncaster sitting rock bottom with 13 games and 13 losses take on Hunslet lying 9th with 4 wins from their 12 games. A mention of lunch before I carry on – same sort of pasta as the Waitrose fare the day before – but this time a Sainsbury’s fork!  It lasted!  Hooray!  I also ate the very […] 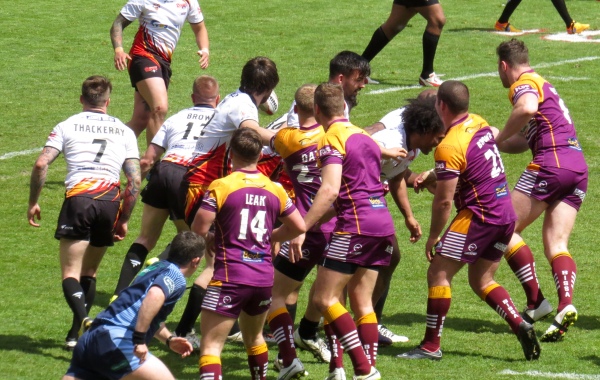 I shocked myself on Day 2 of the Summer Bash by not waking up until gone 9am!  Unheard of!  I nearly missed breakfast and probably looked a sight when I did go down!  Hopefully the rest of the guests were bleary eyed too! I decided not to be fooled by that shiny thing in the sky, not that it was […]

Having enjoyed T20 cricket at the Oval then Premiership rugby at the Kassam Stadium Sunday brought me rugby league in the shape of London Skolars v Barrow Raiders. Breakfast with my Saracens friends in Oxford came first – we went to Frankie & Benny’s who did make a bot of a mess of breakfast, but impressively recognised that fact and […] 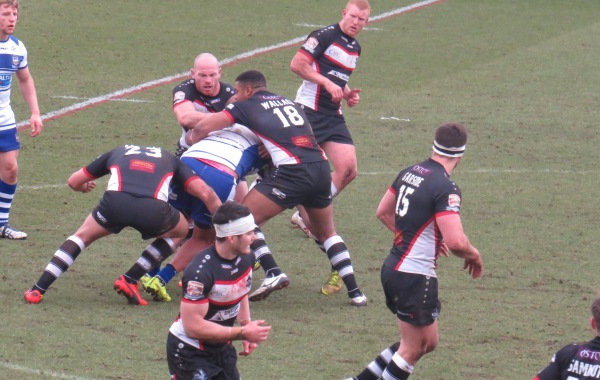 After watching one of my rugby league teams lose by just the 82 points I was very much looking forward to seeing London Broncos get a win.  Well, I was hoping that would be the case anyway!   Having had a taste of Spring on the Saturday, Sunday morning was glorious in Chelmsford!  I dressed accordingly and took Shirley (yes […]