James O’Sullivan fills us in on Sale Sharks new signing.

Guest Blogger James O’Sullivan fills us in on what he knows about Sale Sharks new signing AJ MacGinty.

Hi. My name is James and I live in Dublin, Ireland. I ply my trade at tight head and support Ireland and Leinster rugby. I have a huge passion for the game due to the physical side and the respect within the sport. In this article, I talk about AJ MacGinty , the United States fly half born and raised in Blackrock, Dublin.

AJ MacGinty was born and raised in Blackrock , Dublin. He was educated at Blackrock College , the famous rugby school which has produced many talents such as Brian O’ Driscoll, Leo Cullen, Jordi Murphy, Denis Buckley and Ian Madigan to name a few.  AJ left Ireland to pursue his college education.  He first moved to New York in 2011 and played for NYAC.  In 2012 he moved to Marietta , Georgia to begin his masters degree in sport health science, he excelled on the rugby pitch for Life Running Eagles.

After a brilliant campaign for the United States at the 2015 Rugby World Cup, MacGinty attracted interest from a number of European rugby clubs before signing for Connacht Rugby.

He has been brilliant for Connacht all season and made the step up when Jack Carty ( the prefered choice  fly half at Connacht) suffered a bad injury and was ruled out for a long period of time.  AJ showed his brilliance against Edinburgh in the Pro 12, when he controlled the game like a veteran! 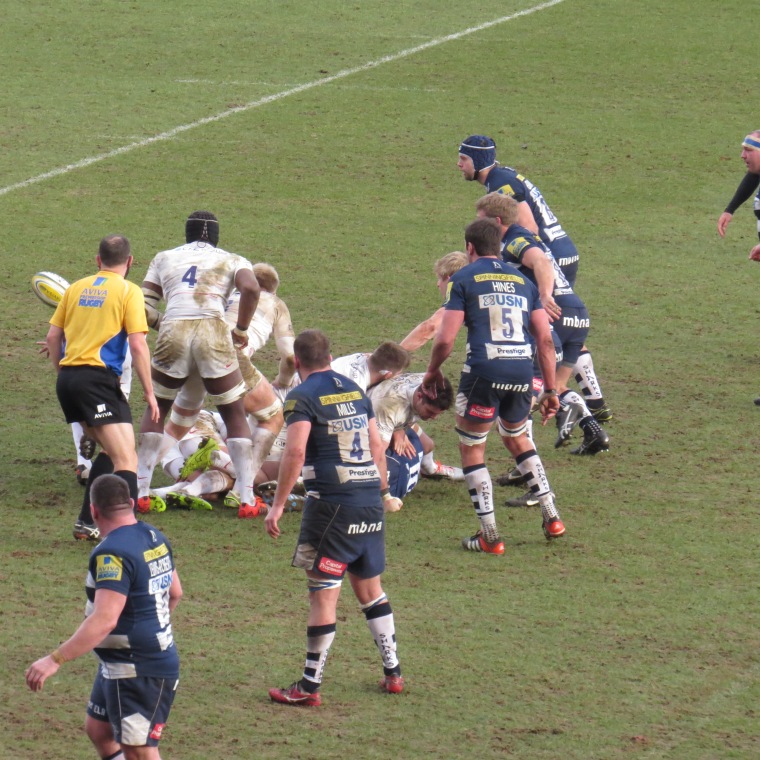 After proving his talent and skill, AJ has earned a move to Sale Sharks.  With the departure of Danny Cipriani to Wasps, it appears that AJ will be the prefered option at fly half for Sale next year.  He is a similar player to Cipriani ; he reads the game like a fullback, identifying space behind the defence and using his footwork or slick handling skills to expose his opposition.

AJ still needs to work on his place kicking and decision making if he wants to be a top player in the Aviva Premiership, but time will tell if he is good enough to make the grade. Sale Sharks fans can expect AJ to have a similar style of play to Cipriani but with better goal kicking and less kicking out of hand.

As an Irish supporter, I am disappointed. I do not blame the IRFU for not identifying AJ as a possible target to bring back to Irish shores and ply his trade here. AJ is a late bloomer and in modern day rugby, very little of the current crop of professional players in world rugby were late bloomers.

There is a small time frame to prove your talent in trials for clubs, and if you don’t you’re out.  With Madigan and Sexton suffering a dip in form after our World Cup campaign, would AJ MacGinty be in the Irish squad now?  Would AJ MacGinty even be near a move to Sale if Jack Carty had avoided injury?  We can debate and dissect these questions all day, but the truth is  AJ has used these chances and proven he is good enough for top teams in Europe and on the international stage.  Not bad for a man that didn’t play professional rugby twelve months ago.